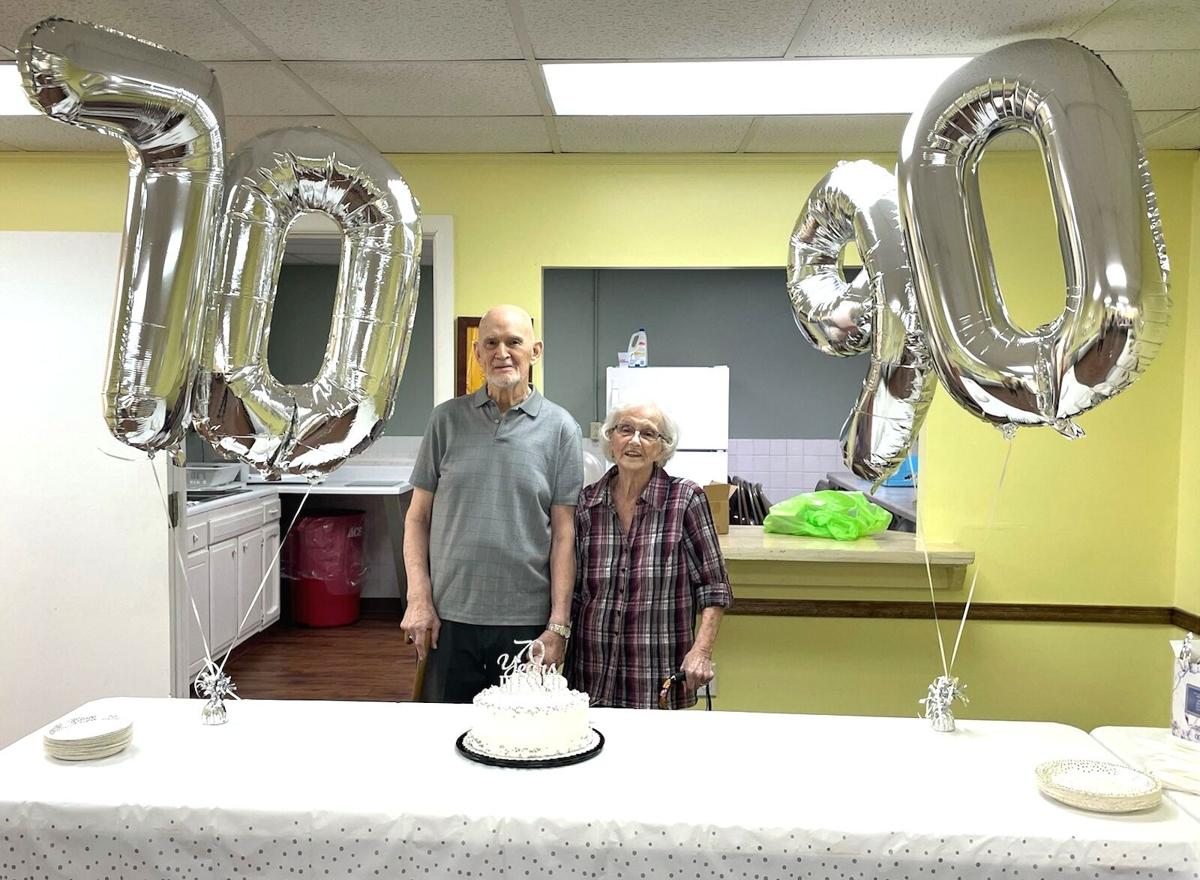 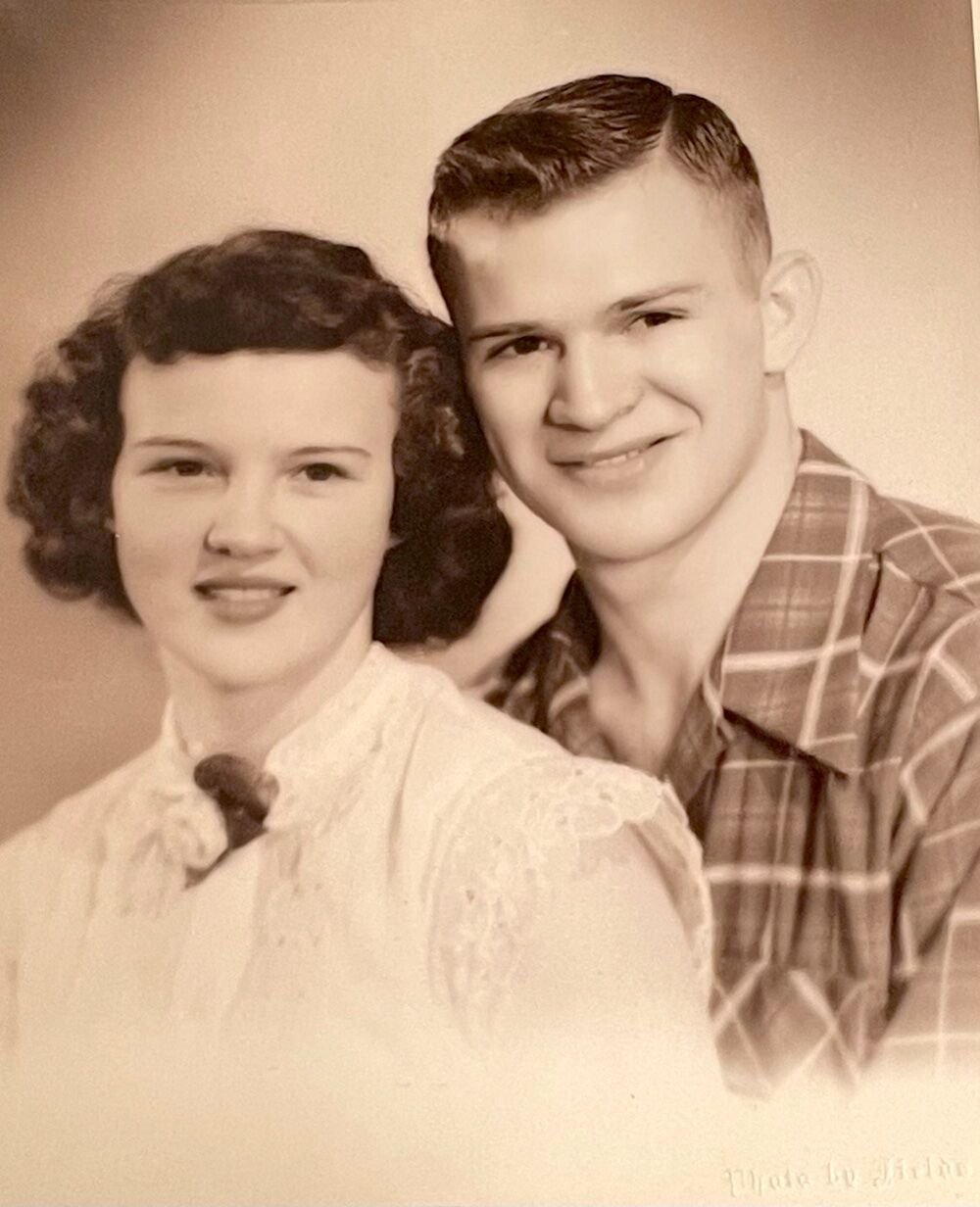 A party attended by a host of family and friends to help the McCoys commemorate the special day was held at the Christian Family Book Shoppe in Smithers on Tuesday, Aug. 3. The couple wed on Aug. 3, 1951.

That day was special for another reason, as Jack McCoy was born on Aug. 3, 1931, so the party doubled as his 90th birthday celebration.

The McCoys, who lived in Longacre until 1976, had two children, Jack McCoy II and Joseph McCoy; two grandchildren, Matthew Young and Brooke McCoy; and one great-grandchild, Kaylee Young.