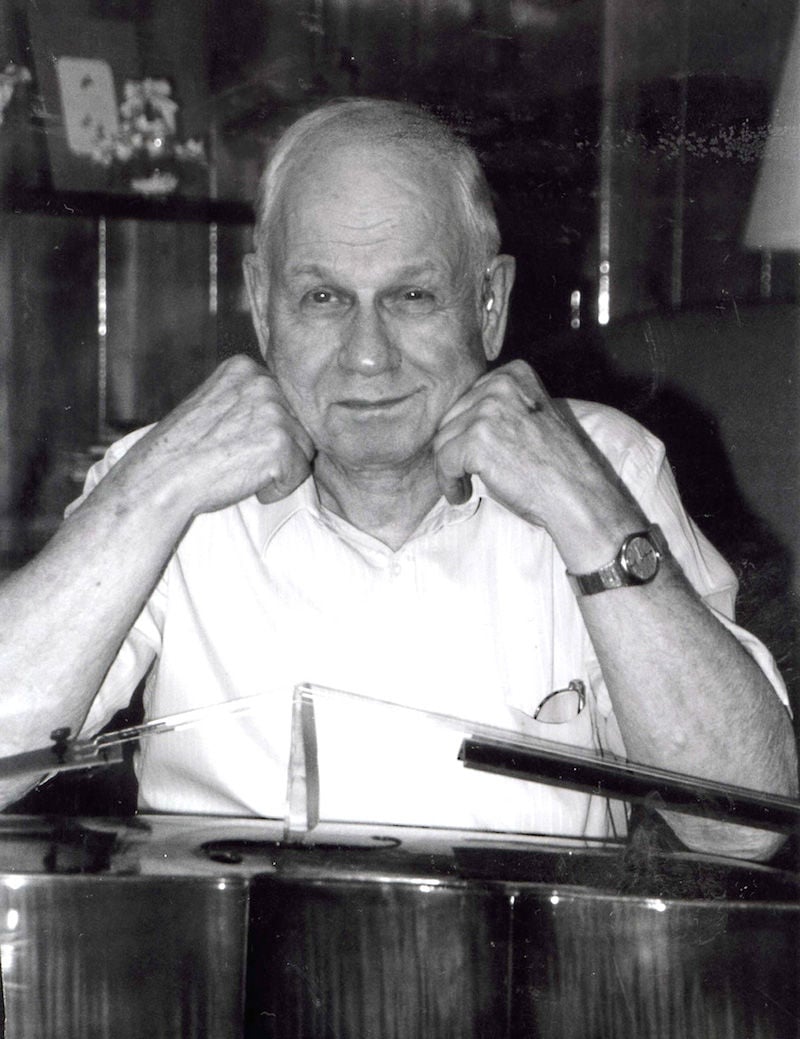 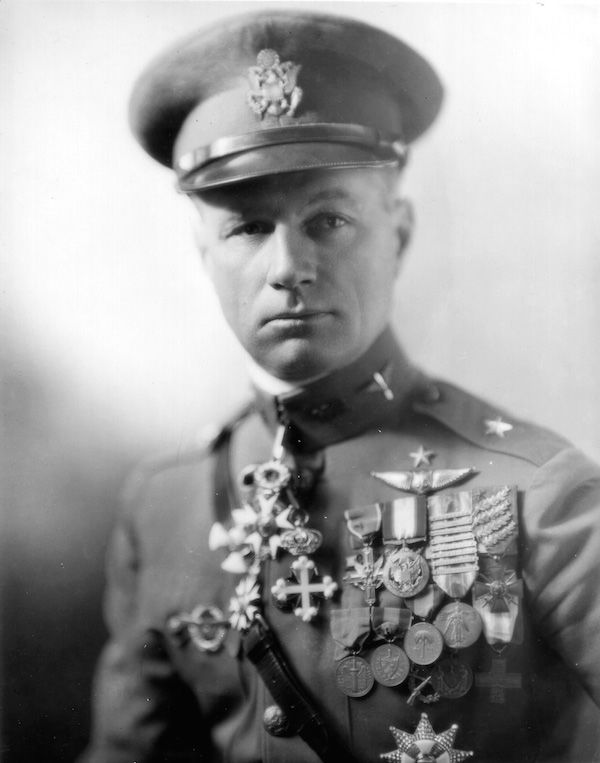 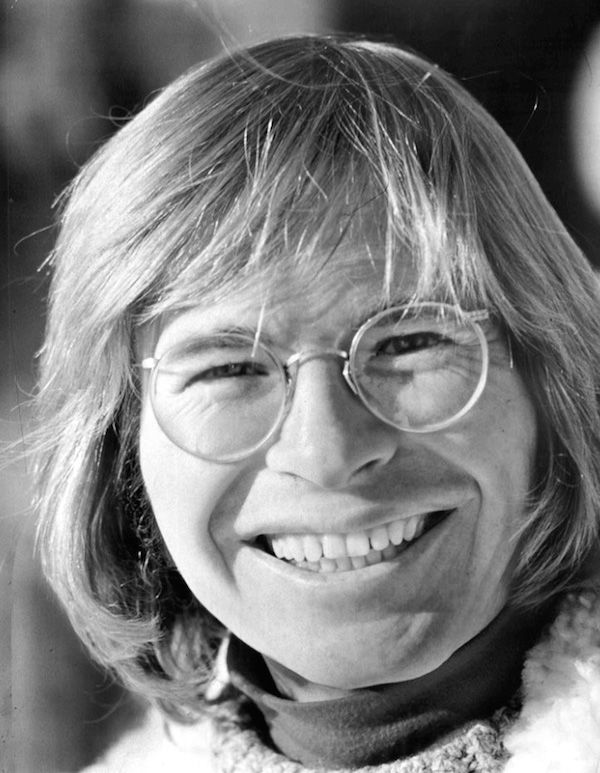 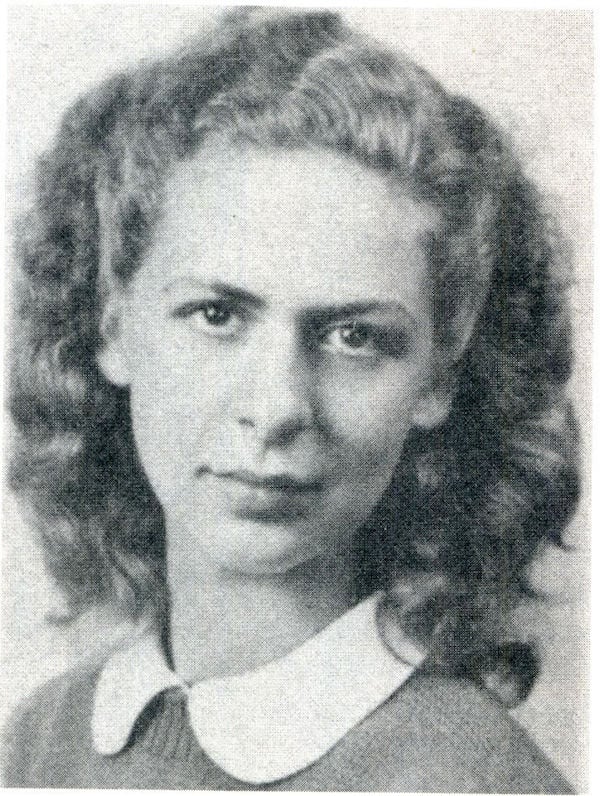 Dec. 25, 2002: Jack Whittaker, a Putnam County contractor, won the $314.9 million Powerball jackpot. At the time, it was the largest single lottery jackpot in history.

Dec. 26, 1917: Instrument maker Harold M. Hayslett was born in Putnam County. Hayslett’s violins, violas and cellos have received awards for tone and workmanship, and are cherished by collectors and players alike.

Dec. 27, 1797: The county seat of Ohio County was moved from West Liberty to Wheeling.

Dec. 28, 1879: Brigadier General Billy Mitchell was born in France. As chief of the Army Air Force, Mitchell ordered aircraft of the 88th Squadron to perform reconnaissance during the 1921 Miners’ March on Logan.

Dec. 29, 1861: Confederate soldiers burned most of downtown Sutton. The town slowly rebuilt but remained small until the local timber industry boomed in the 1890 to 1920 period.

Dec. 29, 1970: John Denver and two friends completed the song “Take Me Home, Country Roads.” Denver performed ‘‘Country Roads’’ in West Virginia on several occasions, notably for the opening of the new Mountaineer Stadium in Morgantown in 1980.

Dec. 30, 1917: The temperature in Lewisburg dropped to 37 degrees below zero. It is the coldest official temperature on record for the state.

Dec. 31, 2007: Sara Jane Moore was released from prison after serving 32 years for trying to kill President Ford. Moore grew up in Charleston and later moved to California, where she joined left-wing groups and became an FBI informant. She spent part of her incarceration at the Federal Prison Camp in Alderson.