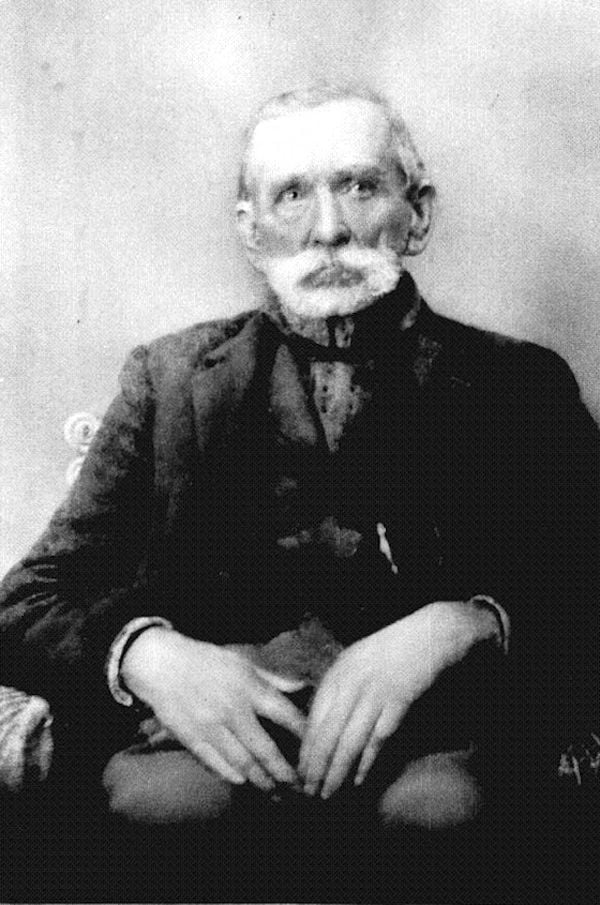 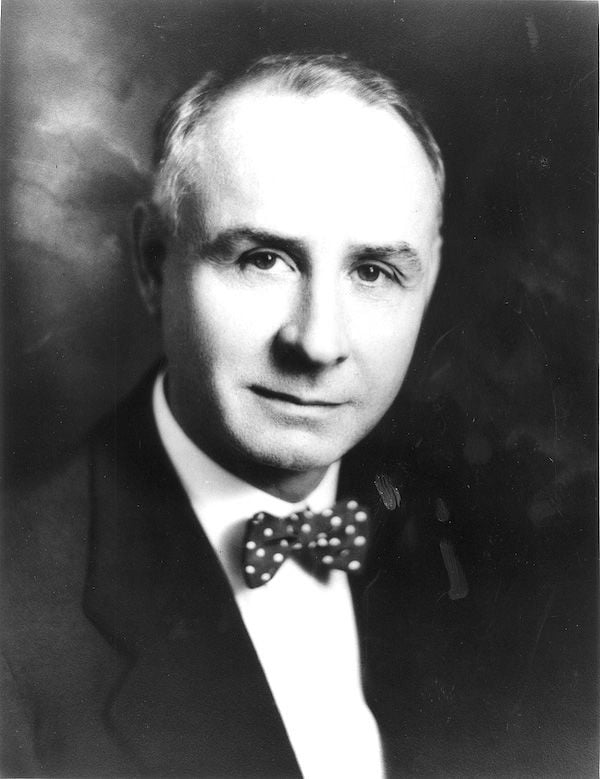 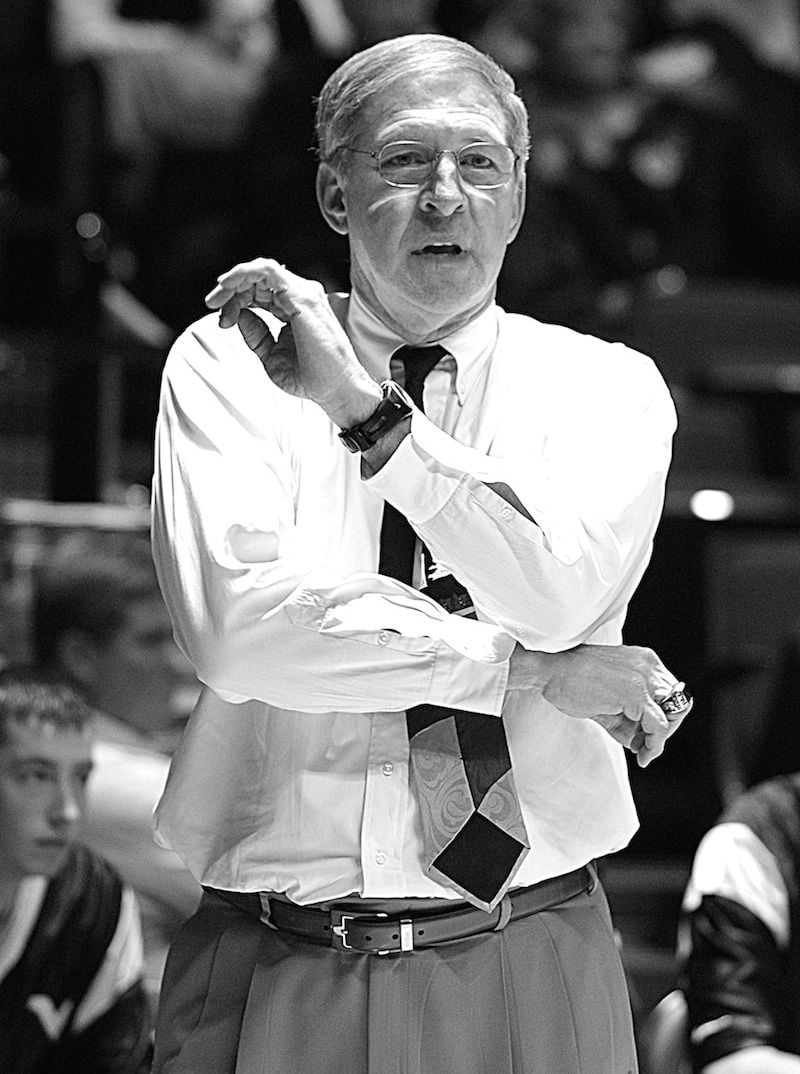 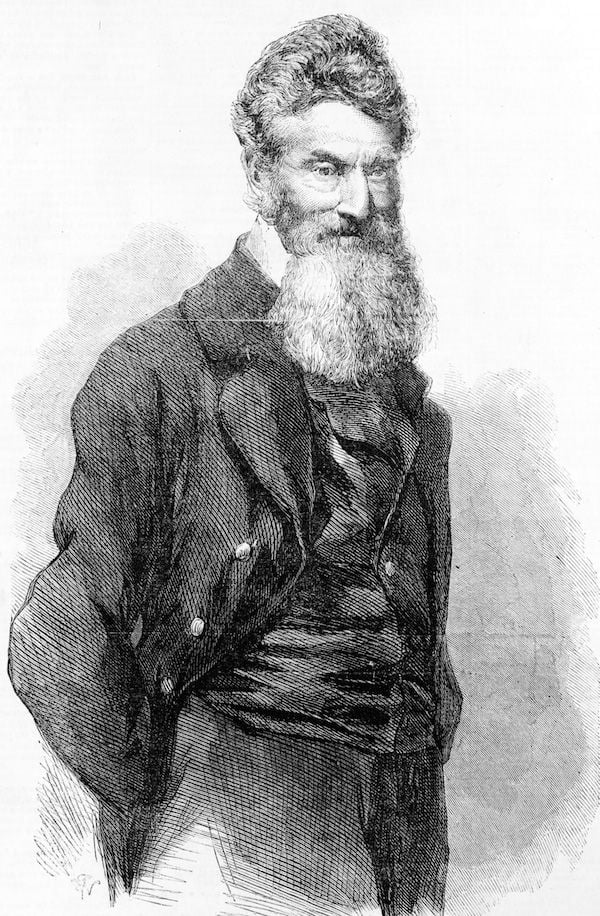 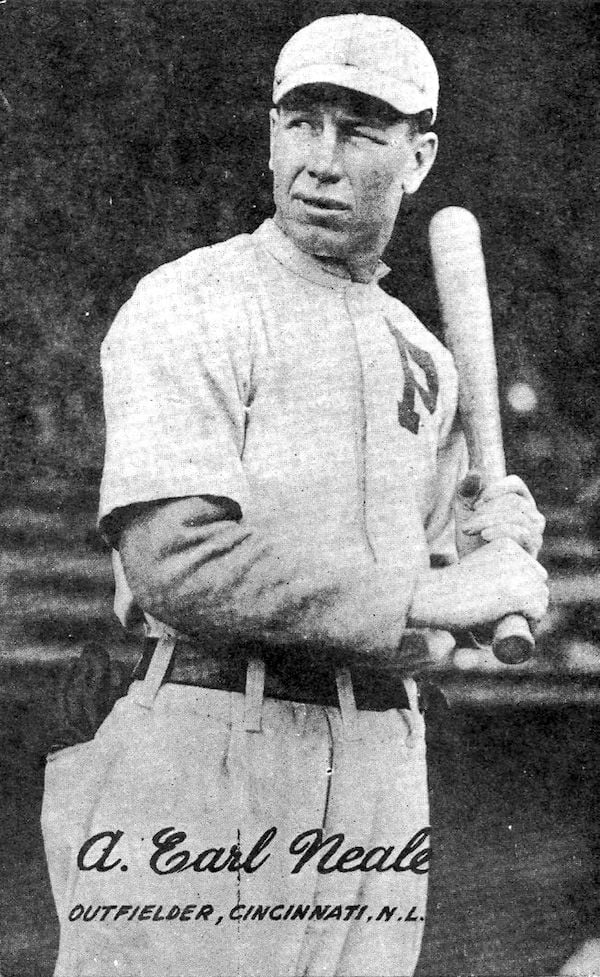 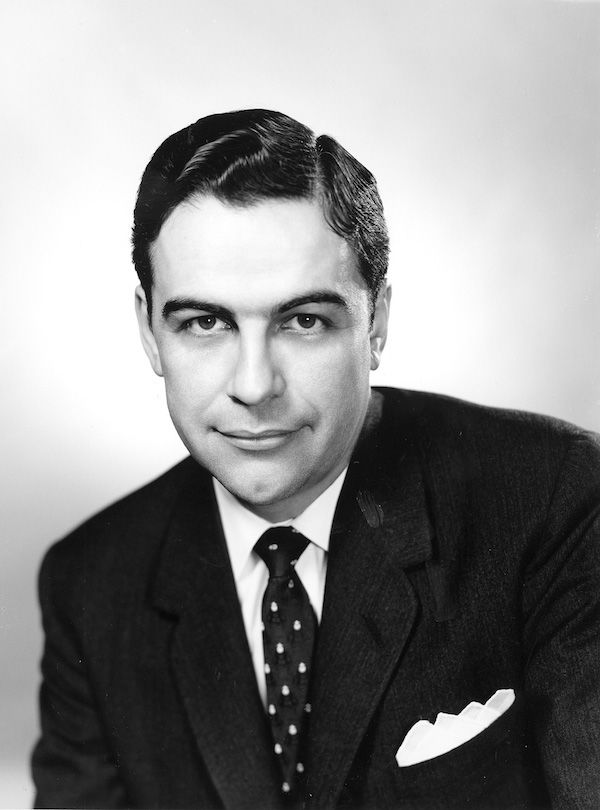 Randolph McCoy was born in Logan County. In 1878, McCoy accused a cousin of Anderson ‘‘Devil Anse’’ Hatfield of stealing a hog. It was the first episode of the Hatfield-McCoy Feud.

Oct. 31, 1946: Labor leader Cecil Edward Roberts Jr. was born on Cabin Creek, Kanawha County. A sixth-generation coal miner and a fiery orator, Roberts has served as president of the United Mine Workers of America since 1995.

Nov. 1, 1688: Morgan Morgan was born in Wales. Morgan is traditionally considered the first white settler of West Virginia. He settled in the Bunker Hill area in 1731, building a log house that still remains.

Nov. 1, 1848: Israel Charles White was born in Monongalia County. White was West Virginia’s first state geologist, appointed in 1897 and serving until his death in 1927, working without pay for all but two of those years.

Nov. 2, 1859: John Brown was tried for murder, treason, and insurrection in the Jefferson County courthouse at Charles Town. Brown’s raid on Harpers Ferry galvanized the nation, further alienating North and South and drastically reducing any possible middle ground for compromise.

Nov. 2, 1952: Tri-State Airport in Wayne County was dedicated, with the first official landing made at 11 a.m. by Piedmont Airlines.

Nov. 5, 1891: Alfred Earle ‘‘Greasy’’ Neale was born in Parkersburg. He was one of West Virginia’s greatest all-around athletes.