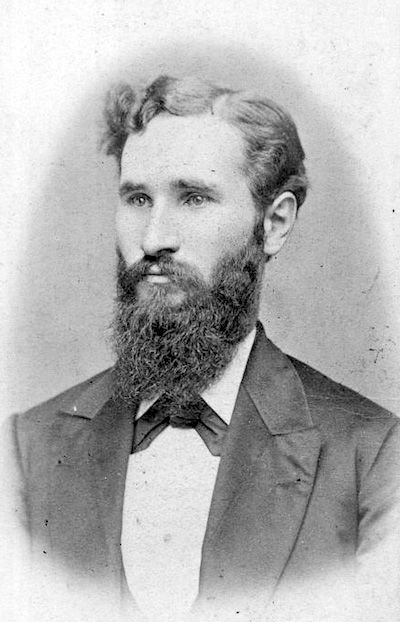 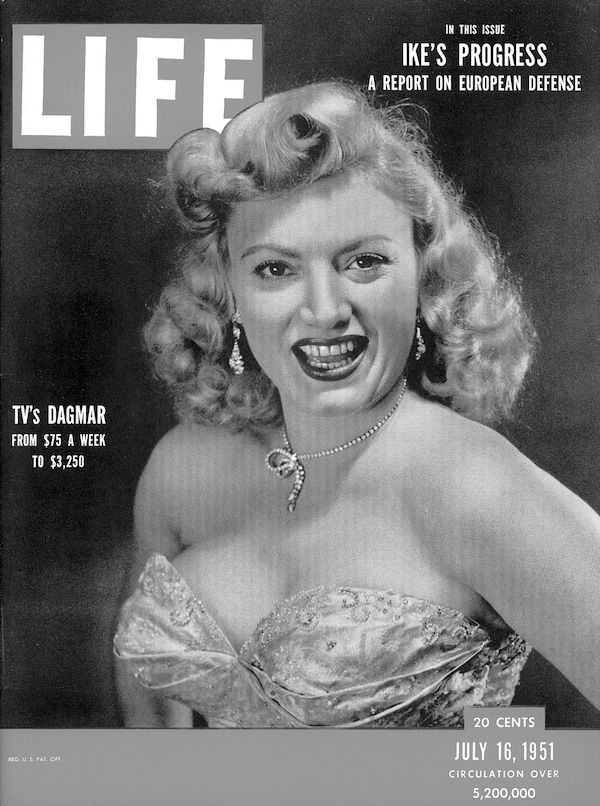 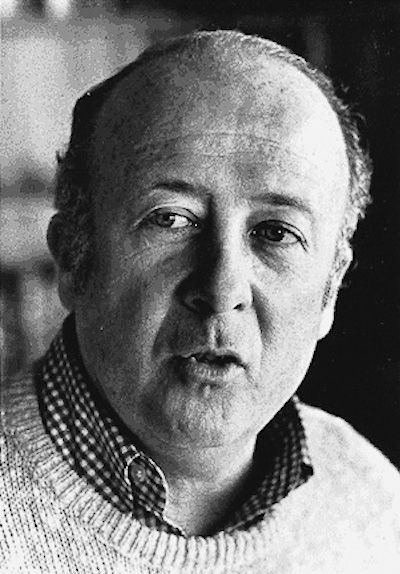 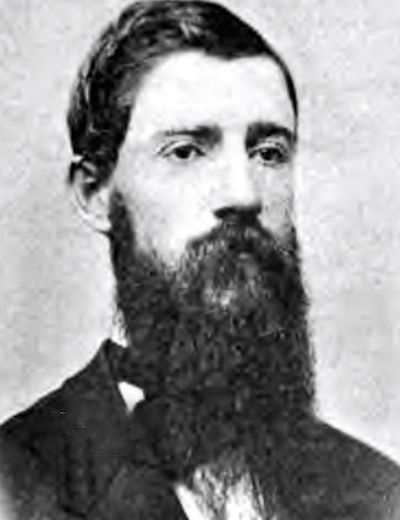 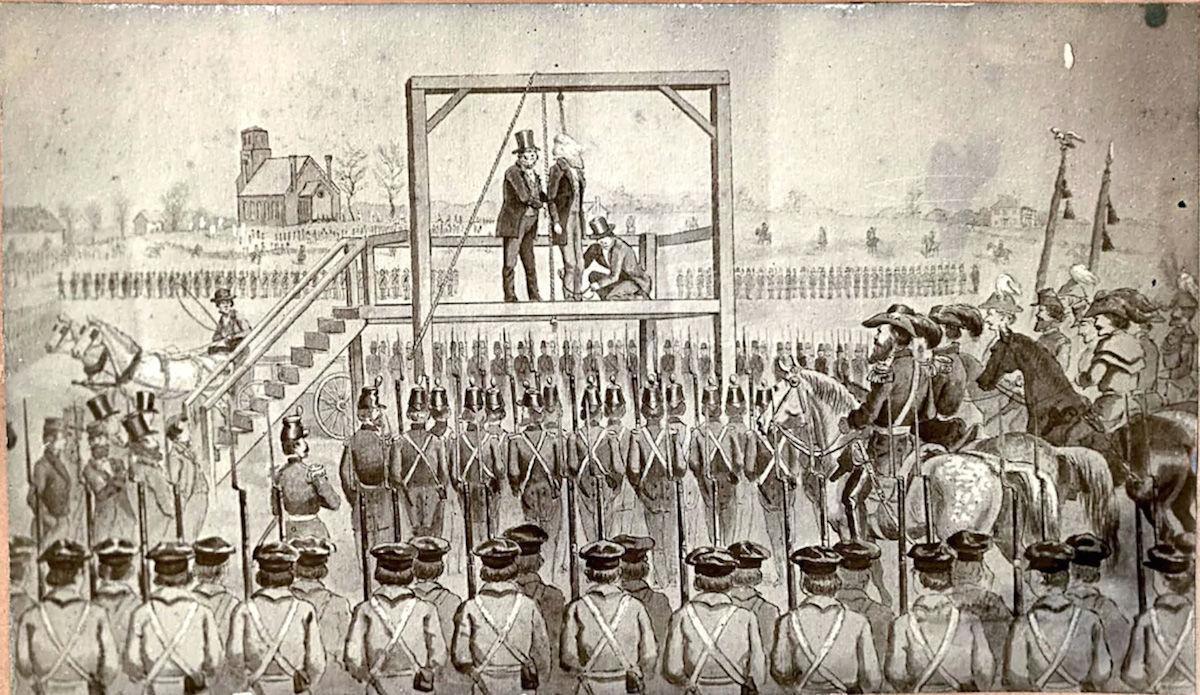 A sketch of the day John Brown was hanged 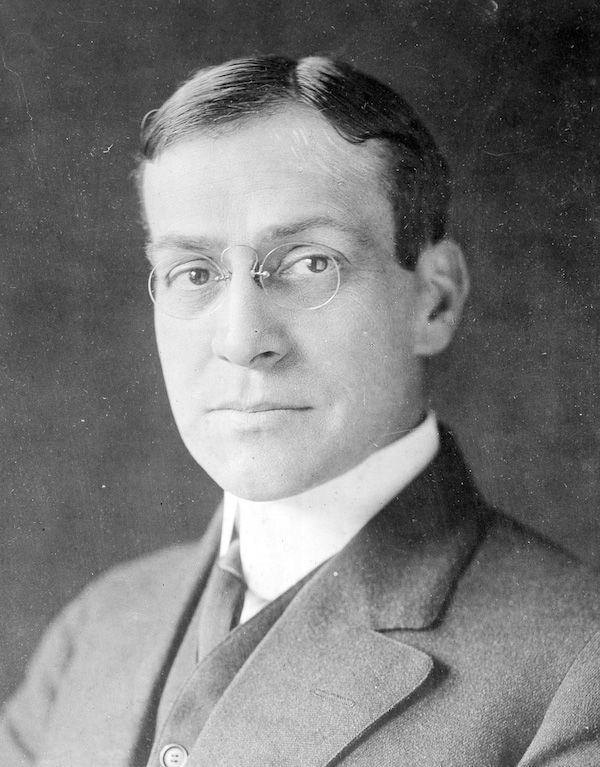 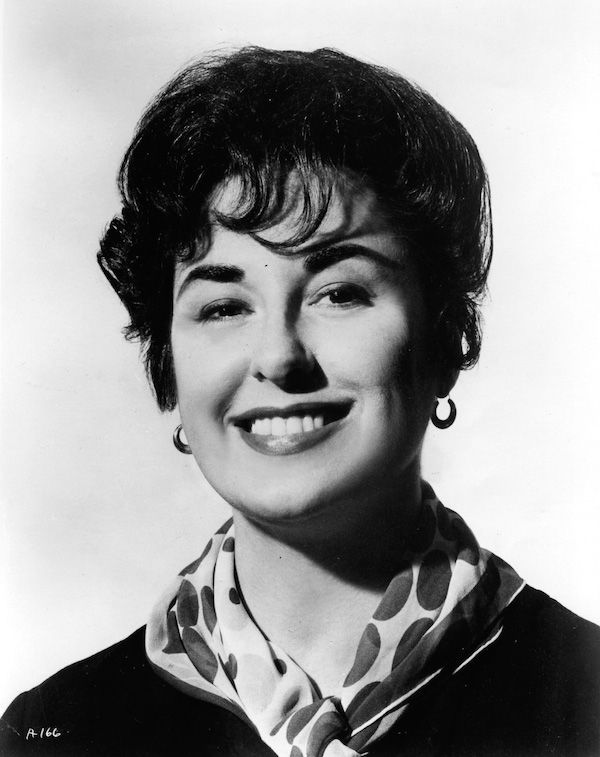 A sketch of the day John Brown was hanged

Nov. 27, 1933: Daniel Boardman Purinton, a faculty member and president of West Virginia University, died. He was an early and strong supporter of co-education.

Nov. 28, 1864: In a local skirmish north of Moorefield, Rosser’s Confederate cavalry and McNeill’s Rangers rebuffed a raid by Union Col. R.E. Fleming and spared the South Branch Valley from destruction. The battlefields are part of the Middle South Branch Valley rural historic district.

Nov. 29, 1921: The actress Dagmar was born Virginia Ruth Egnor in Logan County. Her acting career took off in 1950 when she was hired to be on NBC’s “Broadway Open House,” the network’s first late-night television show.

Nov. 30, 1796: Brooke County was established under an act of the General Assembly of Virginia. The county was formed from part of Ohio County and named in honor of Robert Brooke, governor of Virginia.

Dec. 1, 1797: Journalist and politician John S. Gallaher was born in Martinsburg. He owned or managed several Whig newspapers and was instrumental in establishing the free school system in Virginia. He played a prominent role in having early railroads routed through the Eastern Panhandle.

Dec. 2, 1859: John Brown was hanged at Charles Town in Jefferson County. Major Thomas J. Jackson, later nicknamed ‘‘Stonewall,’’ was among those commanding the Virginia forces standing guard at the execution of the abolitionist who led the raid at Harpers Ferry.

Dec. 3, 1787: James Rumsey demonstrated the steam engine he invented on the Potomac River near Shepherdstown. This was 20 years before Robert Fulton’s boat, though the Fulton design was more practical, and it is Fulton who is honored today as the inventor of the steamboat.

Dec. 3, 1871: Statesman Newton Diehl Baker was born in Martinsburg. Appointed by President Woodrow Wilson, Baker served as secretary of war from 1916 to 1921. Baker oversaw U.S. involvement in World War I.

Dec. 3, 1921: Operatic soprano Phyllis (Smith) Curtin was born in Clarksburg. She made her debut with the New York City Opera in 1953, where she sang both classical and modern repertoire.

Dec. 3, 1949: WSAZ-TV provided the first telecast of a Marshall College (now University) basketball game. The television station, the 72nd in the nation and the first in West Virginia, was an affiliate of WSAZ radio station.