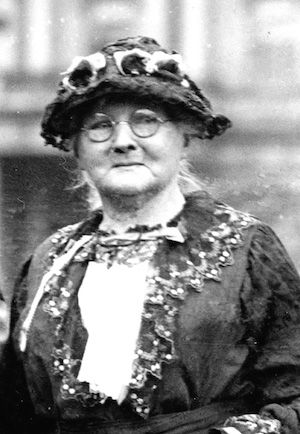 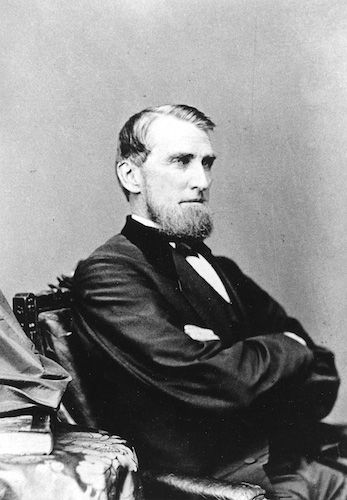 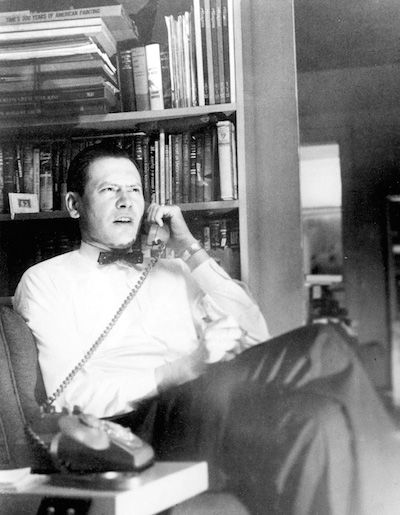 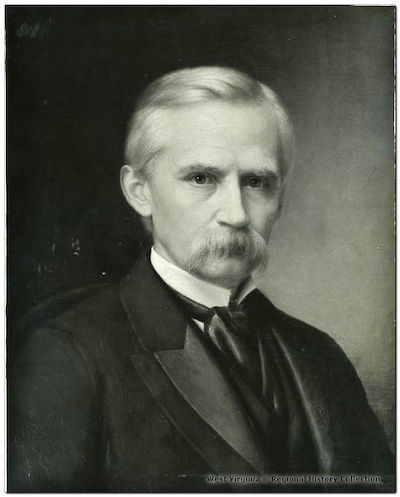 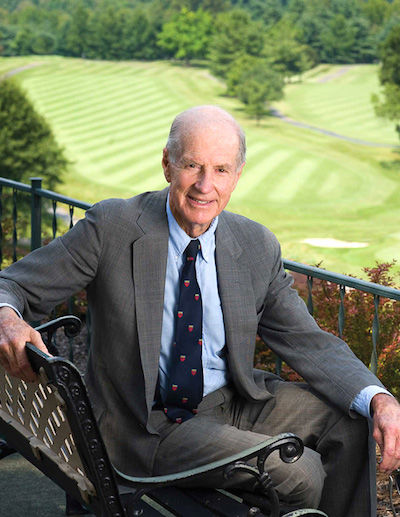 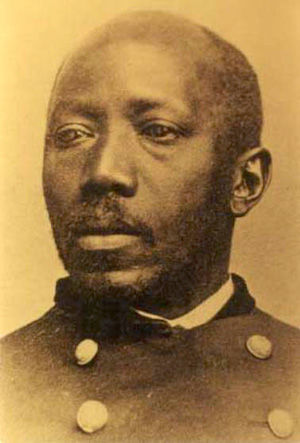 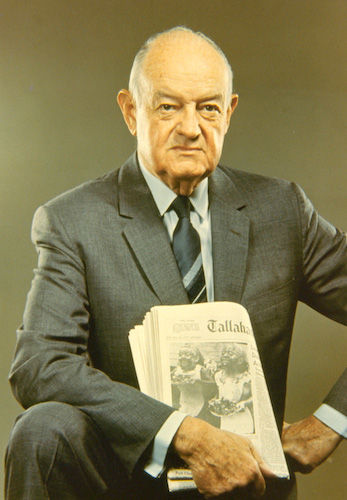 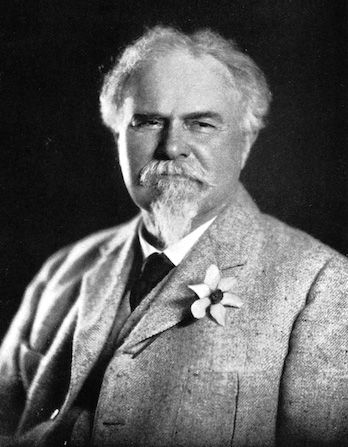 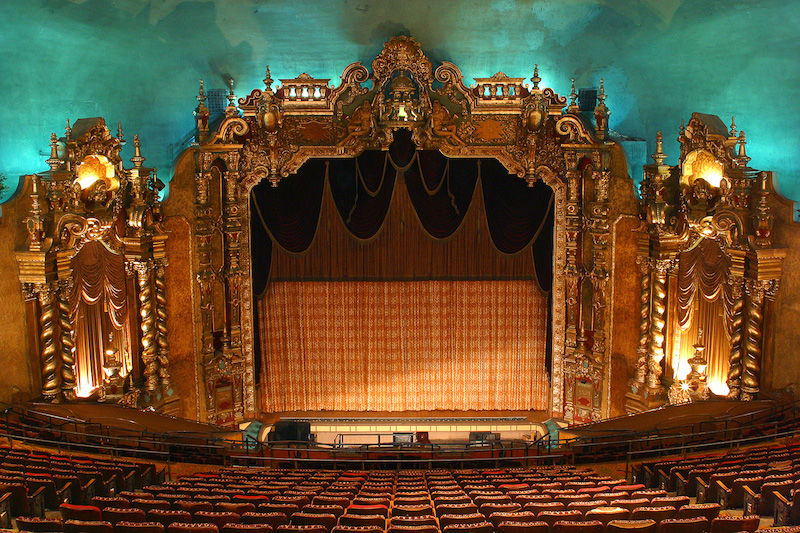 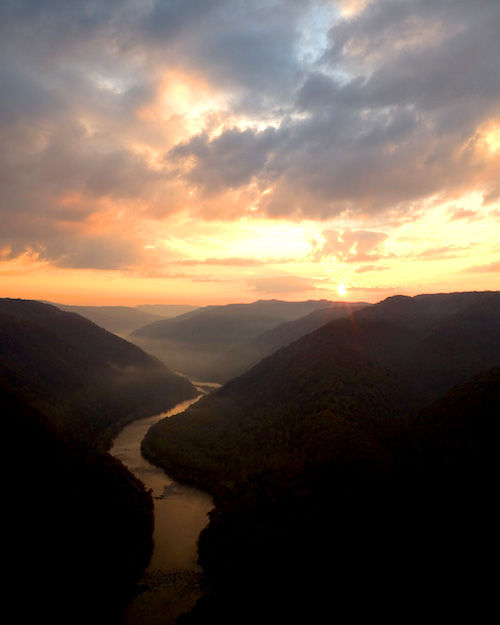 May 1, 1788: Pendleton County was created from Rockingham, Augusta, and Hardy counties. The county was named for Virginia statesman Edmund Pendleton (1721-1803).

May 1, 1930: Mother Jones celebrated her birthday in Maryland. Mother Jones, who was 100 years old by her count, made her debut before newsreel cameras, condemning the Prohibition Act ‘‘as a curse upon the nation’’ that violated her right to have a beer instead of water.

May 2, 1900: State founder Waitman Willey died in Morgantown. Willey is remembered for the Willey Amendment, which provided for the emancipation of slaves as a precondition for the creation of West Virginia.

May 2, 1925: Flying saucer investigator Gray Barker was born in Riffle, Braxton County. Barker became interested in unidentified flying objects in the 1950s after investigating the sightings of the Flatwoods Monster.

May 3, 1917: Fire destroyed the West Virginia Preparatory School in Keyser. The school was rebuilt, and it evolved into the institution now known as Potomac State College.

May 4, 1896: The Children’s Home Society was formed by a group of Charleston ministers at the YMCA. Their goal was to place orphaned and neglected children with caring families rather than crowd them into county poorhouses.

May 5, 1923: A fire started by welders working on a new swimming pool destroyed most of Luna Park, an amusement park in Charleston. Although Luna’s owners announced that they would rebuild, the park never reopened.

May 5, 1923: Golfer Bill Campbell was born in Huntington. He won more than 30 championships over a seven-decade career and is considered one of the best amateur players in history.

May 6, 1812: Activist and physician Martin Robison Delany was born in Charles Town. In February 1865, he was commissioned as a major in the U.S. Colored Troops. He was the only African-American Civil War officer to be given a field command.

May 6, 1968: A continuous miner machine at the Gauley Coal & Coke Saxsewell No. 8 mine cut into an adjacent mine, which was filled with water. The resulting flood drowned four miners and trapped 21 others.

May 6, 1968: Newspaper publisher John S. Knight received the Pulitzer Prize for his long record of service and his series of columns opposing the Vietnam War.

May 7, 1824: Logan County was created by the Virginia General Assembly from parts of Giles, Tazewell, Cabell, and Kanawha counties. The county seat was first known as Lawnsville, then Aracoma, and finally Logan.

May 7, 1857: William Alexander MacCorkle was born in Rockbridge County, Virginia, on his father’s plantation. He served as West Virginia’s ninth governor.

May 7, 1928: The Keith-Albee Theater opened in Huntington. The opening program featured a comedy called ‘‘Good Morning, Judge,’’ a newsreel, and five stage acts. But the theater itself, with its elaborate interior, clearly was the star of the evening.