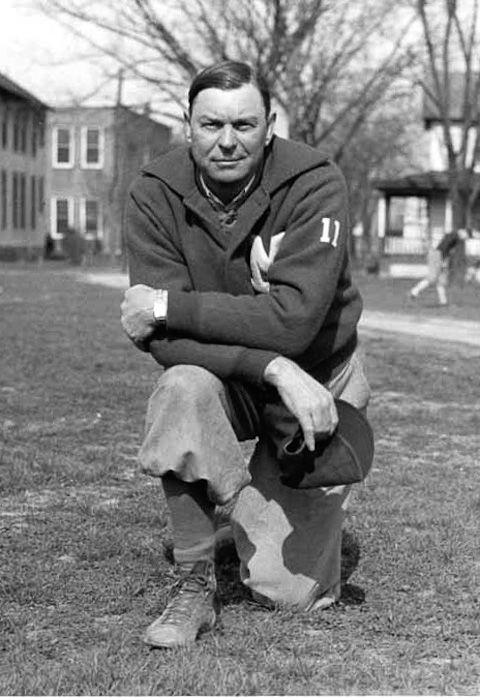 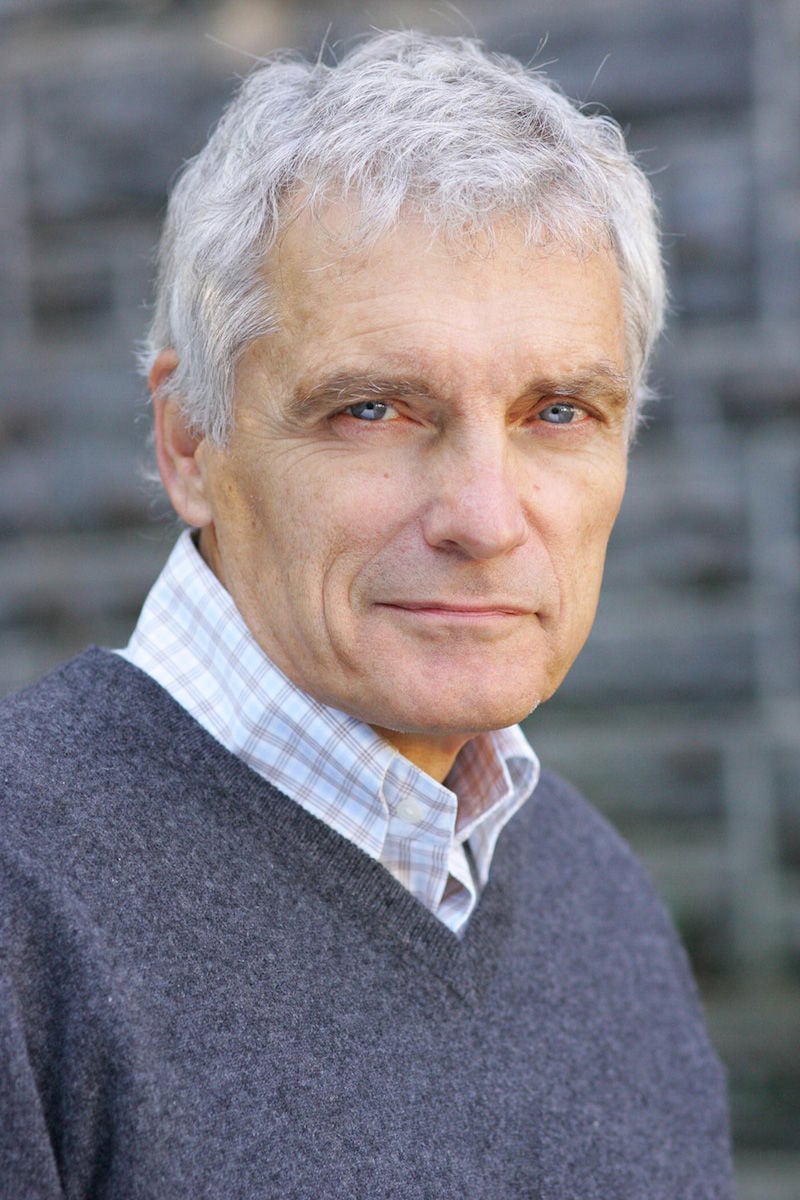 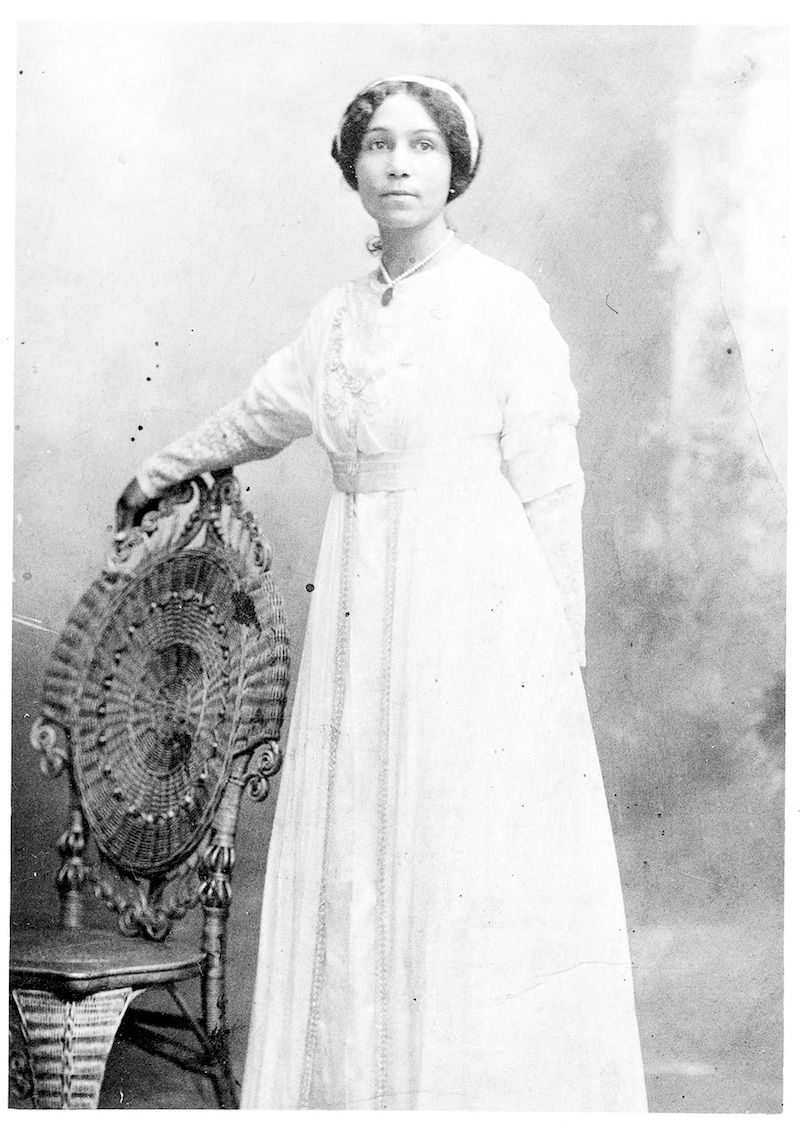 Photographic portrait of African-American writer Anne B. Spencer in her wedding dress, 1900 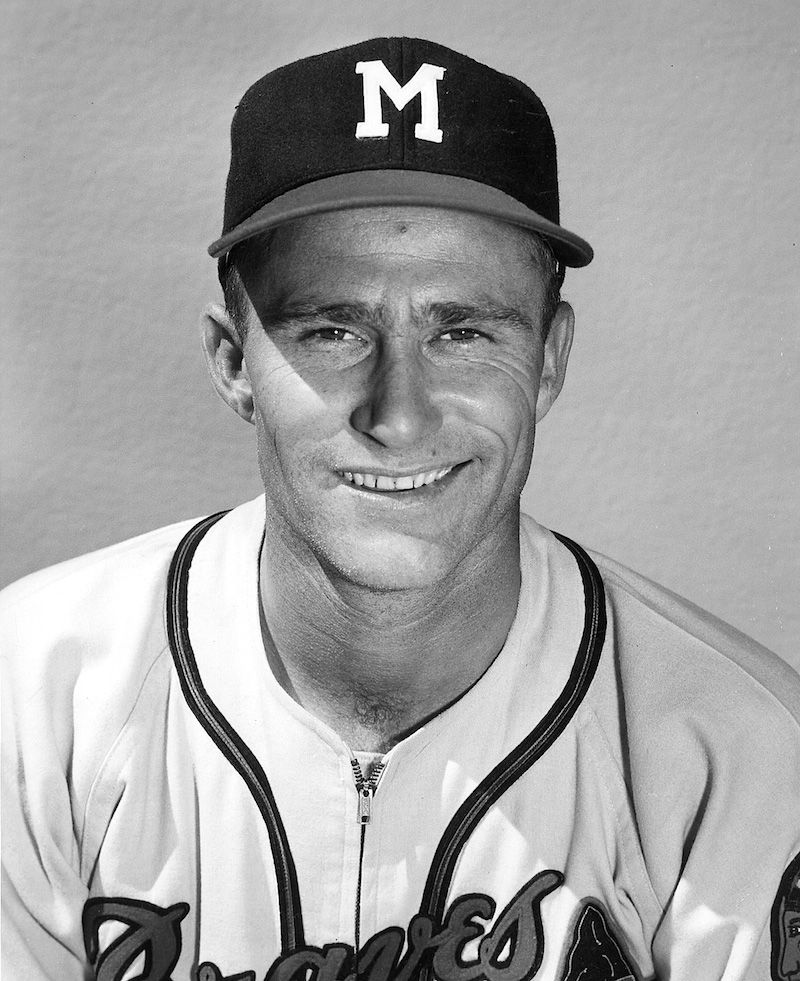 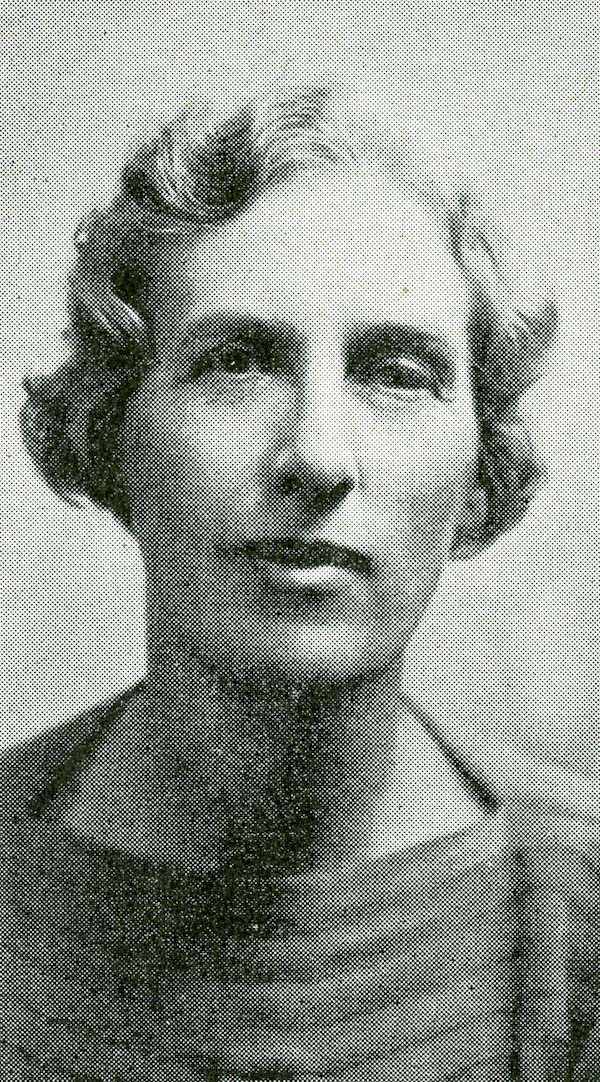 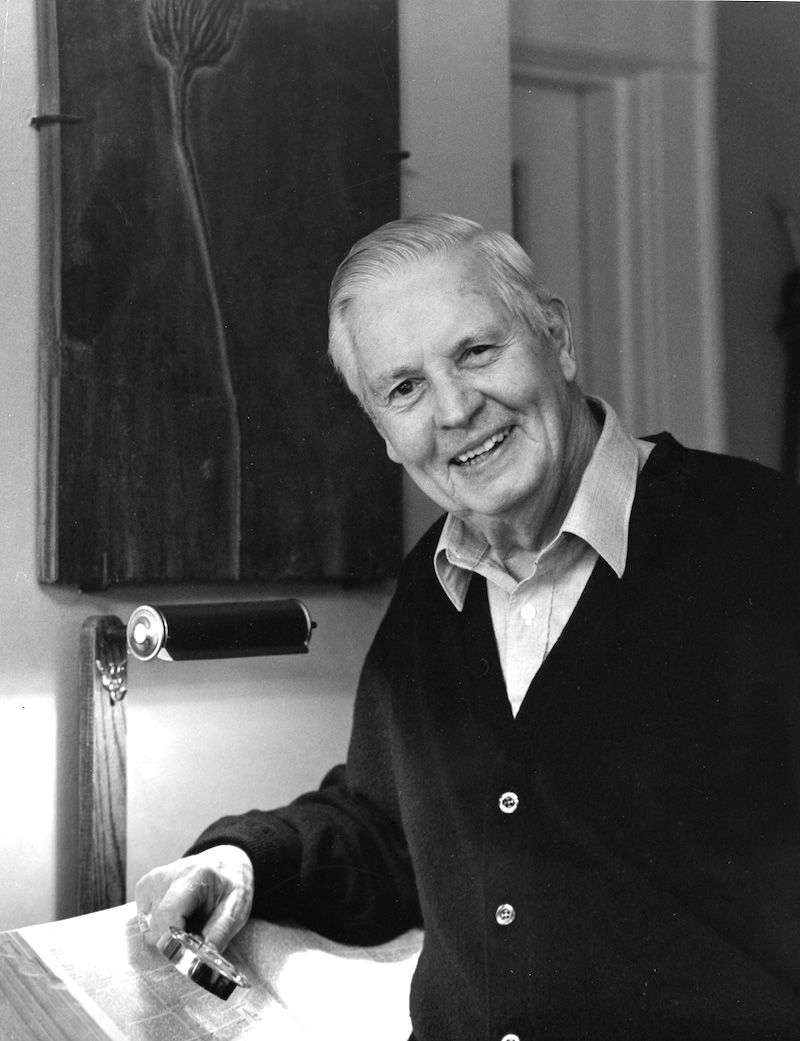 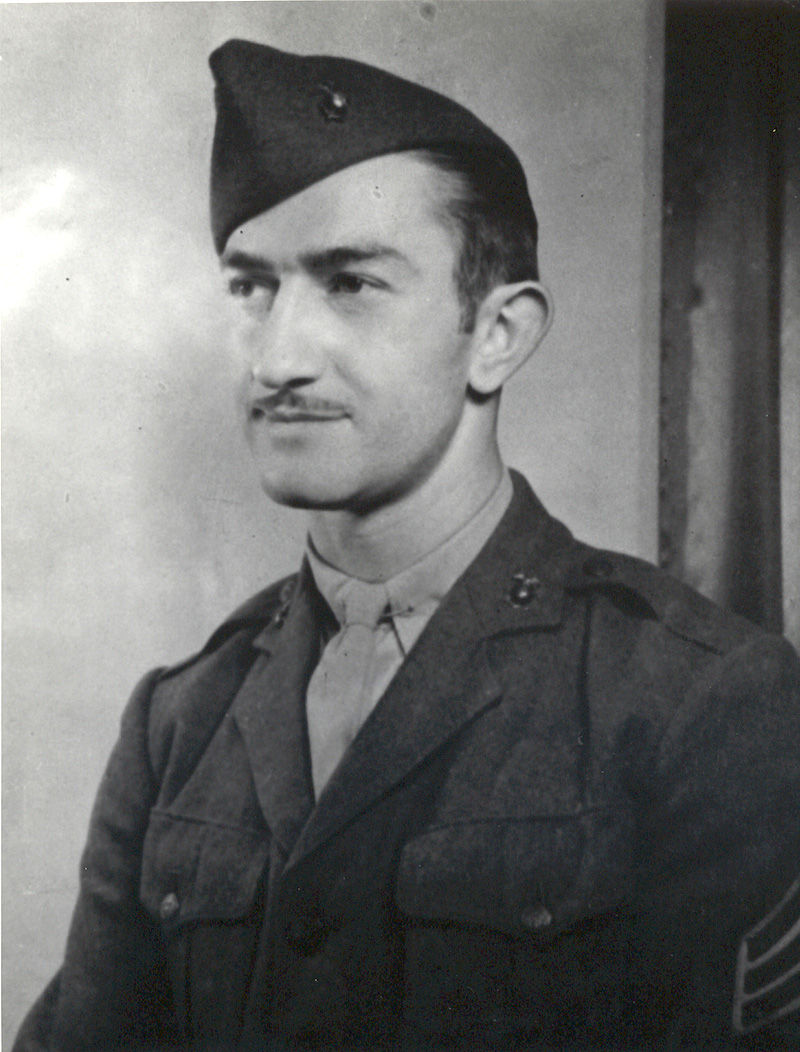 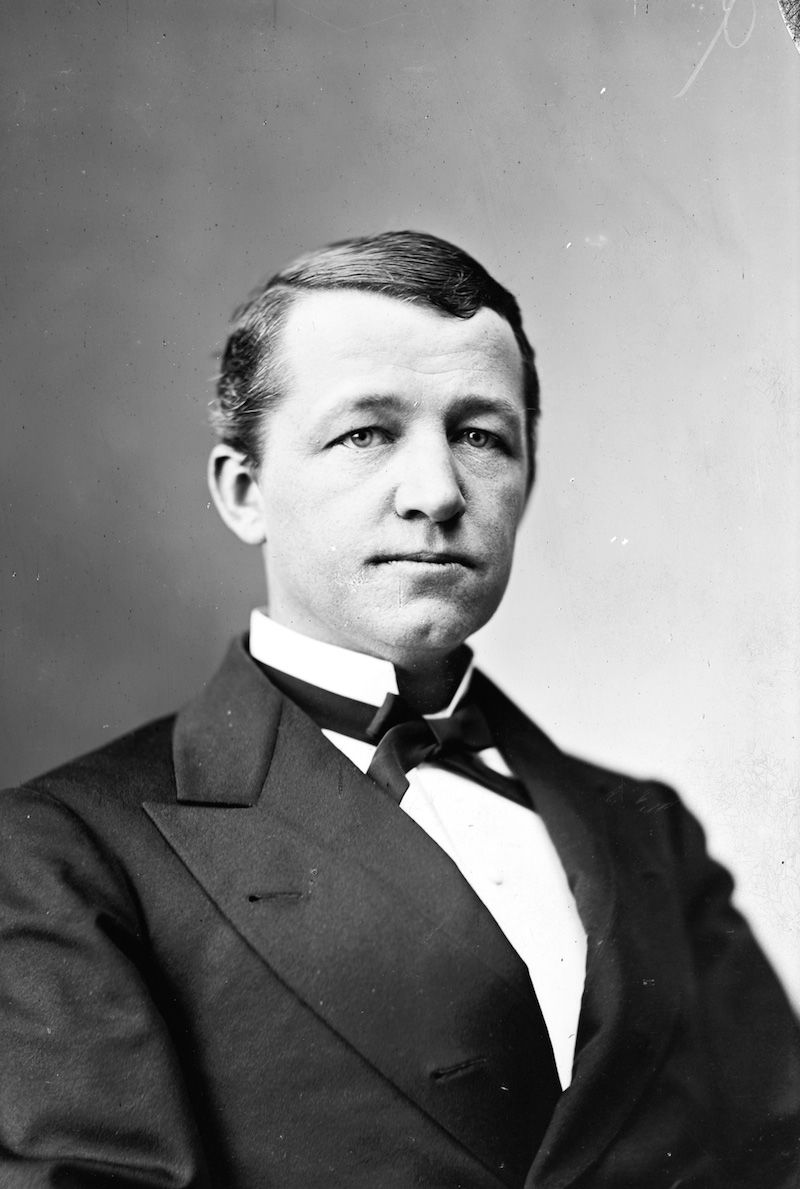 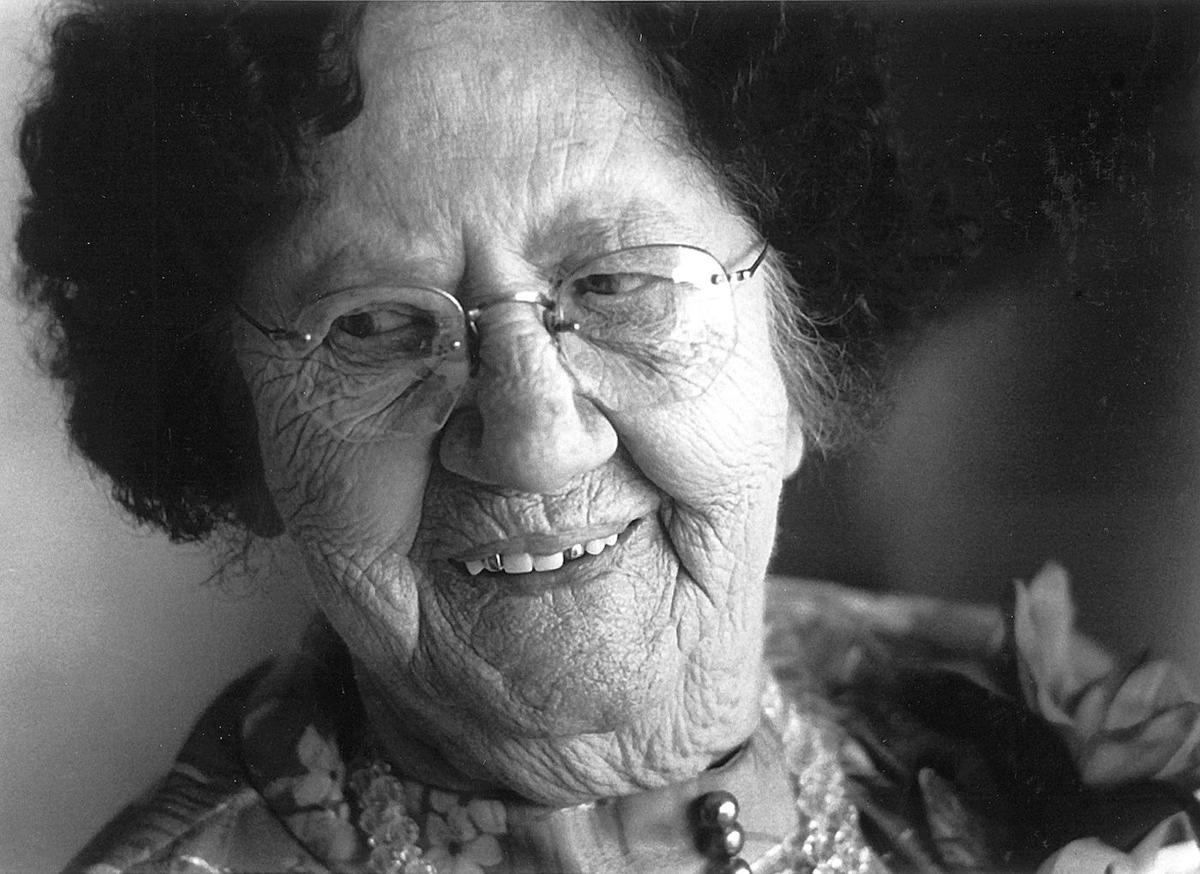 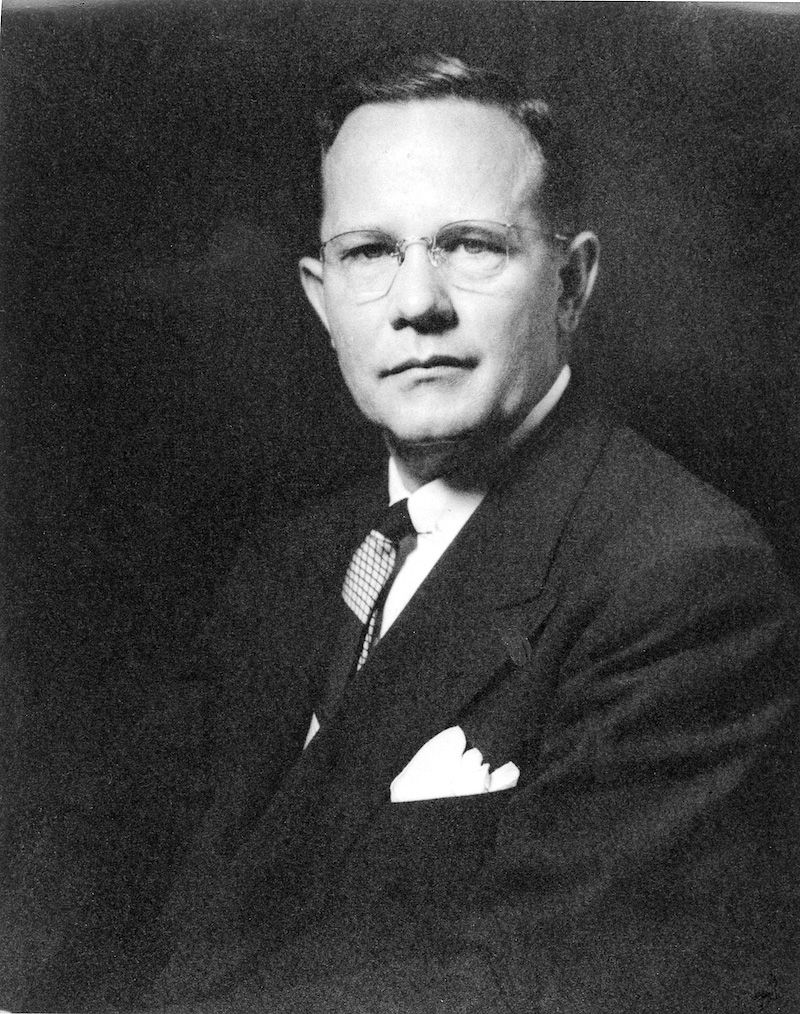 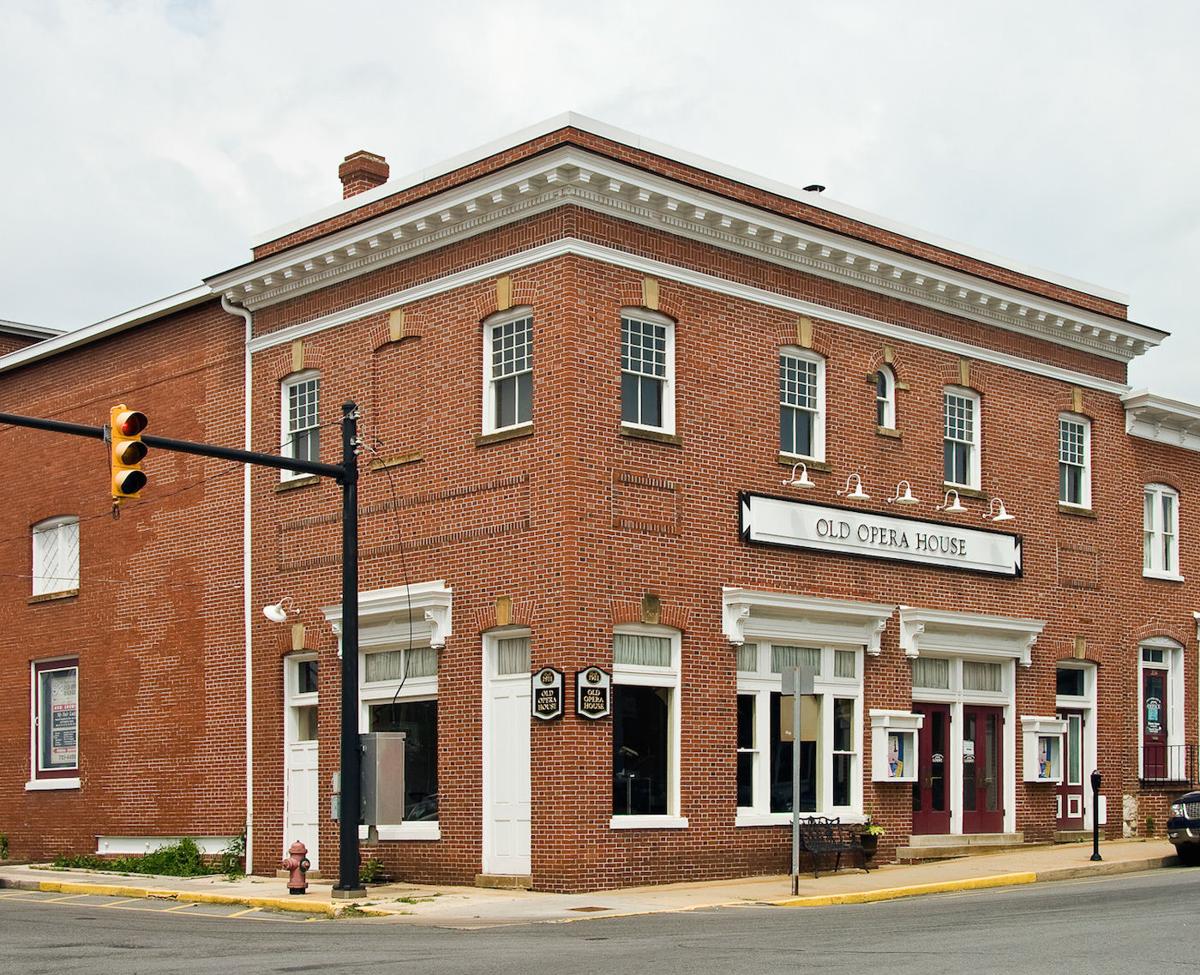 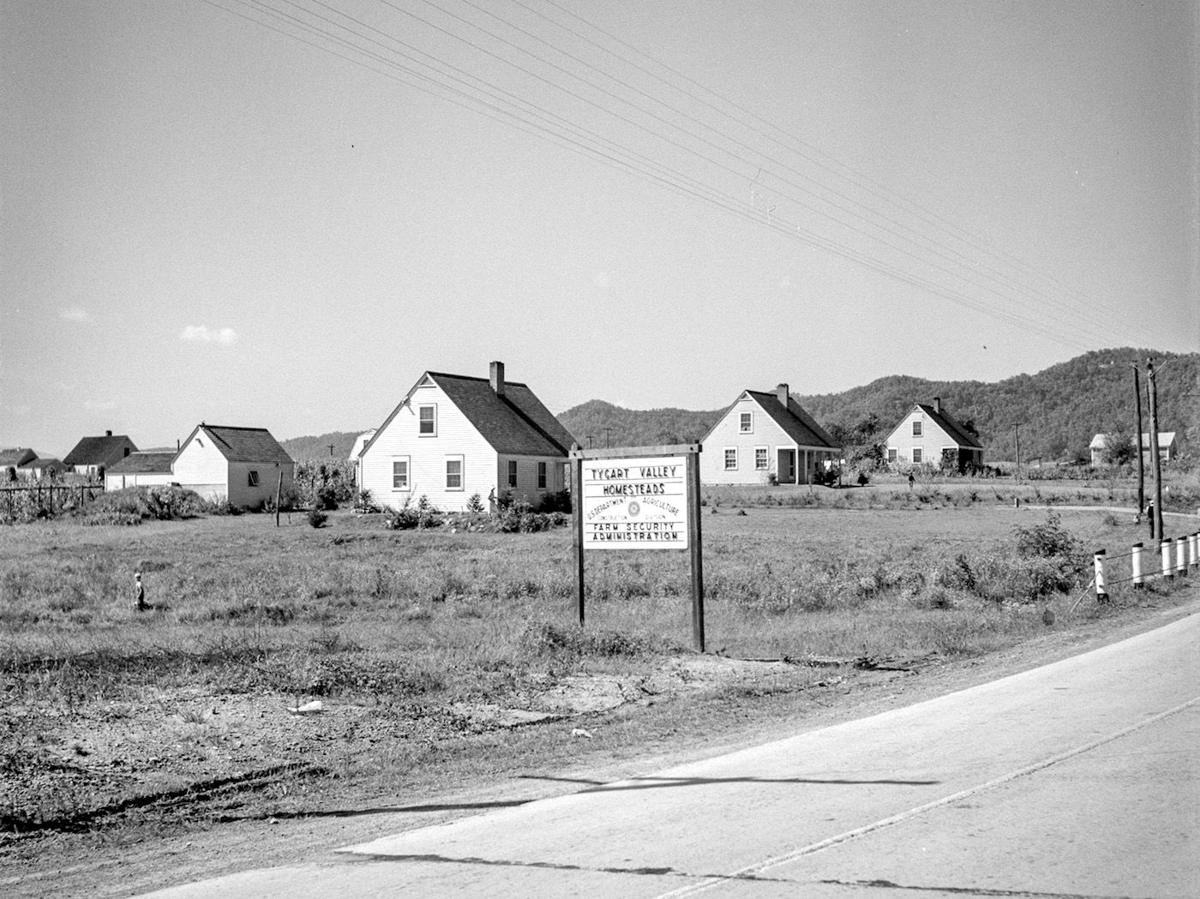 Photographic portrait of African-American writer Anne B. Spencer in her wedding dress, 1900

Feb. 5, 1941: Actor David Lynn Selby was born in Morgantown. His stage and screen credits include the outdoor drama Honey in the Rock, and the television shows Falcon Crest and Dark Shadows.

Feb. 6, 1882: Poet Anne Spencer was born Annie Bethel Bannister in Henry County, Virginia. In 1886, she and her mother moved to Bramwell, where she spent most of her childhood and adolescent years.

Feb. 6, 2007: Selva Lewis “Lew” Burdette, a native of Nitro, died in Florida. Burdette was an outstanding major league baseball player who spent most of his career with the Milwaukee Braves. In 18 major league seasons, he won 203 games and lost 144.

Feb. 7, 1867: West Virginia University was established by an act of the West Virginia Legislature. The college, originally called the Agricultural College of West Virginia, opened its doors in September 1867.

Feb. 7, 1889: Nell Elizabeth “Pistol Nell” Walker was born at Sewell Mountain. Known as the “First Lady of Fayette County,” she served 12 terms as a member of the House of Delegates.

Feb. 8, 1892: Cartoonist Irvin Dugan was born in Huntington. For many years, his “Adam” cartoon character was a feature on the editorial pages of the Herald-Dispatch.

Feb. 8, 1915: Photographer Volkmar Kurt Wentzel was born in Dresden, Germany. He emigrated with his family to the United States at age 11. As a teenager in West Virginia, Wentzel took up with an eclectic group of people who had retreated to Youghiogheny Forest, a Preston County artists colony.

Feb. 8, 1918: Medal of Honor recipient Herbert Joseph Thomas Jr. was born. He excelled in football as a halfback for South Charleston High School, and Herbert J. Thomas Memorial Hospital in South Charleston is named for him.

Feb. 9, 1950: U.S. Sen. Joseph R. McCarthy’s speech to a group of Wheeling Republicans launched the 1950s red scare. McCarthy, a Wisconsin Republican, claimed in his speech to have a list of 205 communists who worked in the U.S. State Department.

Feb. 10, 1904: Jay Legg was shot and killed by his wife, Sarah Ann, in their home in Clay County. The trial, conviction, appeal and acquittal of Sarah Ann led to a popular West Virginia folk ballad, “The Murder of Jay Legg.”

Feb. 11, 1903: Artist Grace Martin Taylor was born in Morgantown. In addition to producing an immense body of work in a variety of styles, Taylor enjoyed a lengthy career at the Mason College of Fine Arts and Music in Charleston.

Feb. 11, 1904: Clarence Watson Meadows was born in Beckley. His mother hoped he would become a Baptist minister, but he ultimately entered politics, becoming the 22nd governor of West Virginia.

Feb. 11, 1911: The Charles Town Opera House opened. The 500-seat theater ushered in an era of entertainment and service lasting more than 30 years.

Feb. 11, 1935: The first houses in the Tygart Valley Homesteads were ready for occupancy. One of three resettlement projects in West Virginia, the homestead was intended to provide a new start for unemployed farmers, miners and timber workers.