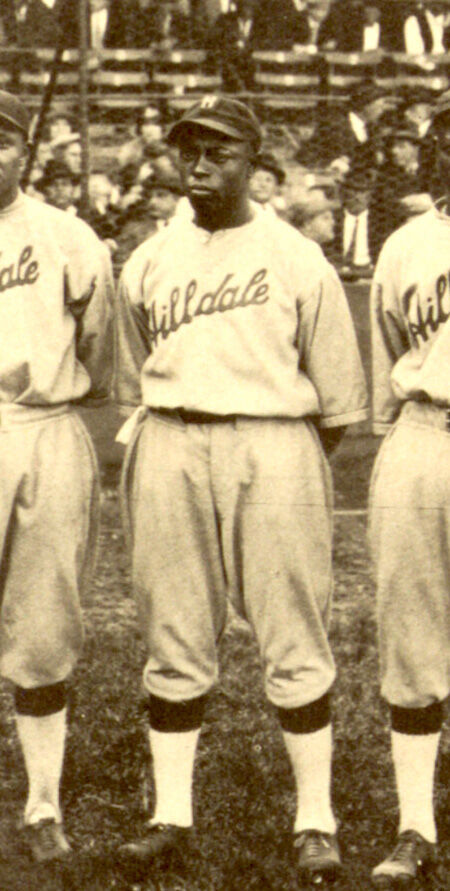 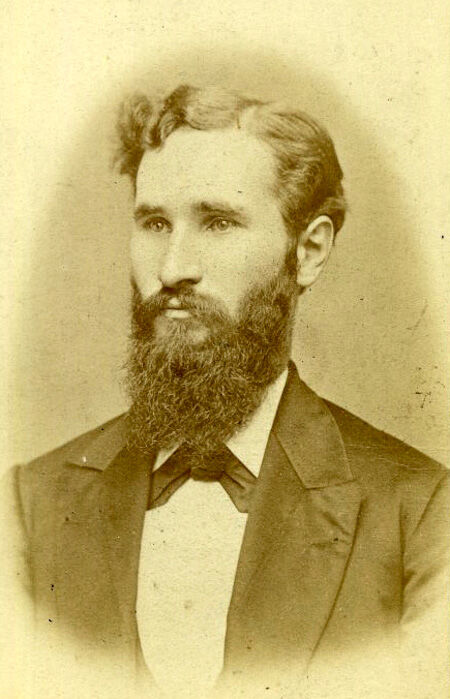 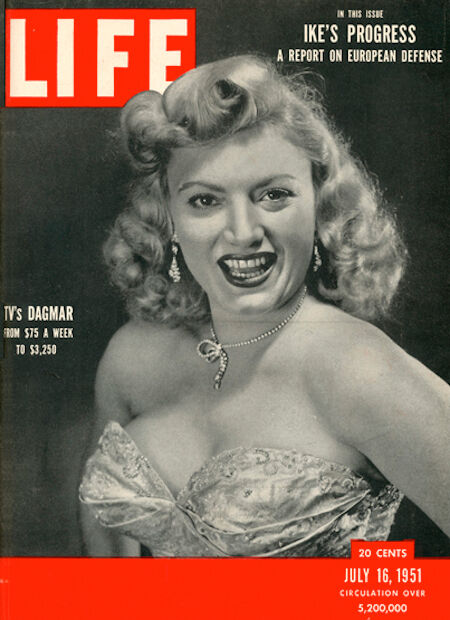 Nov. 25, 1896: Athlete Clinton Cyrus Thomas was born in Greenup, Kentucky. Thomas was a star in the Negro Leagues, during the days of racial segregation in major league baseball. Thomas settled in Charleston after his playing days and made a long career in West Virginia state government.

Nov. 26, 1861: The Constitutional Convention of 1861-63 was convened in Wheeling. The convention provided the foundation for state government in preparation for statehood.

Nov. 27, 1933: Daniel Boardman Purinton, a faculty member and president of West Virginia University, died. He was an early and strong supporter of co-education.

Nov. 28, 1864: In a local skirmish north of Moorefield, Rosser’s Confederate cavalry and McNeill’s Rangers rebuffed a raid by Union Col. R.E. Fleming and spared the South Branch Valley from destruction. The battlefields are part of the Middle South Branch Valley rural historic district.

Nov. 29, 1921: The actress Dagmar was born Virginia Ruth Egnor in Logan County. Her acting career took off in 1950 when she was hired to be on NBC’s “Broadway Open House,” the network’s first late-night television show.

Nov. 30, 1796: Brooke County was established under an act of the General Assembly of Virginia. The county was formed from part of Ohio County and named in honor of Robert Brooke, governor of Virginia.

Dec. 1, 1797: Journalist and politician John S. Gallaher was born in Martinsburg. He owned or managed several Whig newspapers and was instrumental in establishing the free school system in Virginia. He played a prominent role in having early railroads routed through the Eastern Panhandle.