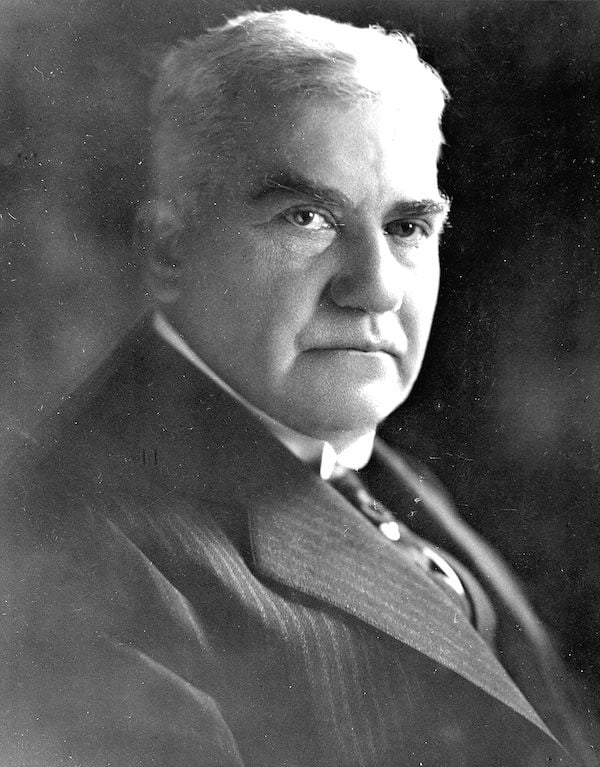 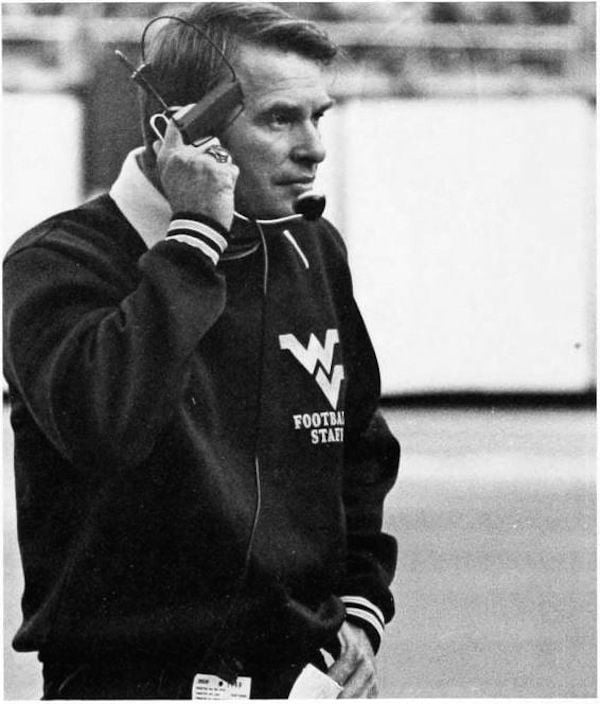 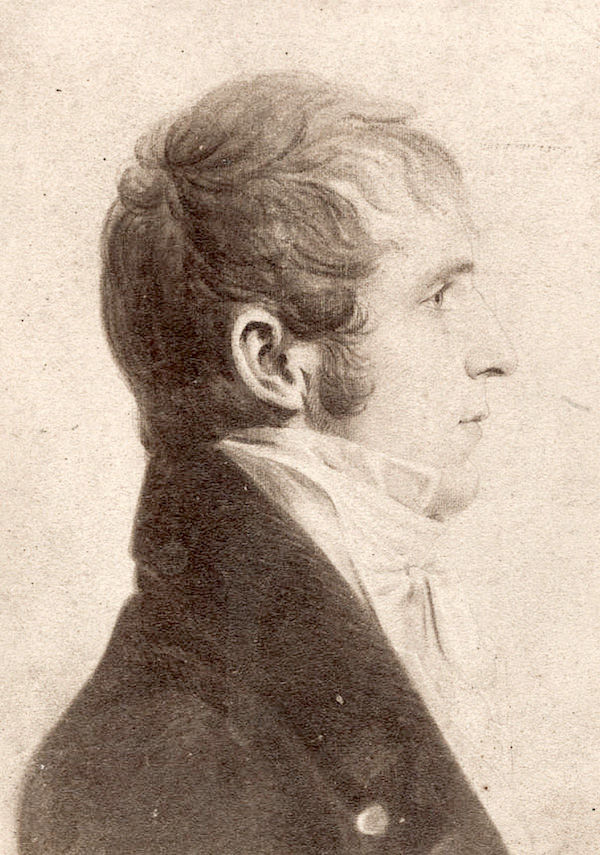 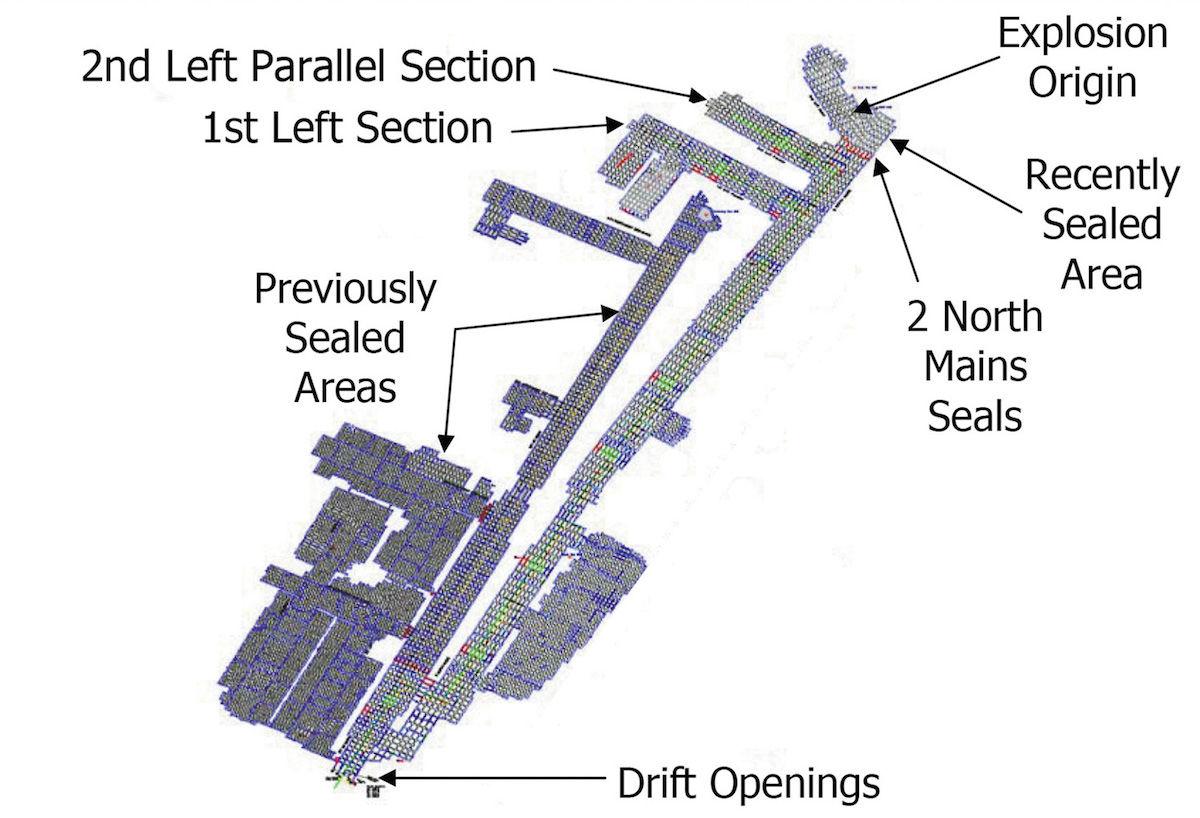 A map of the Sago Mine, as published in the MSHA report issued on May 9, shows where the explosion occurred in relation to the entrances, or drifts. 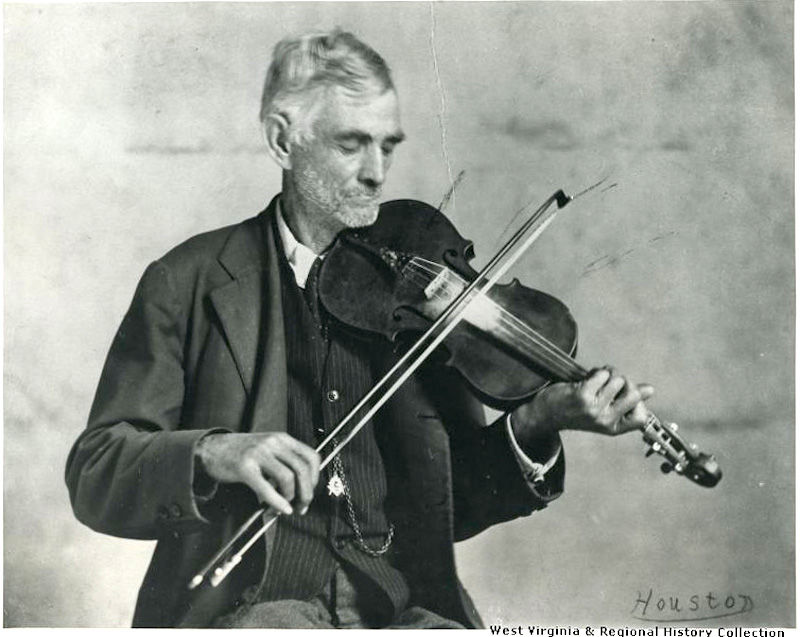 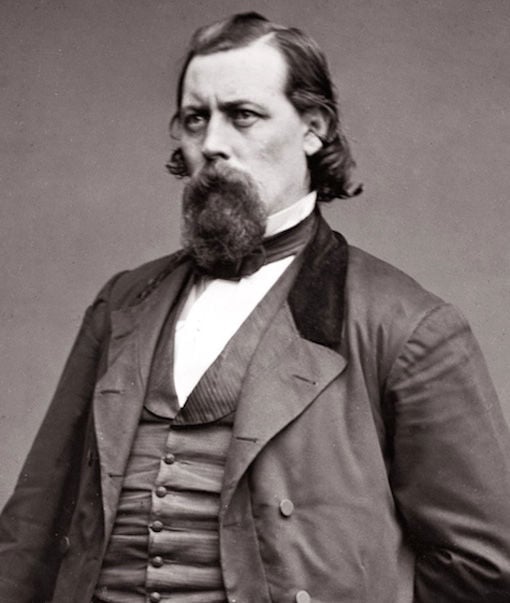 A map of the Sago Mine, as published in the MSHA report issued on May 9, shows where the explosion occurred in relation to the entrances, or drifts.

Jan. 1, 1790: Claudius Crozet was born in France. As state engineer of Virginia, he was involved in numerous turnpike projects and made a significant contribution to the road network in western Virginia.

Jan. 1, 1859: Michael Joseph Owens was born in Point Pleasant. A skilled glassblower by age 15, Owens went on to mechanize the making of industrial glass products and launched a factory in Charleston that became the world’s largest producer of window glass.

Jan. 1, 1888: Jim Vance, uncle to “Devil Anse” Hatfield, led an arson attack on the McCoy family cabin. Two of Randall McCoy’s children were killed, and his wife was beaten.

Jan. 2, 1804: Mason County was formed from part of Kanawha County. It was named for the statesman George Mason.

Jan. 2, 1809: Cabell County was created by an act of the Virginia General Assembly from part of Kanawha County. The county is named for William H. Cabell, governor of Virginia from 1805 to 1808.

Jan. 2, 2006: An explosion at the Sago Mine in Upshur County killed 12 men. Federal investigators pointed to a lightning strike as the most likely ignition source for the blast.

Jan. 3, 1856: Musician Lewis Johnson ‘‘Uncle Jack’’ McElwain was born. He was the most respected fiddler in central West Virginia during his lifetime. He took part in many fiddle contests, and no one can recall him ever being beaten.

Jan. 3, 1921: The state capitol building in Charleston was destroyed by fire. A temporary wood-frame building was erected in just 42 days and became known as the ‘‘pasteboard capitol.’’

Jan. 5, 1810: The Virginia General Assembly recognized 20 acres of land owned by farmer and trader Thomas Buffington at the confluence of the Guyandotte and Ohio rivers as the new village of Guyandotte.

Jan. 5, 1887: Governor Emanuel W. Wilson hosted a ball and banquet to formally open the new capitol in Charleston. The so-called Victorian capitol, the second one in Charleston, incorporated the 1870 capitol.

Jan. 6, 1828: Ward Hill Lamon was born in Jefferson County. Lamon was friend, law partner and unofficial bodyguard to President Abraham Lincoln. Lincoln sent Lamon to Richmond on business, and the President was assassinated while his bodyguard was away.

Jan. 6, 1921: Anderson “Devil Anse” Hatfield died. He was the patriarch of the Hatfield family and their leader during the Hatfield-McCoy feud.

Jan. 7, 1955: The Cedar Lakes Conference Center officially opened, though it was not named until 1957. The name was chosen for its two lakes and an abundance of native cedar trees.