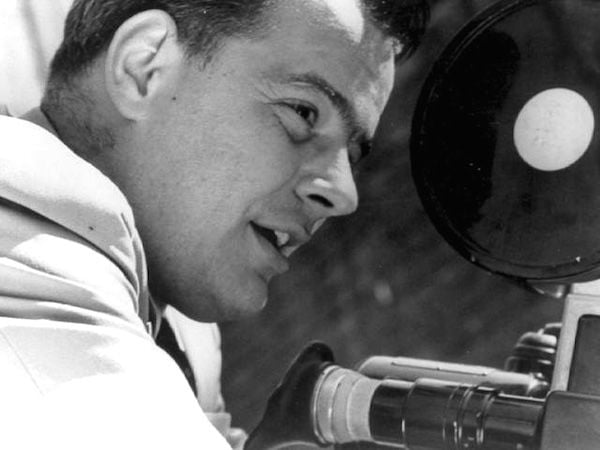 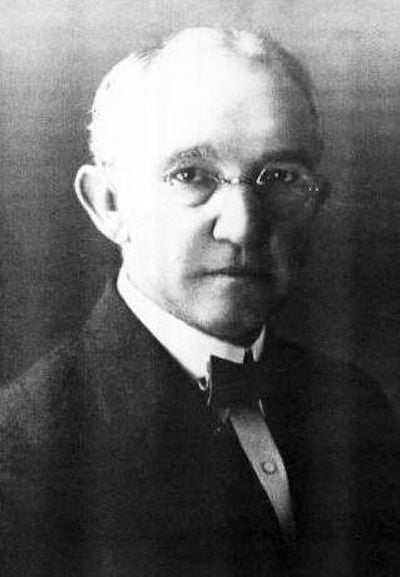 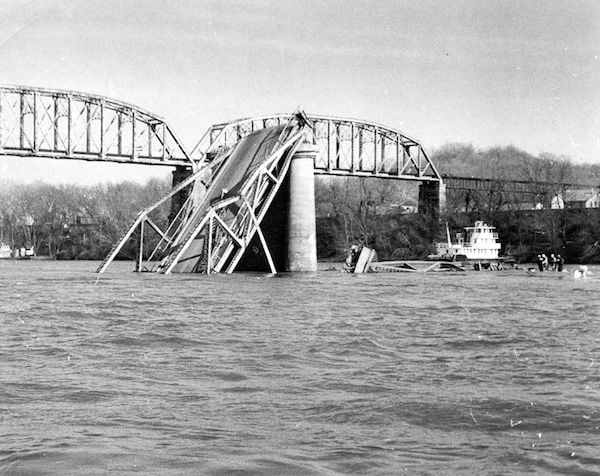 Silver Bridge after collapse, showing pier in middle of river 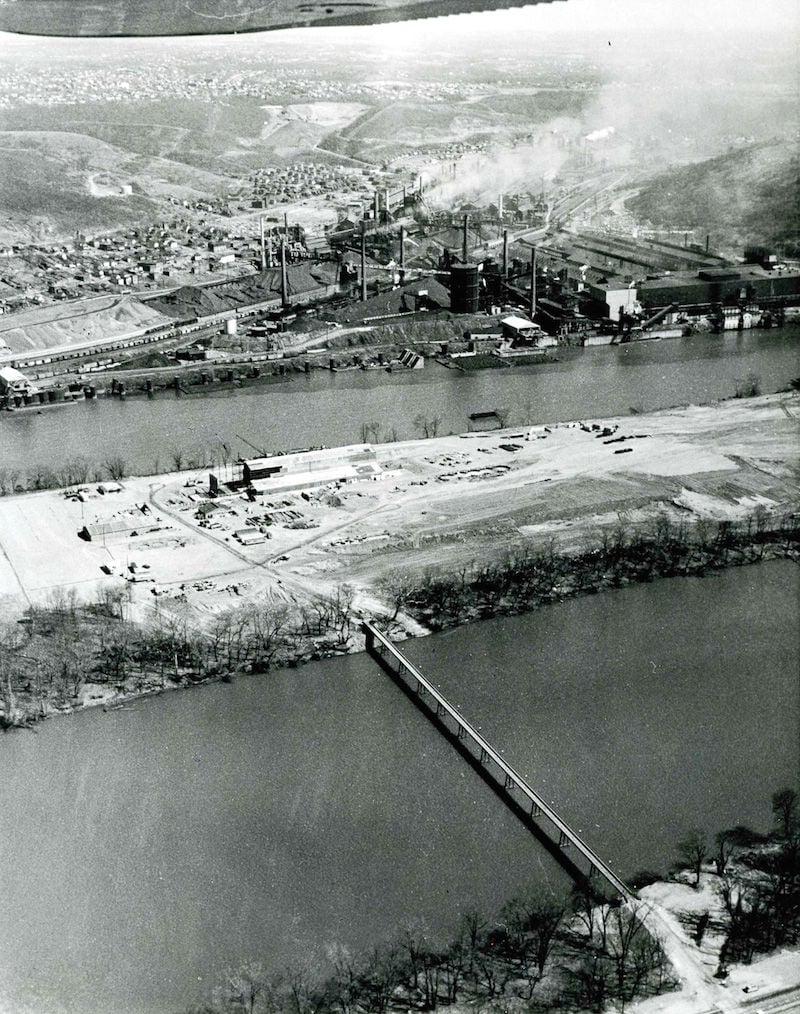 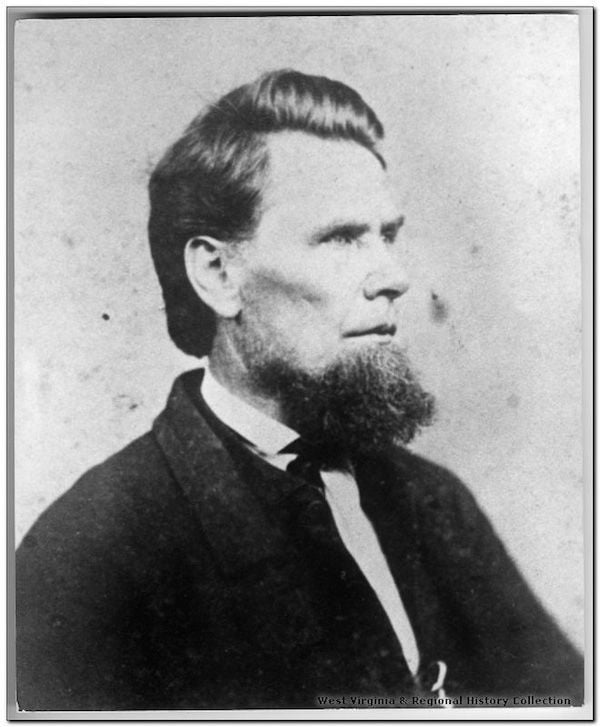 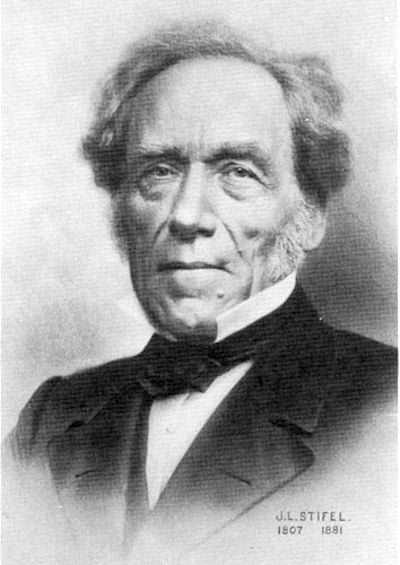 Silver Bridge after collapse, showing pier in middle of river

Dec. 13, 1861: The Battle of Allegheny Mountain, one of the bloodiest conflicts of the Civil War’s first year, took place in Pocahontas County.

Dec. 13, 1926: Wheeling radio station WWVA-AM began broadcasting. The 50-watt station operated from the basement of John Stroebel’s house for most of its first year. Stroebel was a physics teacher and wireless pioneer.

Dec. 15, 1967: The Silver Bridge at Point Pleasant collapsed, killing 46 people. The Silver Bridge was built by the American Bridge Company of Pittsburgh and opened to traffic on May 19, 1928. The accident led to the passage of legislation for a national bridge inspection and safety program.

Dec. 15, 1972: An explosion at a Weirton Steel coke plant on Browns Island killed 19 men and injured 10 others. It was the worst industrial accident in Weirton’s history.

Dec. 16, 1893: Alexander Martin died at the age of 71 in Greencastle, Indiana. Martin was the first president of the Agricultural College of West Virginia, which was renamed West Virginia University at his recommendation in 1868.

Dec. 17, 1957: The J.L. Stifel & Sons calico plant at Wheeling closed. For most of its history Stifel & Sons produced indigo-dyed prints and drills for clothing manufacturers. At its peak, the plant produced 3.5 million yards of cloth per month.