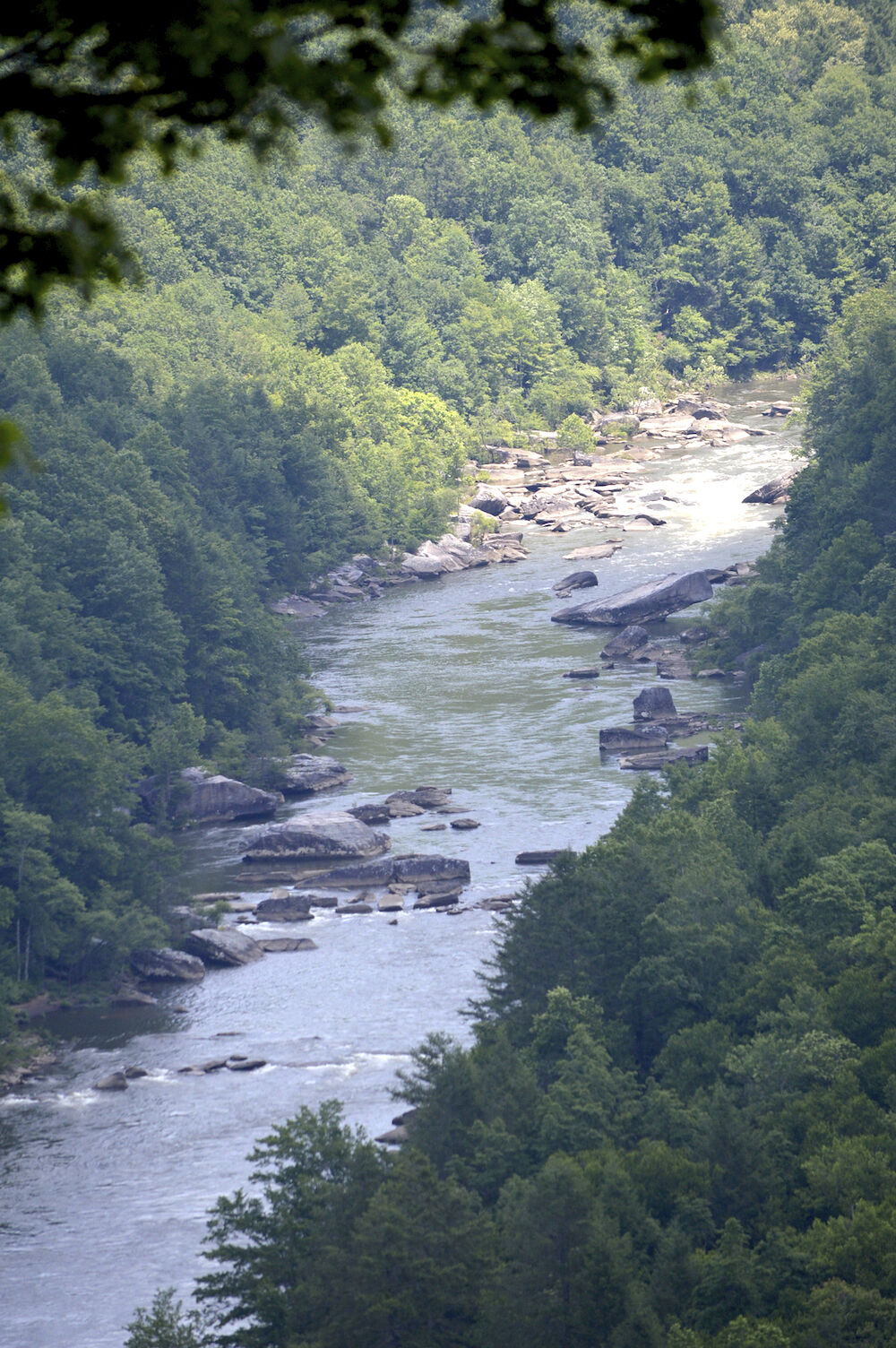 The Gauley River is seen from the Carnifex Ferry Battlefield State Park. 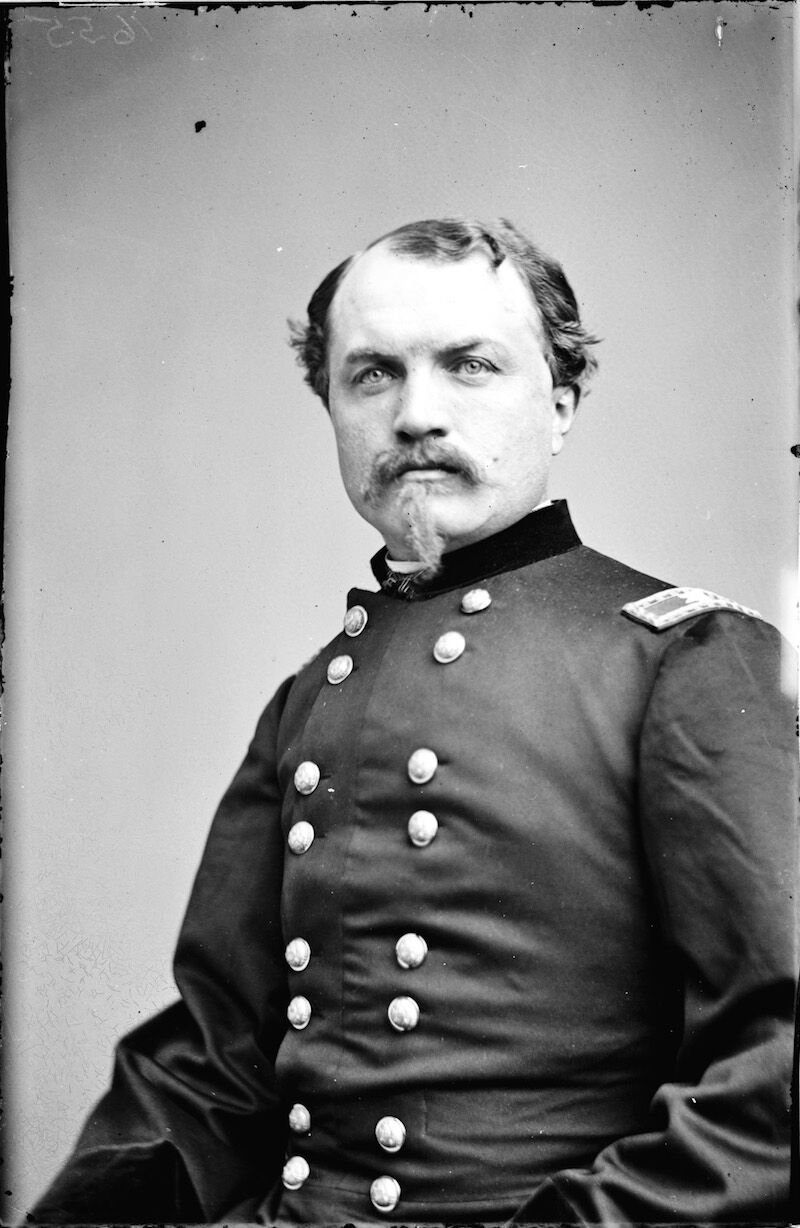 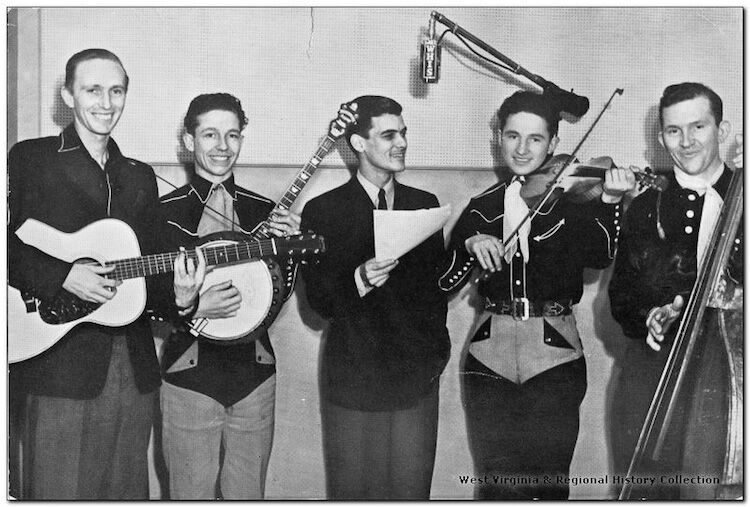 Curly Ray Cline, second from right, and The Lonesome Pine Fiddlers of Bluefield. 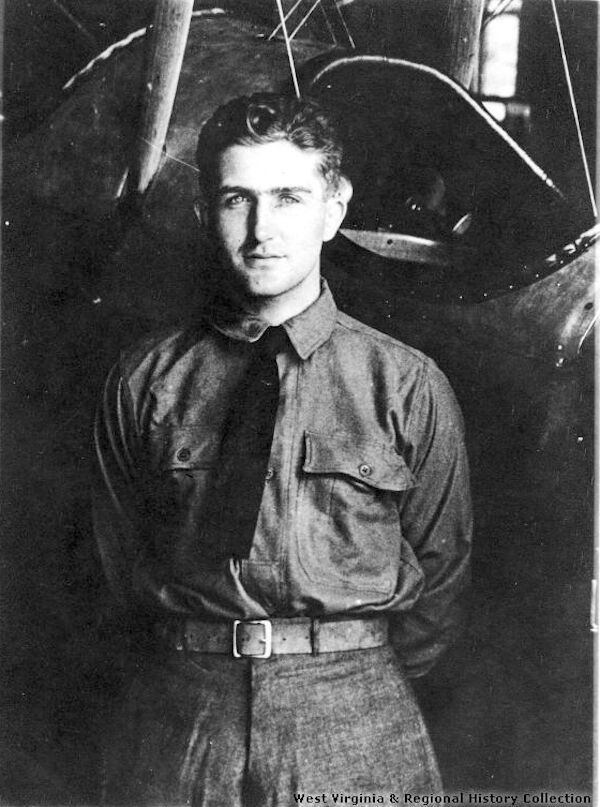 The Gauley River is seen from the Carnifex Ferry Battlefield State Park.

Curly Ray Cline, second from right, and The Lonesome Pine Fiddlers of Bluefield.

Aug. 18, 1885: Artemus Ward Cox was born on a farm at Red Knob, Roane County. In 1914, Cox bought the George Ort Department Store on Capitol Street in Charleston. That store became the first in a chain of 21 A.W. Cox stores in West Virginia, Virginia, Ohio and Kentucky.

Aug. 20, 1851: The oldest statue in West Virginia, a nine-foot wood carving of Patrick Henry, was dedicated at the county courthouse in Morgantown.

Aug. 21, 1861: Confederate troops under Gen. John B. Floyd crossed the Gauley River at Carnifex Ferry, Nicholas County, and began to entrench their position. It was the beginning of what became known as the Battle of Keslers Cross Lanes.

Aug. 22, 1872: Following the Constitutional Convention of 1872, the West Virginia electorate ratified a new state constitution by a vote of 42,344 to 37,777. In the same election, the voters rejected a controversial convention proposition that would have restricted office-holding to whites.

Aug. 23, 1970: The Mormon Church established its first ‘‘stake,’’ or congregation, in West Virginia. The stake was organized in Charleston with a membership of nearly 4,000 people.

Aug. 24, 1918: Louis Bennett Jr. died of injuries sustained when his plane was shot down by German anti-aircraft fire. Bennett, with 12 combat kills, was West Virginia’s only World War I fighter ace.