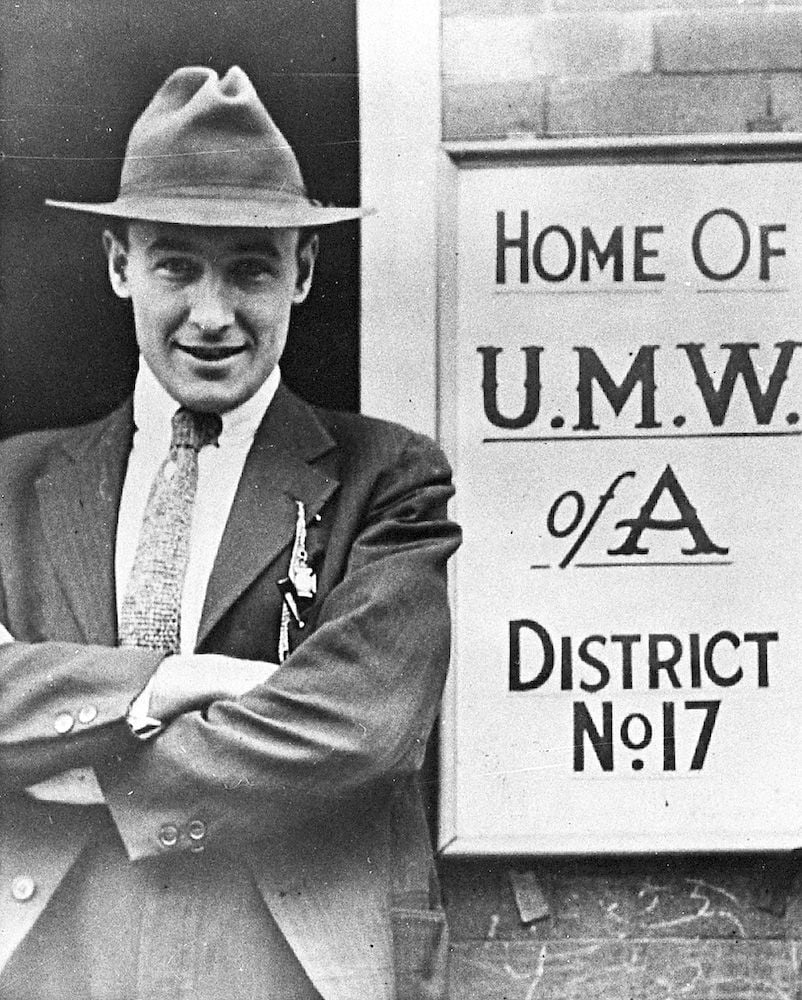 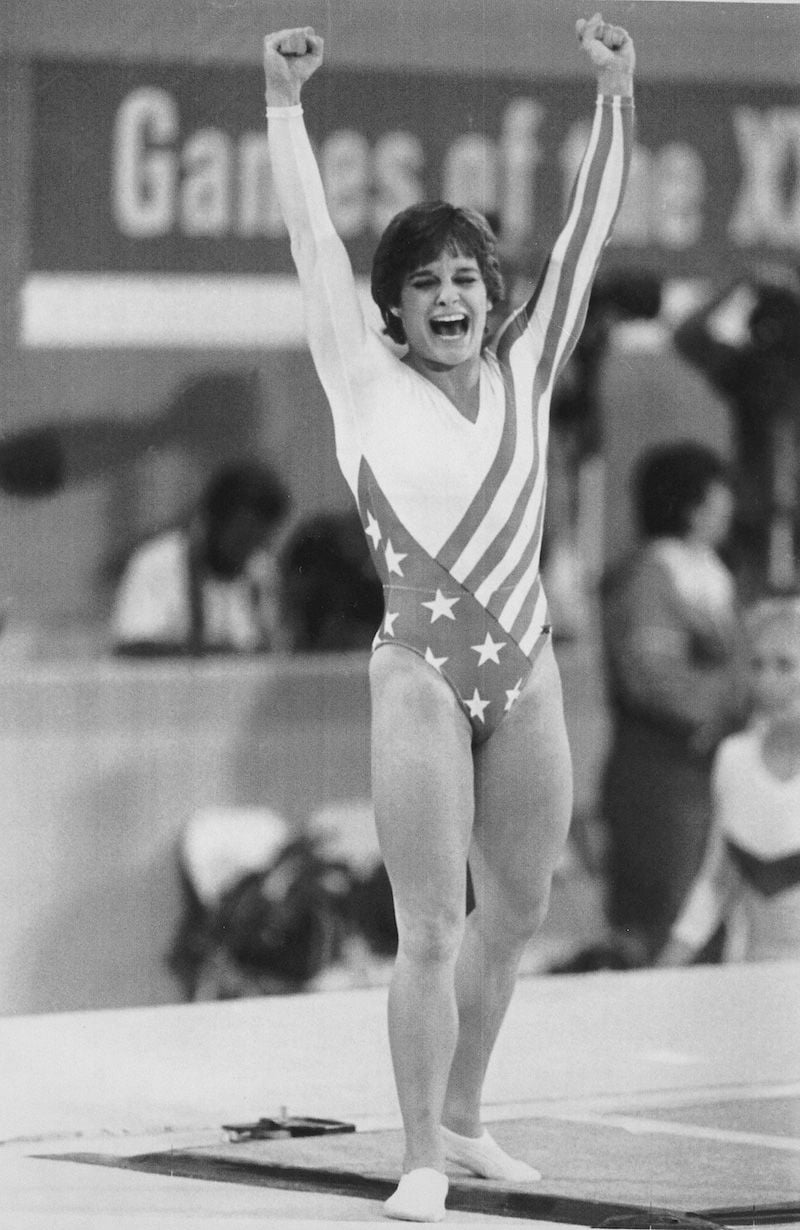 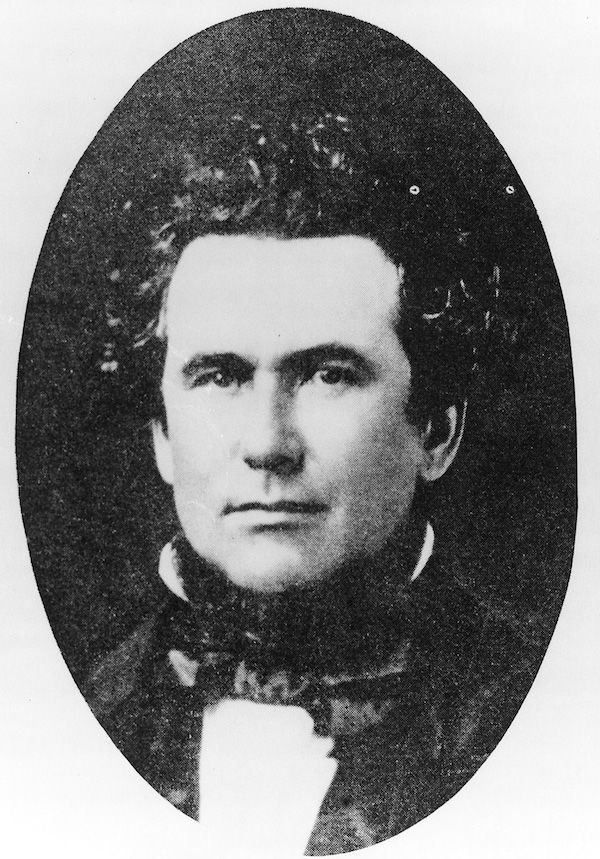 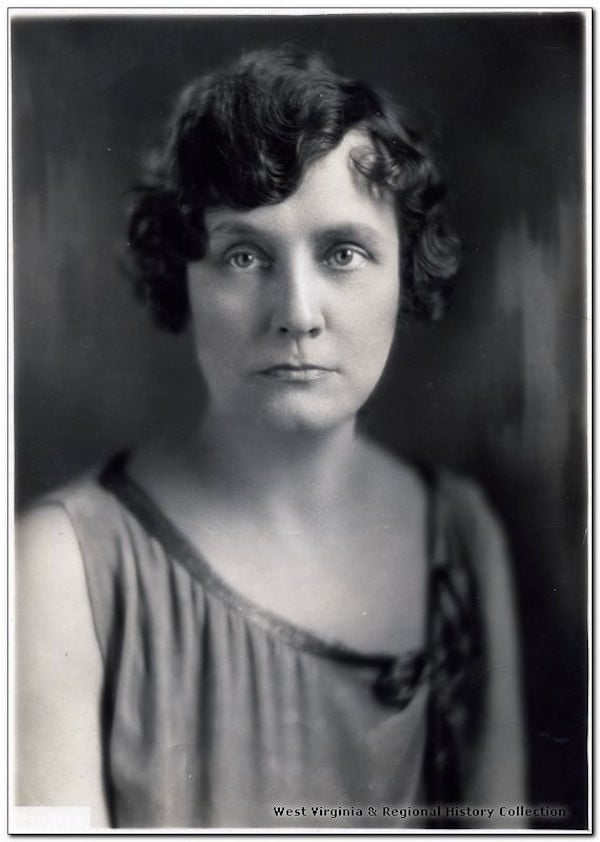 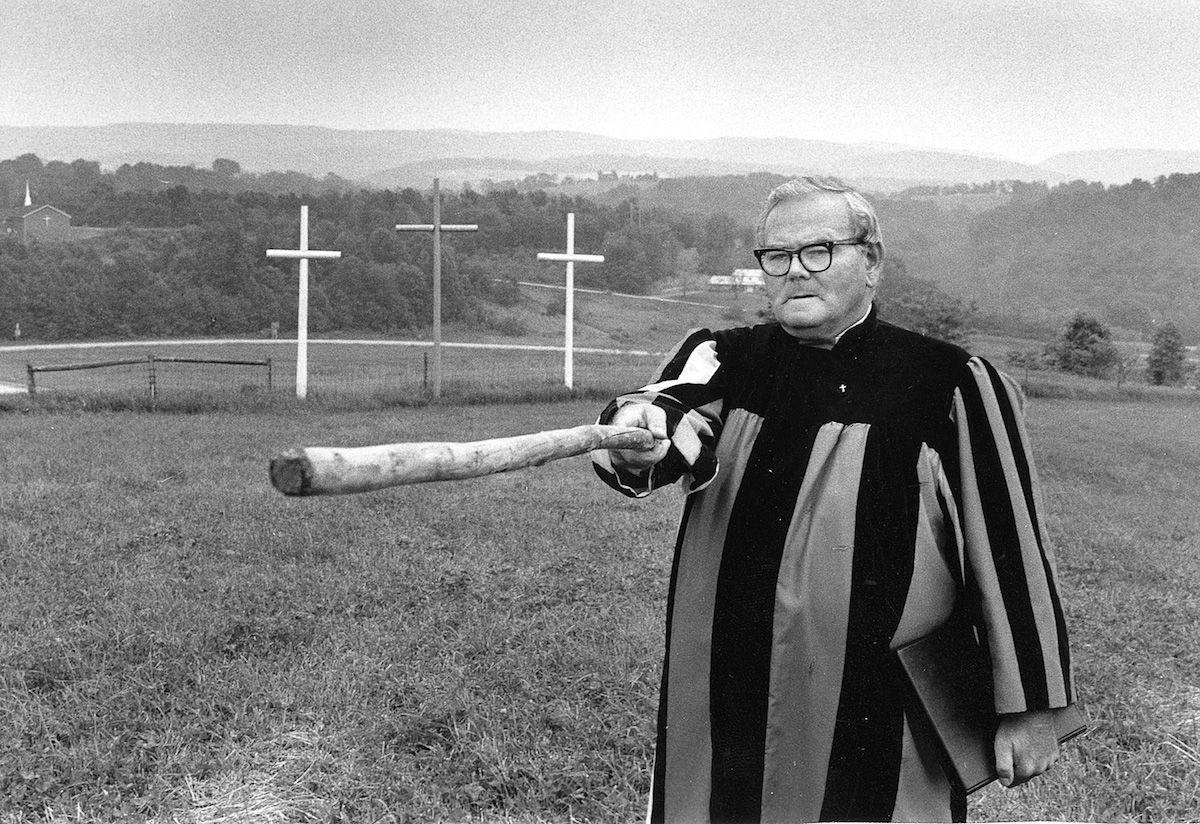 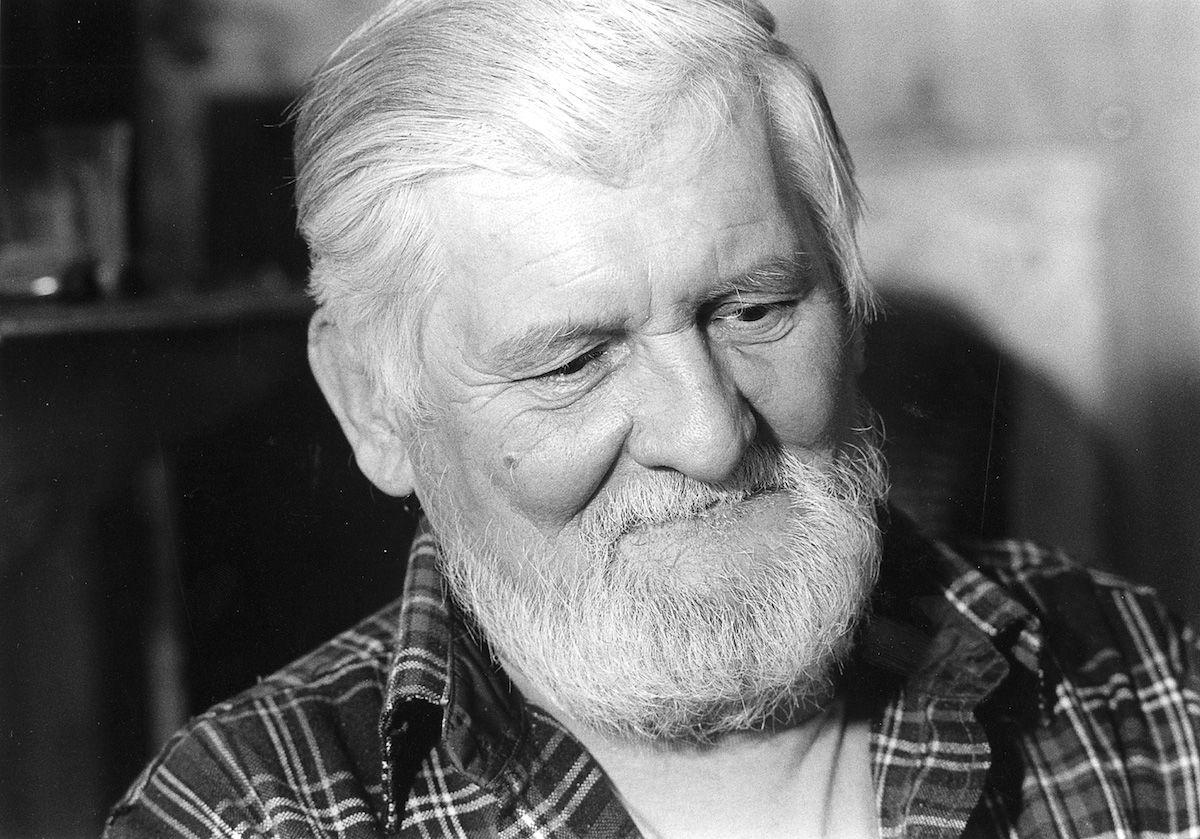 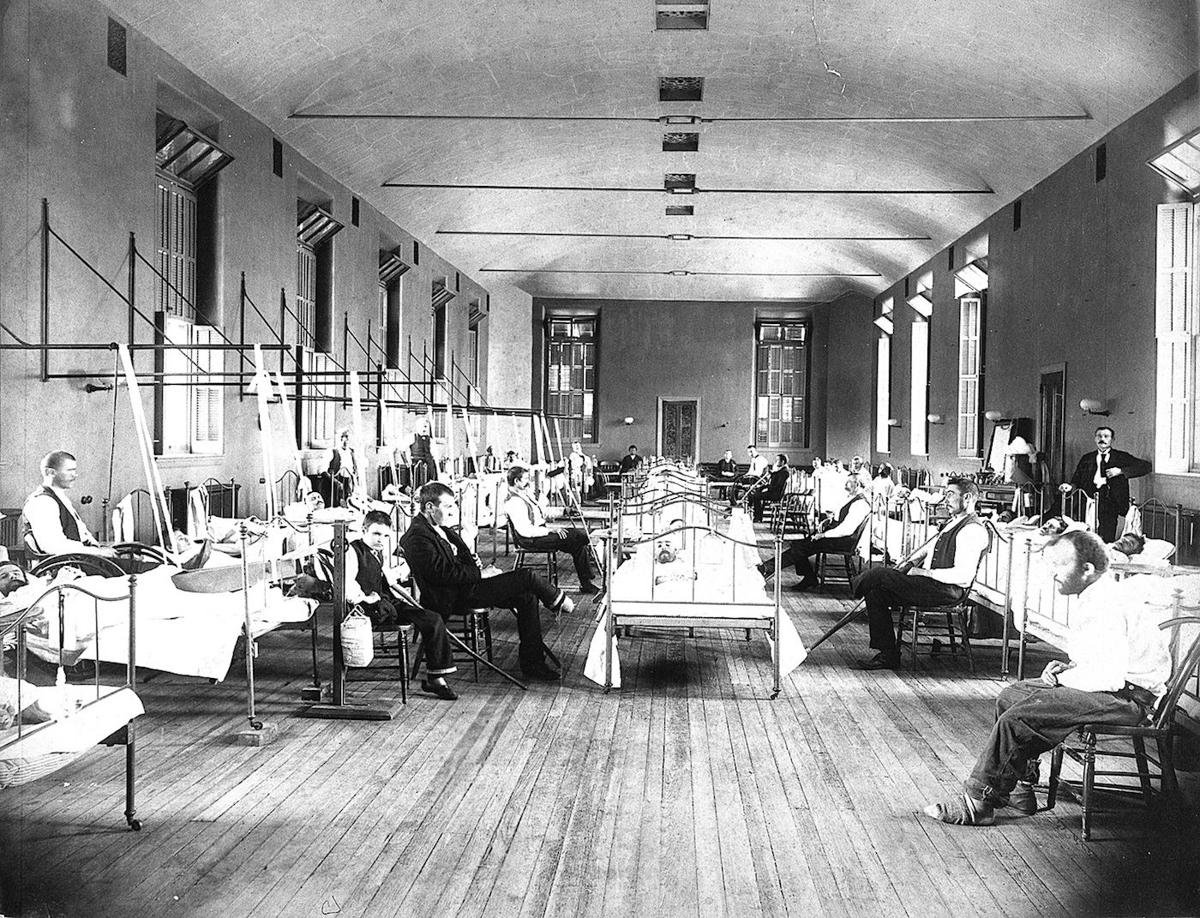 Jan. 22, 1927: Confederate General John McCausland died. After the fall of the Confederacy, McCausland fled the country. He returned in 1867 and spent the remainder of his life on his large farm in Mason County.

Jan. 23, 1850: Raleigh County was established by an act of the Virginia General Assembly. The county’s founder, Alfred Beckley, named the county after Sir Walter Raleigh.

Jan. 23, 1888: Union leader Fred Mooney was born in a log cabin on Davis Creek in Kanawha County. He was secretary-treasurer of United Mine Workers of America District 17 from 1917 to 1924 and was a radical leader in the West Virginia Mine Wars.

Jan. 23, 1890: The United Mine Workers was organized at a meeting in Columbus, Ohio, with John B. Rae, a Scottish immigrant, as the first president. Just three months later, in Wheeling, UMWA District 17, encompassing most of West Virginia, held its first meeting, elected M.F. Moran as district president and immediately launched what became a struggle of more than 40 years to unionize the state’s coal mines.

Jan. 25, 1814: Francis Harrison Pierpont was born near Morgantown. On June 20, 1861, Pierpont was unanimously elected as governor of the unionist Reorganized State of Virginia, which sat at Wheeling until West Virginia entered the Union two years later.

Jan. 25, 1878: Activist Lenna Lowe Yost was born in Basnettville in Marion County. She held key leadership roles in the woman’s suffrage movement and the temperance movement.

Jan. 25, 1889: Anna Johnson Gates was born in Kanawha County. The state’s first female state legislator, Gates was elected to the House of Delegates in 1922 and served a single term.

Jan. 26, 1850: Wyoming County was formed by the Virginia General Assembly from a part of Logan County.

Jan. 27, 1925: Bernard L. Coffindaffer was born in Nicholas County. In the 1980s and 1990s, Coffindaffer erected clusters of crosses along the highways of West Virginia and much of the Southeast.

Jan. 27. 1933: Folk artist George Connard Wolfe was born in Standard, Kanawha County. A self-trained sculptor, he made his own tools from automobile leaf springs and engine valves and worked in stone and wood.

Jan. 28, 1902: Miners Hospital No. One opened at Welch, with a young Dr. Henry Hatfield as president. The legislature had passed a law requiring the building of state hospitals for those engaged in dangerous occupations, and eventually three hospitals were built in different sections of the state.

Jan. 28, 1937: In a flood that drove a million Ohio Valley residents from their homes, the Ohio River crested at Huntington at 69.45 feet, more than 19 feet above flood stage. By the time the water receded, five people were dead, and the city was in ruins.