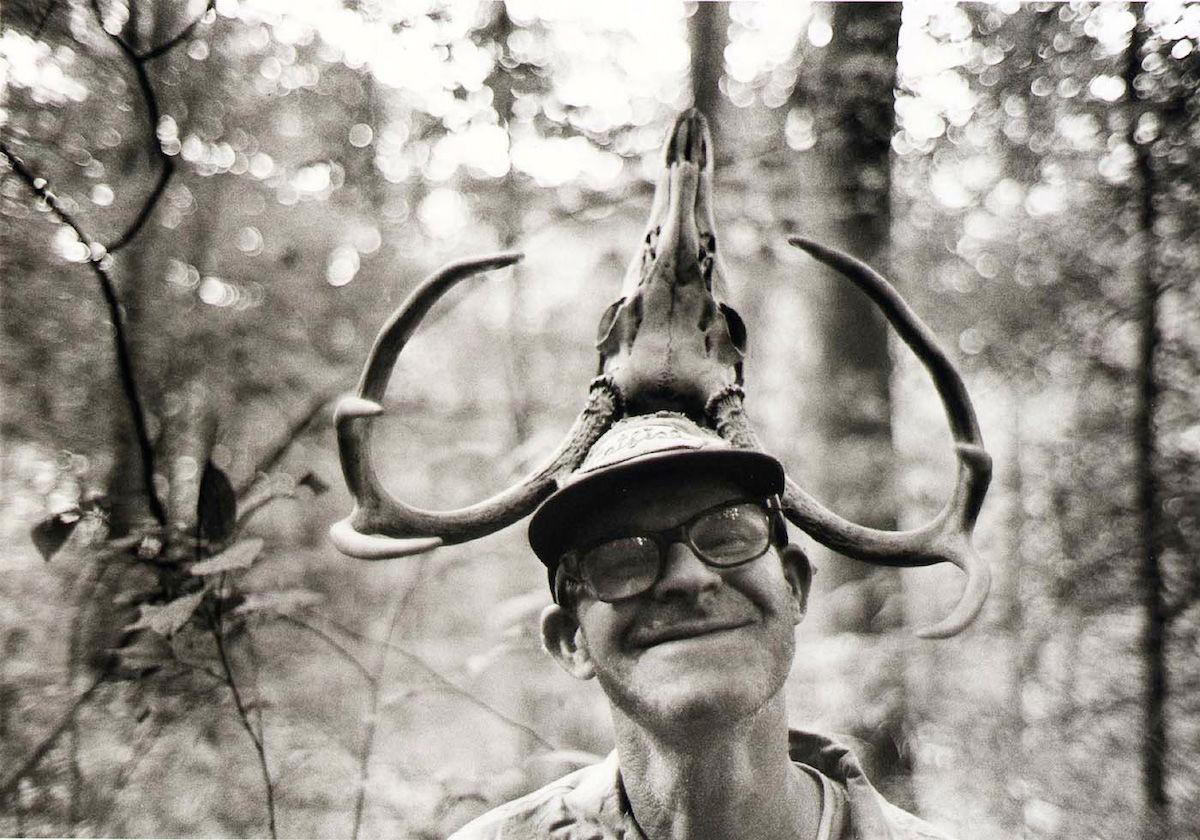 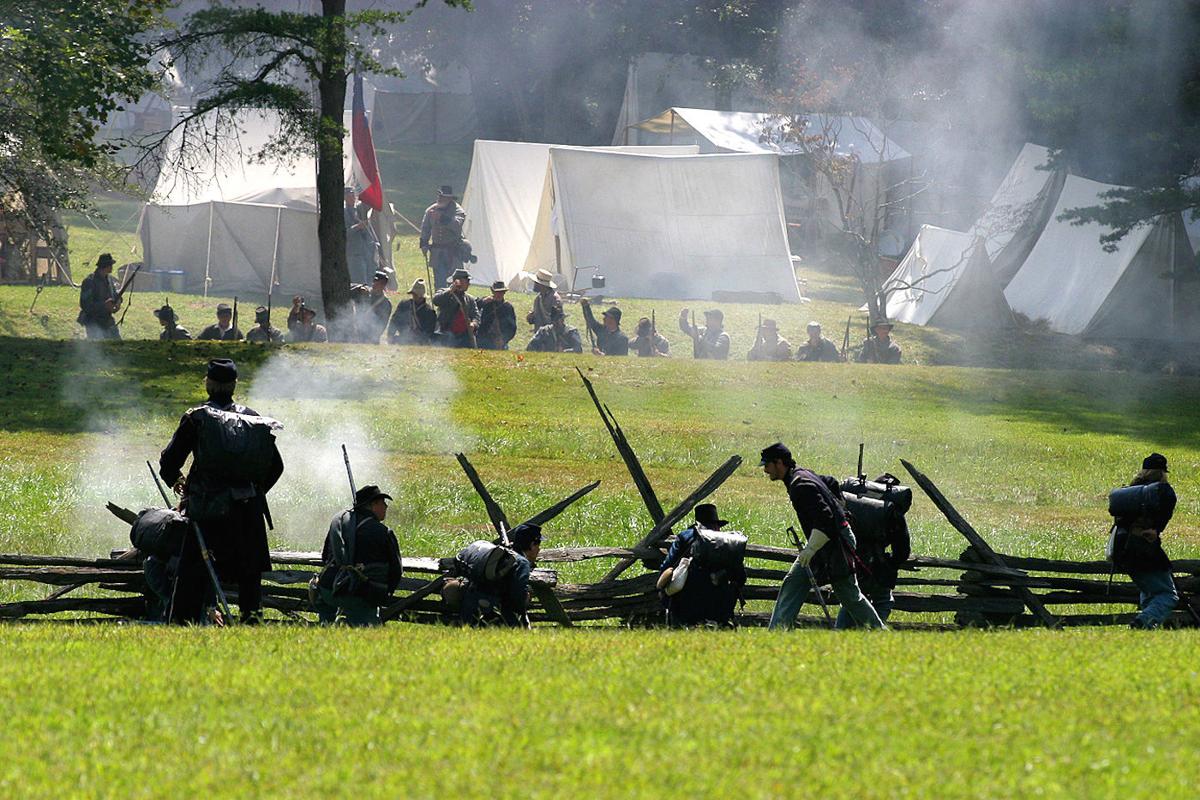 Re-enactment of the Battle of Carnifex Ferry 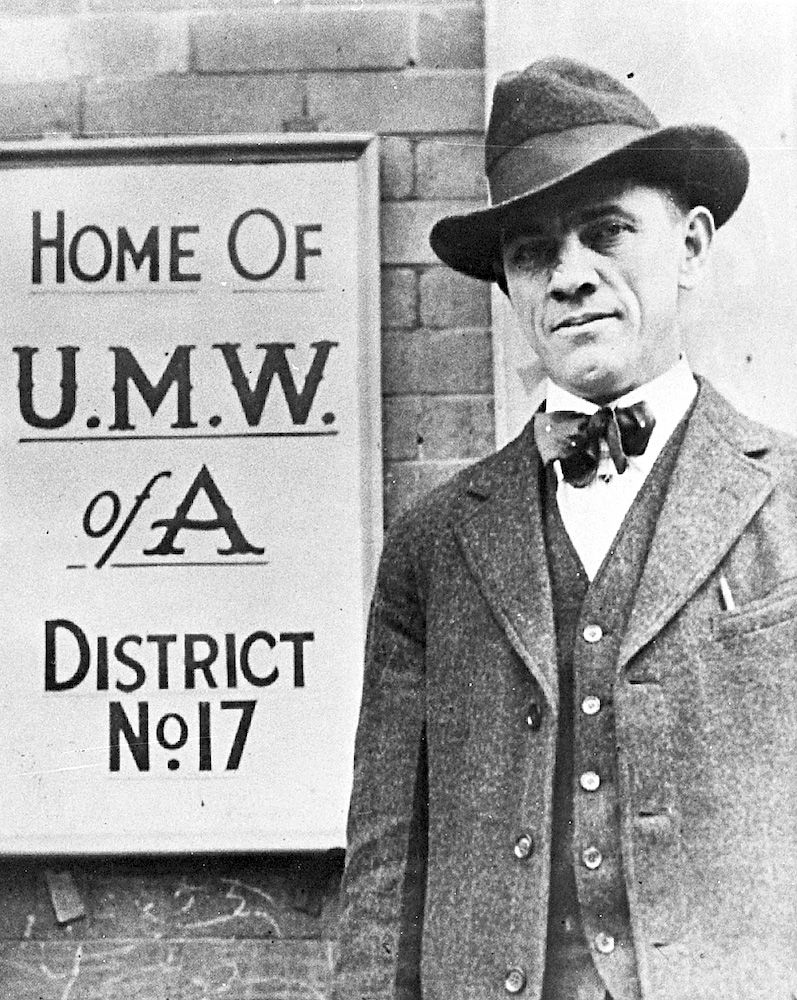 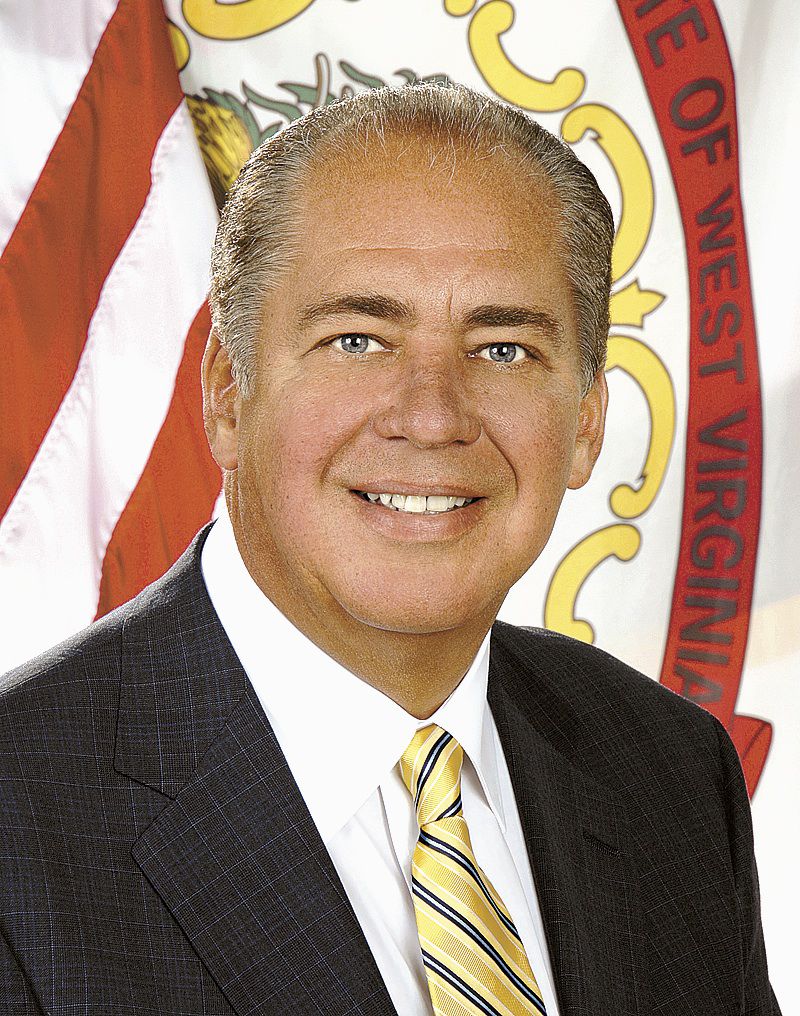 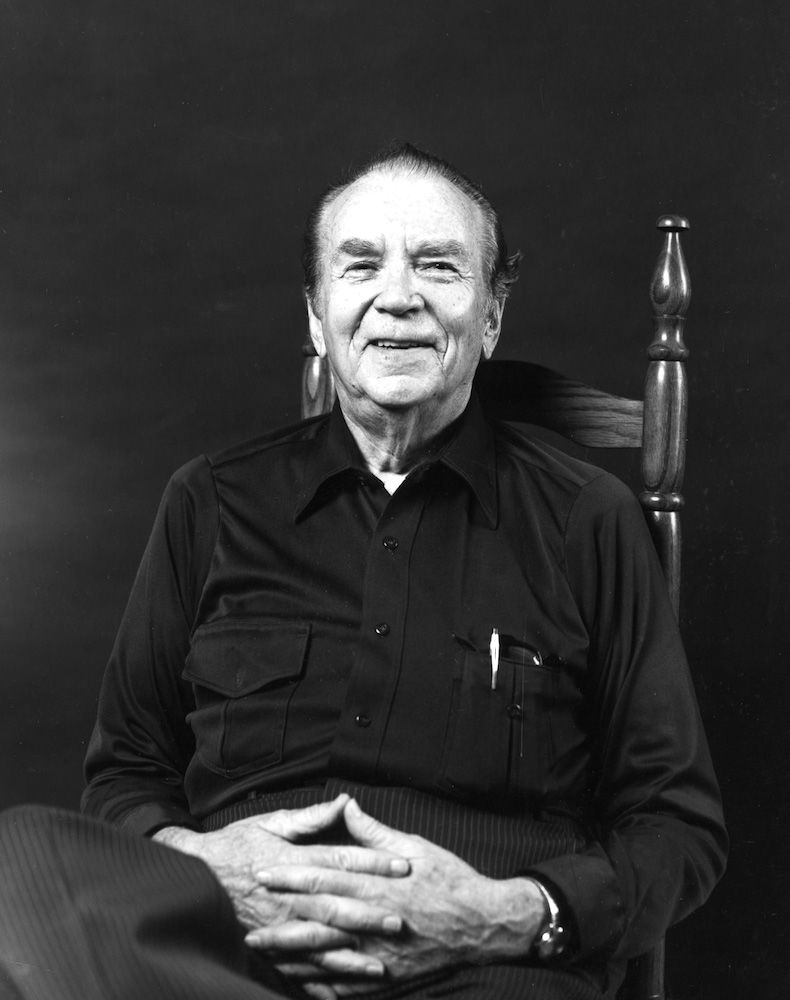 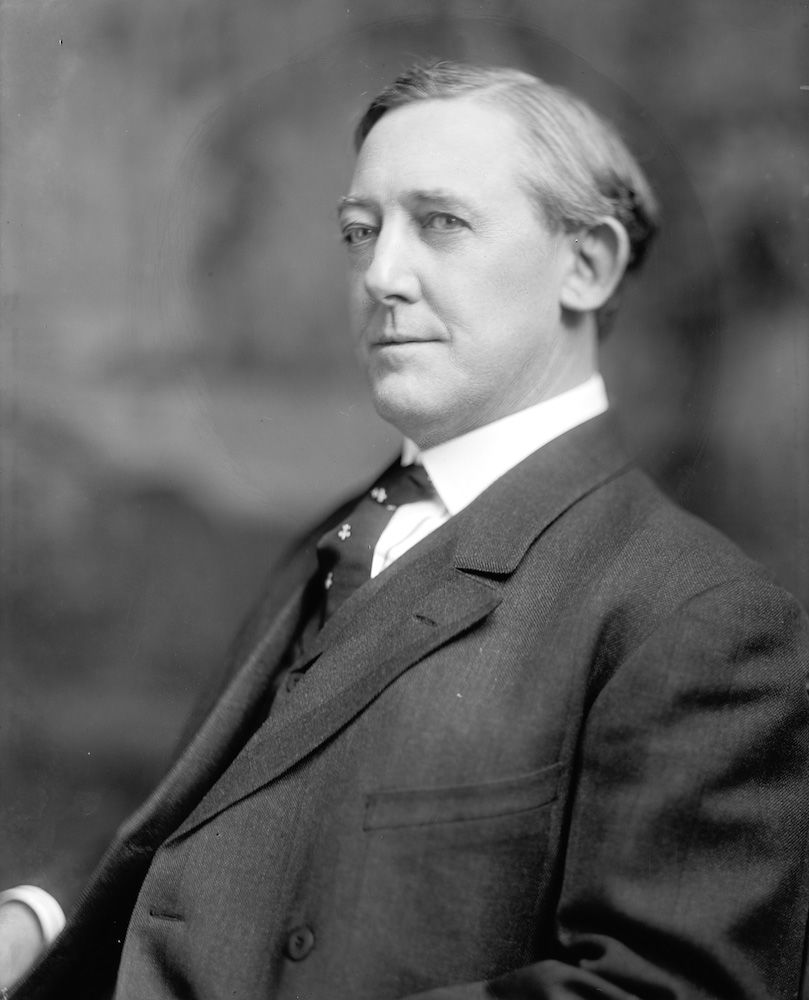 Portrait of Joe Stydahar, a tackle on the 1933 West Virginia University football team.

Re-enactment of the Battle of Carnifex Ferry

Portrait of Joe Stydahar, a tackle on the 1933 West Virginia University football team.

March 11, 1847: Boone County was formed from parts of Logan, Kanawha, and Cabell counties and named for Daniel Boone.

March 11, 1848: Putnam County was formed from portions of Kanawha, Mason, and Cabell. The new county was named in honor of Gen. Israel Putnam, who commanded the Continental Army at Bunker Hill.

March 11, 1856: Roane County was created from parts of Kanawha, Jackson, and Gilmer counties. The new county was named for Judge Spencer Roane, a son-in-law of Patrick Henry.

March 12, 1835: Marshall County was created from part of Ohio County. The county was named for John Marshall, chief justice of the U.S. Supreme Court.

March 12, 1850: Wheeling Hospital was chartered. During the Civil War, the institution was used as a general military hospital. The Sisters of Saint Joseph were hired as army nurses, treating wounded Union and Confederate soldiers side by side.

March 13, 2002: Herbalist and folk doctor Catfish Gray died in Huntington. Gray was known for his vast knowledge of traditional plant lore and for his quaint and engaging personality. At the height of the folklore revival of the 1970s, Gray was a frequent newspaper and television interview subject.

March 15, 1882: Union leader Frank Keeney was born on Cabin Creek, Kanawha County. Keeney, who went to work in the mines as a boy, became a rank-and-file leader during the Paint Creek-Cabin Creek Strike of 1912-13.

March 15, 1952: Governor Earl Ray Tomblin was born in Logan County. He was elected as a Democrat from Logan County to the House of Delegates in 1974, when he was only 22 years old and still a senior at West Virginia University.

March 16, 1906: Country musician Buddy Starcher was born Oby Edgar Starcher near Ripley. In 1946, Starcher cut his first recordings on Four Star, including his best-known composition, ‘‘I’ll Still Write Your Name in the Sand,’’ which became a hit in 1949.

March 17, 1837: Mercer County was created from parts of Giles and Tazewell counties and named for Hugh Mercer, a general during the Revolutionary War.

March 17, 1912: Athlete Joe Stydahar was born in Pennsylvania. A star in football and basketball at WVU, he was the first round selection of the Chicago Bears in the first pro draft of college players in 1936.