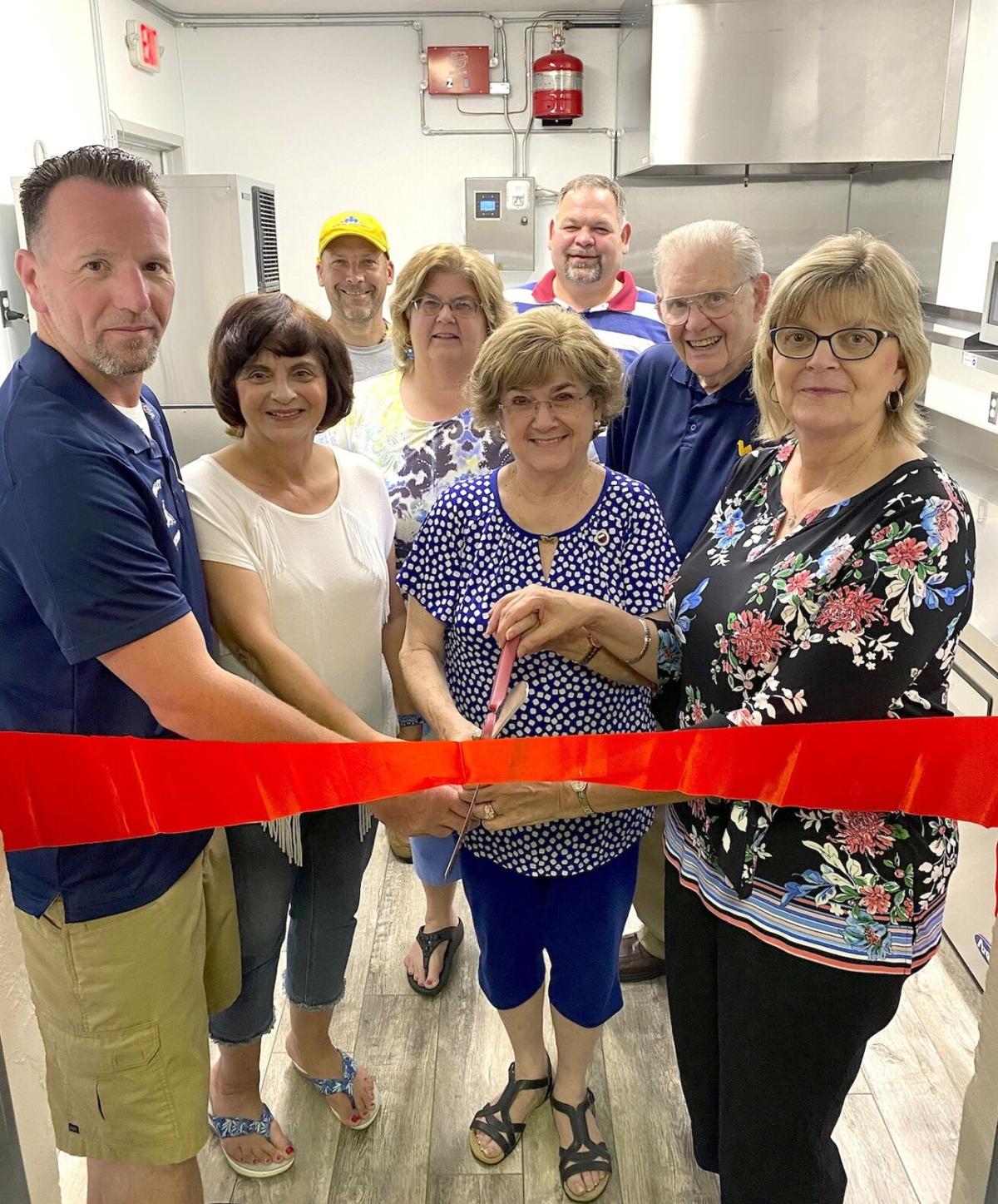 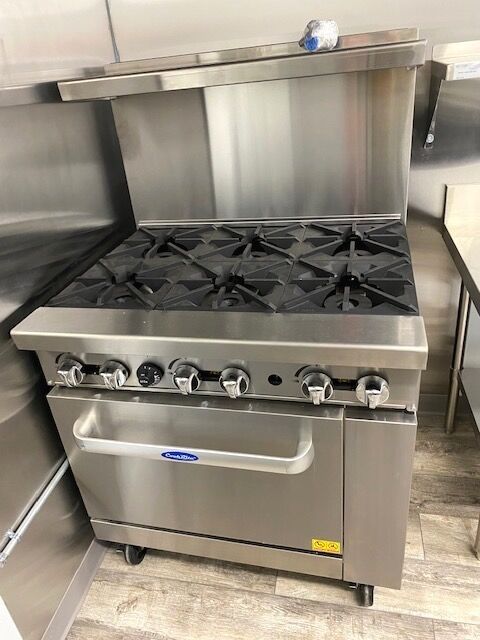 A new stove, microwaves and other appliances have been installed in the new upstairs kitchen.

A new stove, microwaves and other appliances have been installed in the new upstairs kitchen.

And John Frisby, president of the sponsoring Montgomery Board of Parks and Recreation, says it's a much-needed project that will pay dividends down the line.

Overall project funding included a $25,000 gift from the Montgomery Woman's Club, which has a long history with the Montgomery Community Center (formerly the David Long Alumni Center for WVU Tech). After that kick-started the renovation project, a $50,000 grant from the United States Department of Agriculture pushed it across the finish line.

The renovations were completed during the spring by Smithers-based Giannini Construction & Excavating.

The work included converting an old storage room into "a fully-functioning kitchen." That newer kitchen replaced an older basement kitchen that was "in disrepair and not functional to the top floor where most of the food was served," said Frisby. "We wanted to make it user-friendly to the upper space and usage of that area."

"I think overall as a park board mission, we felt it needed it to make it more viable and practical for rental," Frisby said of the building upgrade. The improvements, which include installation of appliances such as a stove, a microwave, a refrigerator and an ice maker, will possibly attract more groups to explore renting the building for functions, he noted.

Funds realized from rentals will allow the park board to cover monthly utilities and repair expenses which might be incurred in the future.

The community center is available for rent to host a variety of activities, and it's been busy of late. "It's been rented quite often, and most everyone has utilized the kitchen," Frisby said.

Montgomery Mayor Greg Ingram's wife, Susie, spearheaded the planning for the project, according to Frisby. "Susie Ingram was instrumental, the driving force," he said. "She did a phenomenal job."

Earlier this year, officials held a ribbon-cutting ceremony for the renovations.

As funding becomes available, future plans for the community center include placing a wheelchair lift on the western side of the structure, as well as other exterior renovations.

According to the rental agreement, a $100 fee covers use of the community center for a period of up to eight hours. Also, a deposit check for $50 is to be provided by the renter. Alcohol may be served at events, but an additional deposit of $50 will be required. That fee will be returned to the renter providing there are no noise complaints or disturbances which require a response from the Montgomery Police Department. In the event of such an incident, the deposit will not be returned. There is a lost key fee of $25.

The kitchen area remains locked. Rental of the kitchen is $50, with a $150 deposit fee. The deposit fee will be refunded after the event if the area is clean and all items/trash are removed from the room. Children are not permitted in the kitchen unless supervised by an adult.