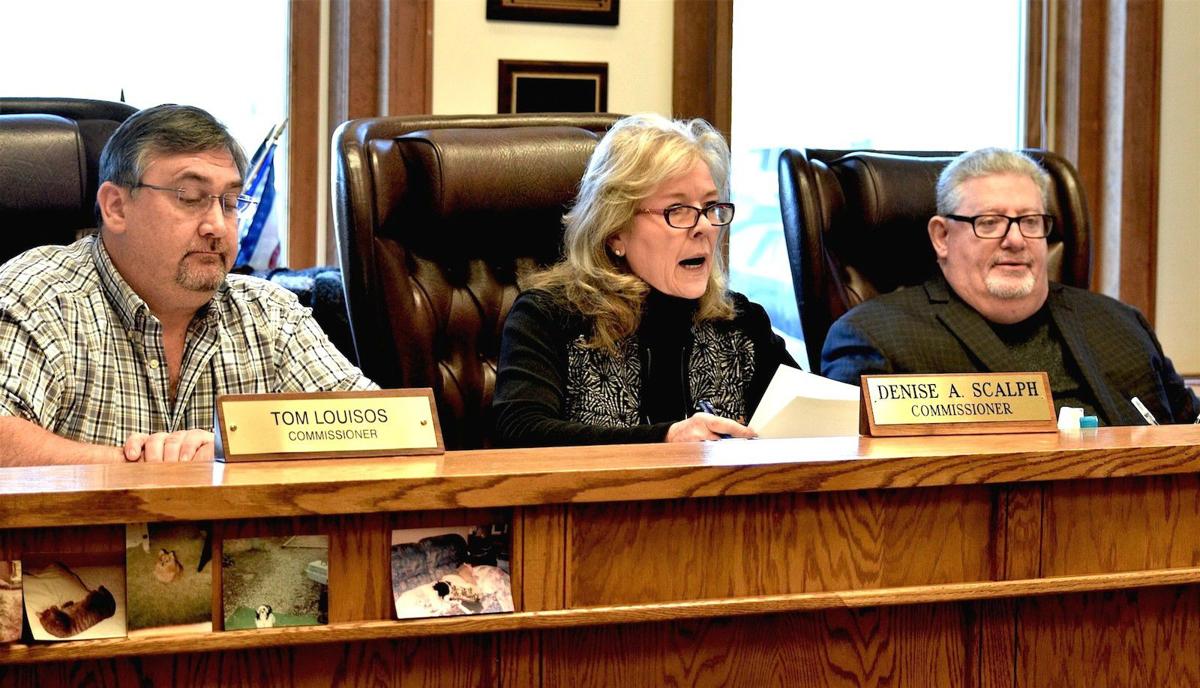 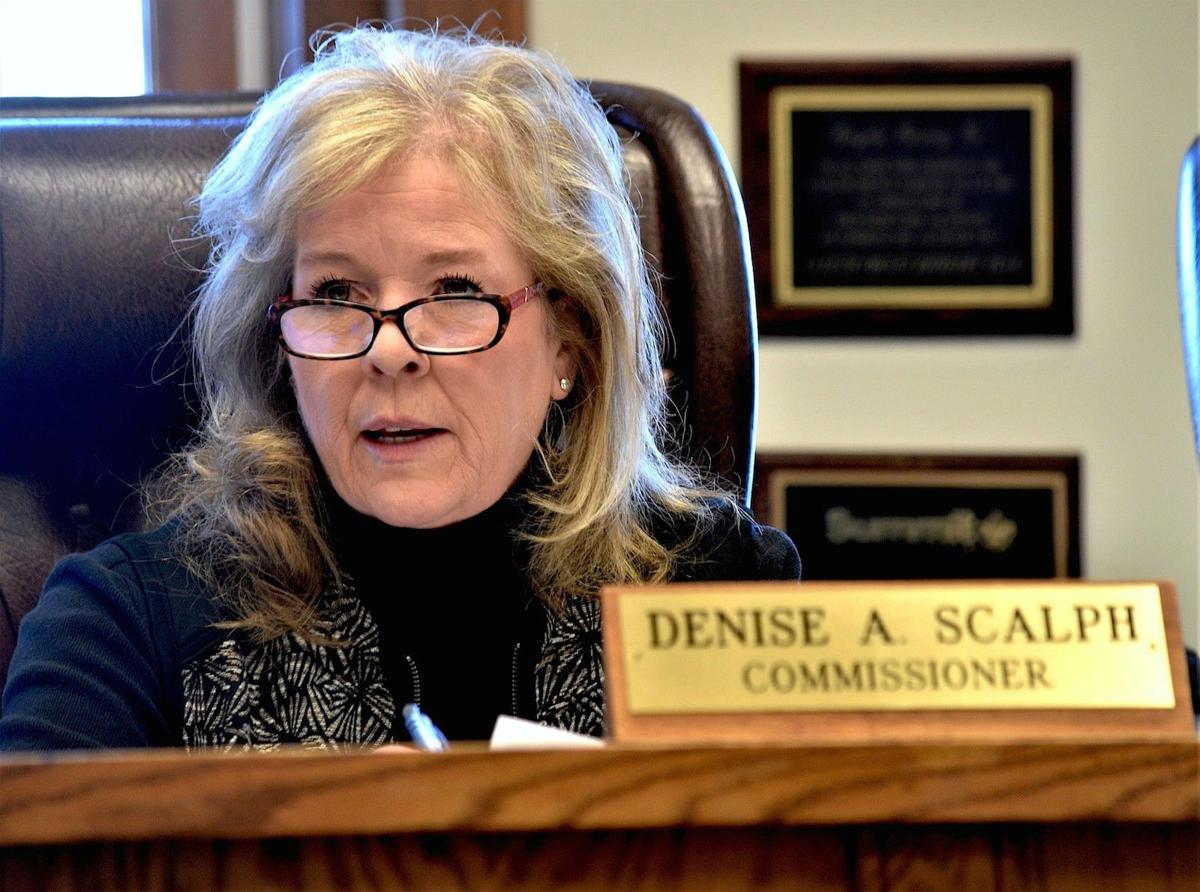 Denise Scalph, president of the Fayette County Commission, makes a point during discussions on Wednesday.

Denise Scalph, president of the Fayette County Commission, makes a point during discussions on Wednesday.

In a brief gathering at the county courthouse, Commissioners Denise Scalph, John Brenemen and Tom Louisos placed their unanimous support behind measures centered on medical cannabis and Second Amendment sanctuary.

Teri Harlan, administrator of the Fayette County Health Department, said the item is on the agenda for the Tuesday, Jan. 28 meeting of the county's board of health. That meeting is set for 4 p.m.

The board is expected to "vote to provide a letter of support, basically like our county commission did," said Harlan. "All the permitting will go through the state, but the way the code reads, they ask for approval from the board of health and the county commission.

"I just want to be proactive and have our board of health support this measure, since our county has done that already."

Harlan said the county's health officer is "very supportive (of the measure), because she sees a lot of people who could really benefit from this."

Since the program is to be state-regulated, Harlan says she's unaware of any steps the county will be required to take in terms of oversight. "We're still getting additional details daily. The way it reads now is that the state will provide the permits and do all the regulations from the state."

"What the Fayette County Commission voted on today was ... to do something very positive for economic development for the county by allowing medicinal cannabis in the county," said Joe Brouse, executive director of the New River Gorge Regional Development Authority. "Our organization is engaged with several companies who are looking at the Fayette County area for possible retail space.

"The jobs that come with that are needed."

"The Fayette County Commission did their due diligence," Brouse continued, "not only talking to people on the economic development side of it but looking at other counties and looking at how the law works, and talking to the health department to get a real comprehensive picture before they made any decision."

Brouse said it's too early in the process to have a clear financial picture of what may be coming down the road as far as companies applying for licenses and real estate firms which have potential locations to show, but, "We've decided we're going to be prepared for the future."

Along the lines of the Second Amendment sanctuary, which features governmental entities adopting laws or resolutions to prohibit or impede gun control measures which could infringe upon an individual's Second Amendment rights, commissioners voted to issue a resolution declaring Fayette County a "Second Amendment Sanctuary."

The proclamation discussed an individual's constitutional right "to keep and bear arms," and commissioners said they don't want those rights infringed upon by potential legislation which alter them.

According to the proclamation, the commission is "mindful of the deep cultural and historic roots of hunting with(in) Fayette County, as well as the many conservation and wildlife management benefits to be derived from responsible game management through hunting." Further, the county commission wants to "express its deep commitment to the rights of all law-abiding citizens of Fayette County to keep and bear arms as constitutionally protected."

Mentioning both measures, Brenemen called it a "historic day for Fayette County."

Louisos said he has hunted and fished since he was three years old, adding, "I think it (the sanctuary resolution) is great."

"Those (constitutional) rights were given to us for a purpose," Scalph said.

Scalph, the commission president, also thanked the stakeholders who had participated in recent discussions related to both matters.