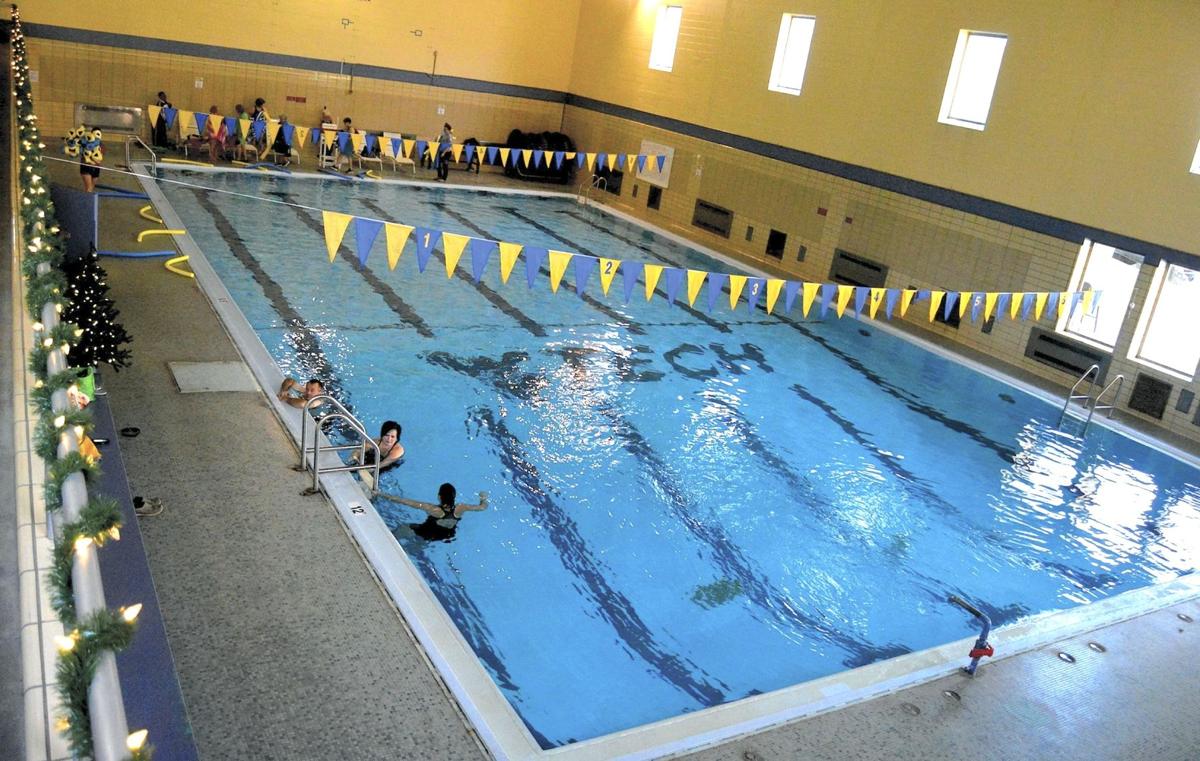 Water aerobics and other pool-related activities were among the early offerings at the Upper Kanawha Valley YMCA in Montgomery. 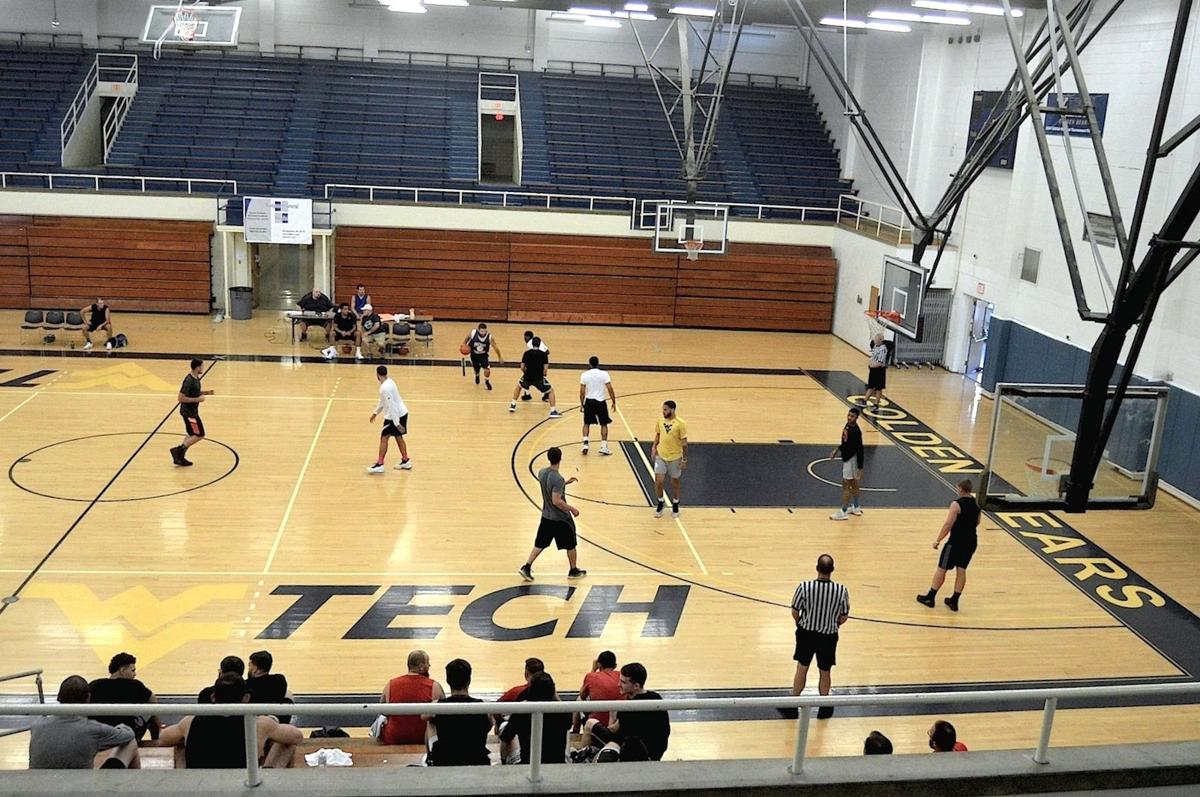 Action in a past 5-on-5 basketball tournament unfolds at the UKV YMCA.

Water aerobics and other pool-related activities were among the early offerings at the Upper Kanawha Valley YMCA in Montgomery.

Action in a past 5-on-5 basketball tournament unfolds at the UKV YMCA.

MONTGOMERY — Fitness centers, gyms, health centers and recreation centers will be allowed to begin reopening, with restrictions, on Monday, May 18, under “West Virginia Strong - The Comeback.”

But members of the Upper Kanawha Valley YMCA looking to get in some reps, swim laps or launch a few shots to knock off some of the rust will have to look elsewhere to break a sweat.

In a posting on its website on May 13, the YMCA of Kanawha Valley announced it is closing its Montgomery branch permanently.

“Since 2017, we have seen opportunity and success at the Upper Kanawha Valley facility in Montgomery,” said the message. “We are proud of our work there.

“Unfortunately, the facility has not become self-sustaining and is financially unviable. Our board of directors made the difficult decision to discontinue operations there as of June 30.”

The facility has been idled since Gov. Jim Justice mandated the closure of all such facilities in March as the COVID-19 pandemic moved into West Virginia. There have been no activities since that time, officials said.

“In addition, because of the COVID-19 crisis, we have closed the facility as of now,” the post read.

On Thursday, Garth (Tony) Mariani, CFO and interim co-CEO of the YMCA of Kanawha Valley, answered some follow-up questions of behalf of himself and Erin Dydland, who shares co-CEO status with him.

Mariani said there were “just over 100 paying member units who were primarily using the Baisi Center.”

In February of this year, right before COVID-19 disrupted the flow of life around the world, direct membership and programming income at the Montgomery facility was “less than $10,000.” On the other side of the ledger, expenses approached $18,000.

“Staffing was minimal in order to manage expenses,” Mariani said. There were three full-time and 21 part-time/seasonal employees.

The Upper Kanawha Valley YMCA began the formulation process in the Neal D. Baisi Athletic Center on the former WVU Tech campus in late 2017. An official grand opening ceremony was staged in mid-January 2018. Over the course of its time in Montgomery, the YMCA offered a variety of programs, including water aerobics, yoga, weightlifting, health and wellness events, karate, basketball and many other health-related activities and classes.

The Baisi Center is owned by West Virginia University. A lease between the YMCA of Kanawha Valley and WVU expires June 30.

In partnership with Kanawha County, the YMCA continues operating and supporting Pioneer Park swimming pool in East Bank, according to the release.

YMCA officials pledge the closure will not affect the YMCA’s “continued commitment to Upper Kanawha Valley and the greater Charleston area.” Officials will continue to work with local community leaders to explore programming opportunities that fulfill the YMCA mission, they said.

One Montgomery community leader, Terry Abbott, has conducted karate classes and been involved in adult basketball and other endeavors at the YMCA. He said Thursday discussions are ongoing to keep activities occurring in the building. “We’ve got a couple options to try to keep it open,” Abbott said.

Members may contact the YMCA with questions about membership dues at 304-340-3527 or info@ymcaofkv.org.