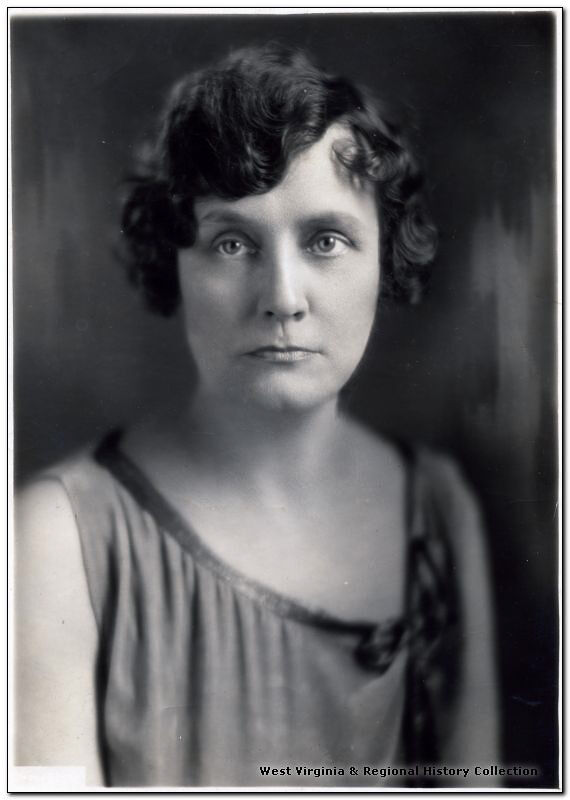 Lenna Lowe Yost led the charge in West Virginia for the ratification of the Women's Voting Amendment. West Virginia became the 34th state to grant women the right to vote 100 years ago today. 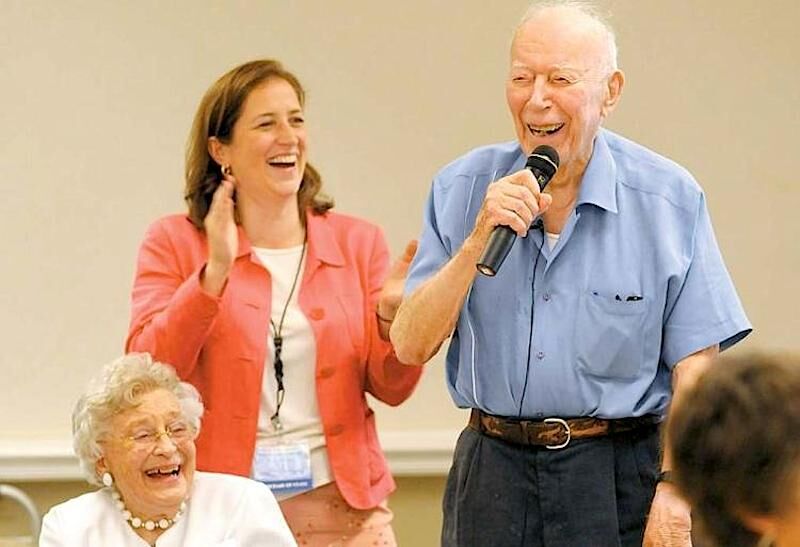 Lenna Lowe Yost led the charge in West Virginia for the ratification of the Women's Voting Amendment. West Virginia became the 34th state to grant women the right to vote 100 years ago today.

These were some of the methods used to inform and influence West Virginia lawmakers to consider and ratify the Women’s Voting Amendment.

As we continue the celebration of the important initiative, we should take great pride in the role West Virginia played in its passage. As you can imagine, being the 34th state to ratify it did not come easy. It goes without saying, neither did the overall fight, as it took 72 years to pass the amendment and then black women had to wait 35 more years for their chance to vote.

We know the names of many of the national leaders in the effort: Susan B. Anthony, Elizabeth Cady Stanton, Alice Paul, Lucretia Mott and Carrie Chapman Catt. There were rallies, parades, speeches and protests taking place across the country in search of support. Both women and men worked together because men in the state legislatures would be the ones voting on it.

The National Suffragettes appointed a Ratification Committee with a point person for each state and Lenna Lowe Yost seemed the perfect person for West Virginia. She was described as being a committed suffragist with abundant experience and political savvy. Lenna Lowe Yost grew up in Marion County, not far from the farm where I was raised.

Prior to the push for the change in the U.S. Constitution, Lenna Lowe Yost had worked to change the West Virginia Constitution. She worked behind the scenes with a good partner — husband Ellis Yost, a member of the House of Delegates.

When, in 1913, a women’s suffrage amendment to the state constitution was introduced by Ellis Yost, it failed. It was tried again in 1916, but it was described as the worst defeat ever of an amendment.

However, the Congressional approval in 1919 for states to try and ratify an amendment to the U.S. Constitution gave renewed hope for West Virginia and Lenna Lowe Yost.

Her first move was to start a petition campaign informing West Virginia women about the right to vote. She wanted to show written proof to the anti-suffragists that women did want to vote. She wrote letters to state senators. She organized “living petitions” to greet legislators when they assembled, and she instigated a telegram campaign. She convinced the governor to have a special session to vote on the amendment.

By this time, 1920, West Virginia was in the national spotlight as the potential 34th state and the pressure was on to continue the momentum. The Maryland Legislature had just voted down ratification and sent an anti-suffrage delegate across the border to try and convince West Virginia to deny it.

The House of Delegates passed it 47 to 40, but the Senate tied at 14-14. That vote led to a dramatic situation where the suffragettes had to reach State Senator Jesse A. Bloch of Wheeling, who was vacationing in California. It is documented that they begged him to rush home as soon as possible. It is said that Bloch, who had been taking a leisurely swim when he received the message, didn't even change out of his bathing suit. He packed his golf clubs, hopped an express train and began a “sensational cross-country flying trip” to Charleston to vote.

When he arrived at the Capitol, a vote was taken. An account from the WVU Regional History Collection says one senator, seeing the vote was going to be successful, hastily switched sides. On March 10, 1920, the West Virginia Senate voted 16-13 to ratify the Federal Suffrage Amendment.

She lost her election bid for the unexpired term, but, because of her dedication to public service and loyalty to West Virginia, she went on to serve seven presidents in the Department of Housing and Urban Development in Washington, D.C.

Helen Holt, by the way, was married to West Virginia U.S. Senator Rush Holt Sr., who is still the youngest person ever elected to the Senate. Her son, Rush Jr., was a congressman in New Jersey.

West Virginia University awarded Helen Holt an honorary Doctor of Humane Letters in 2013. I know her for her humor, intellect and her tenacity for learning. She died in 2015, one month shy of her 102nd birthday.

These women have set an example for us when it comes to public service, determination and dedication to the state.

As the first female Mountaineer Mascot at West Virginia University, I know what it is to make a breakthrough and do something no one has done before. You often face criticism and ridicule. I was told to “go back to the kitchen, go back to the kitchen and go make babies.” But I’ve found if you try something for sincere, genuine reasons — without trying to prove a point — you are more likely to be successful.

It’s the approach I took into the Secretary of State’s office. I followed these ladies’ examples by implementing innovative initiatives that have benefited the state like online voter registration. There were some who pushed back, but I knew it would give greater access to voting for West Virginians.

Sometimes we must push people beyond their comfort zones to make progress and not hold ourselves back because of fear. West Virginia deserves it.

They are a part of our nation’s history and we should use their example for a strong, positive future.