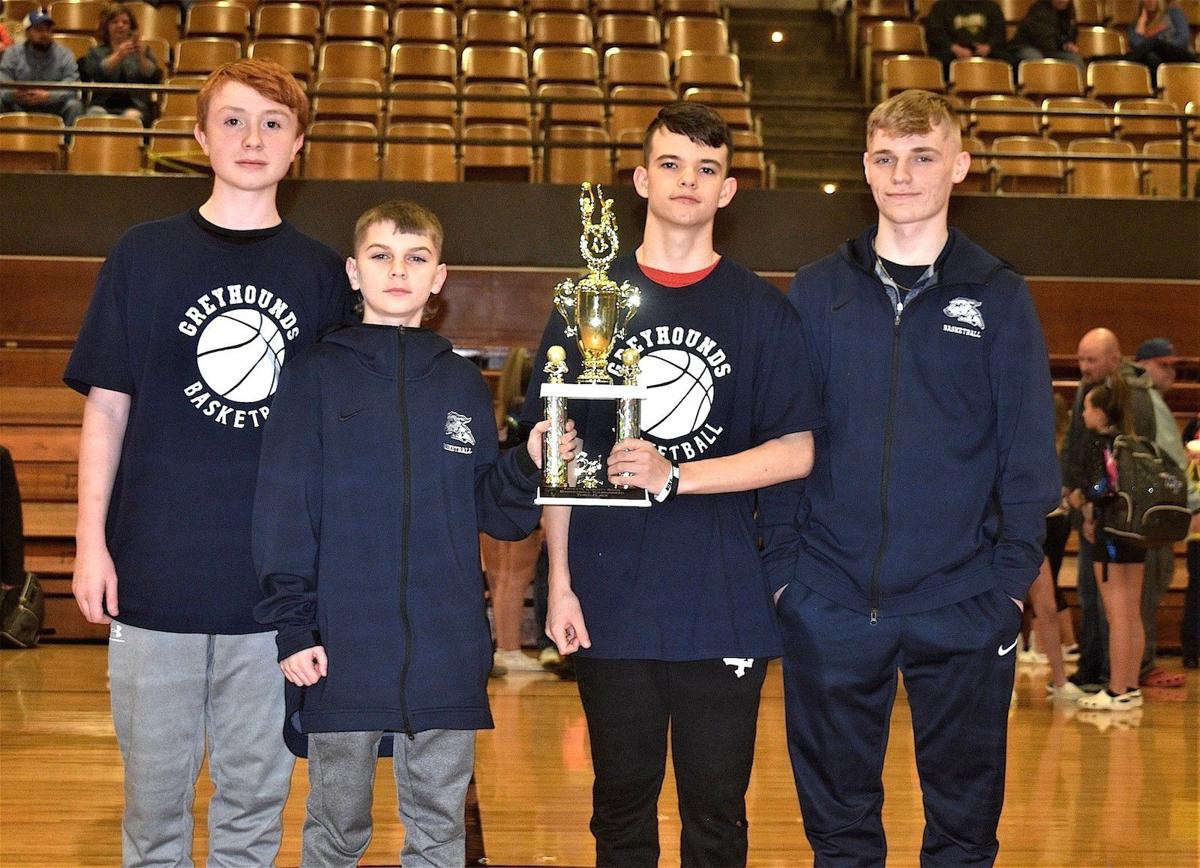 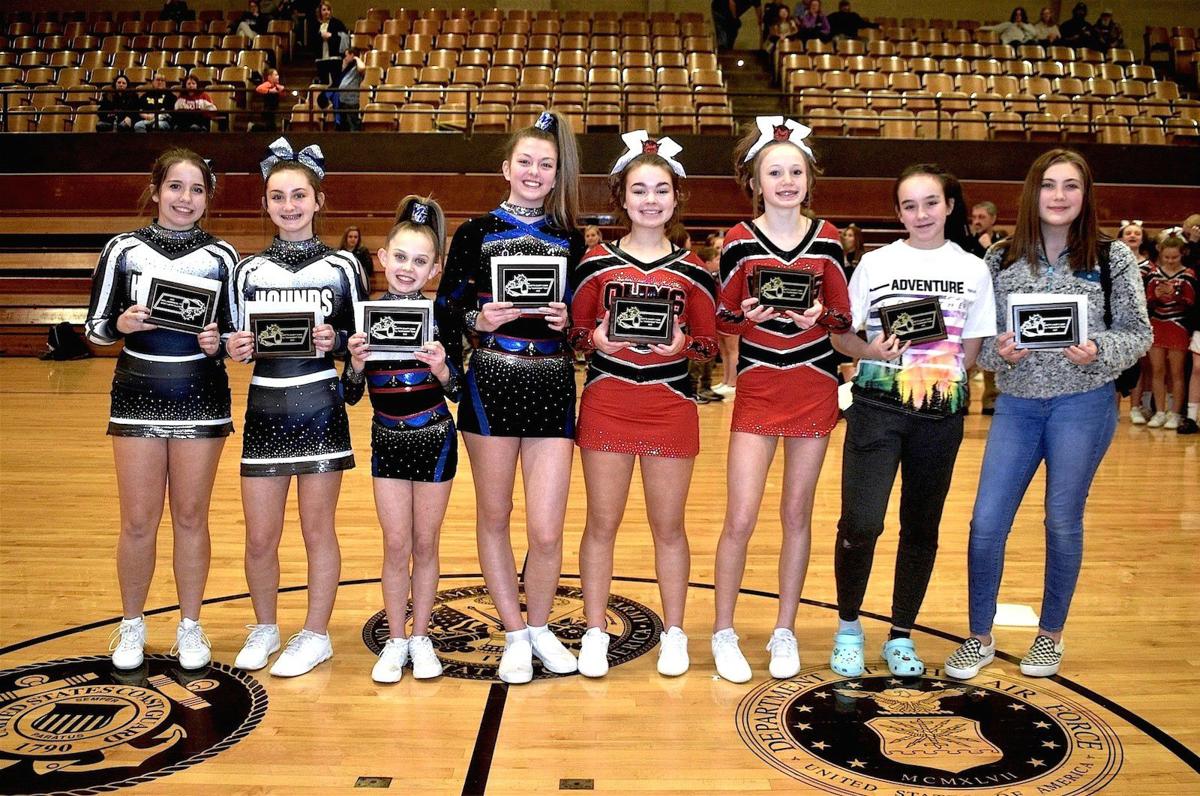 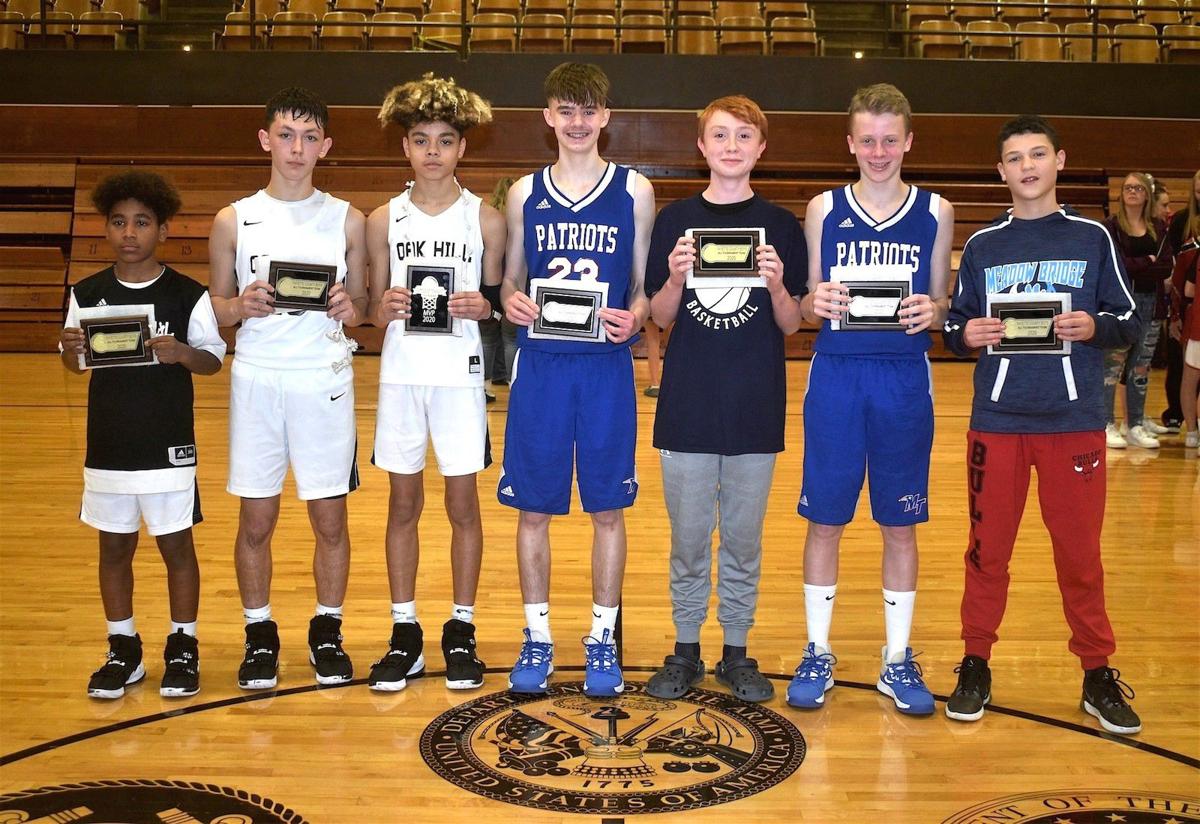 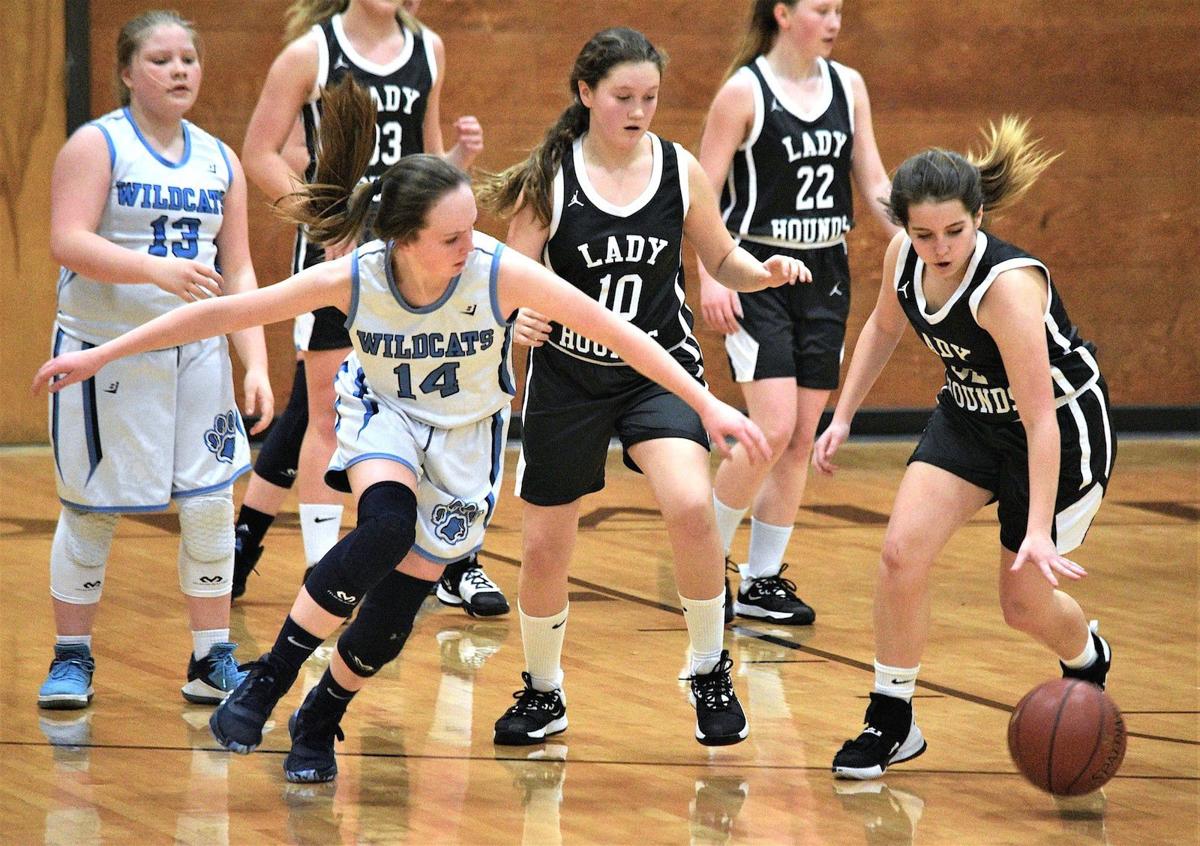 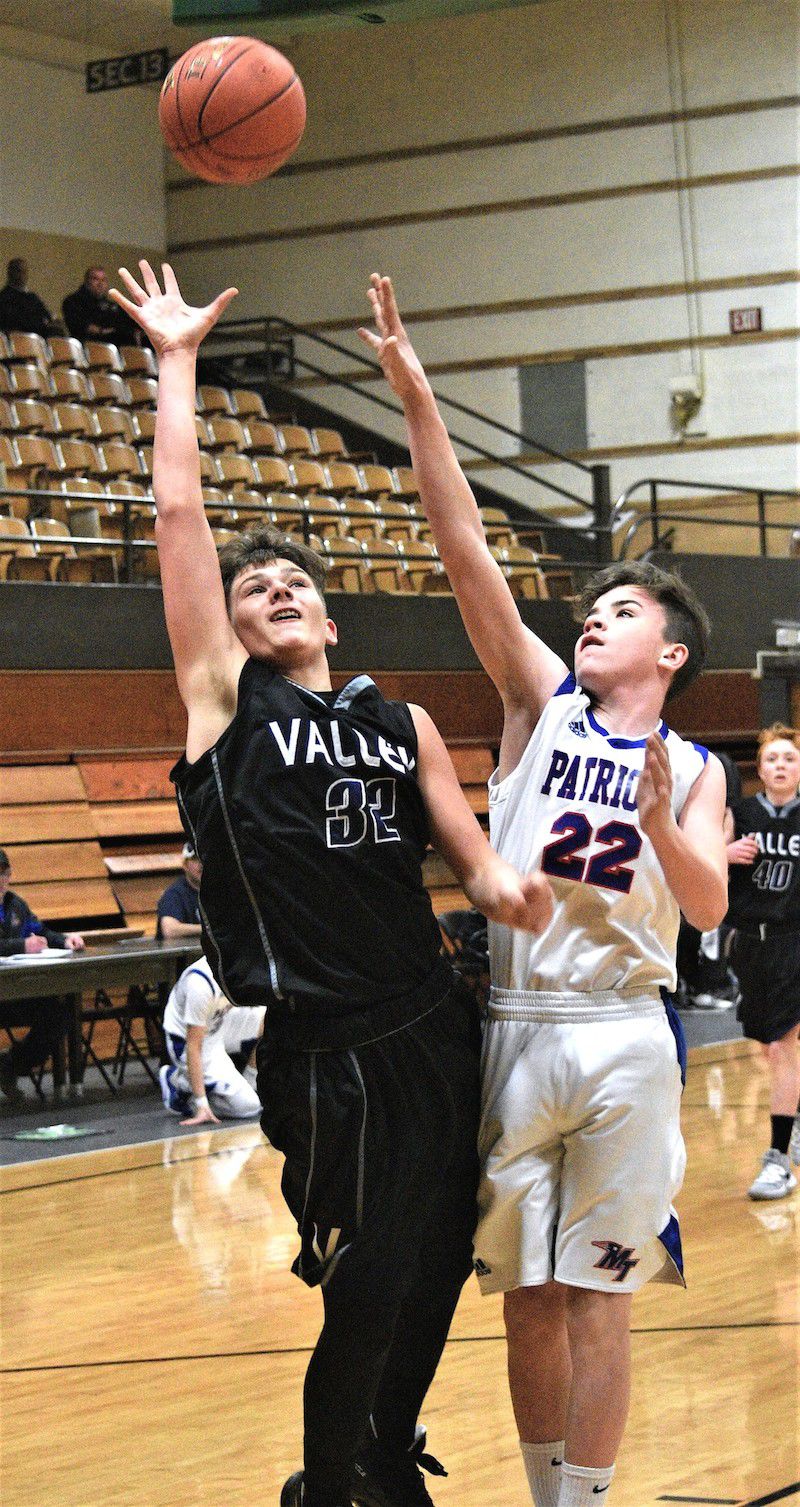 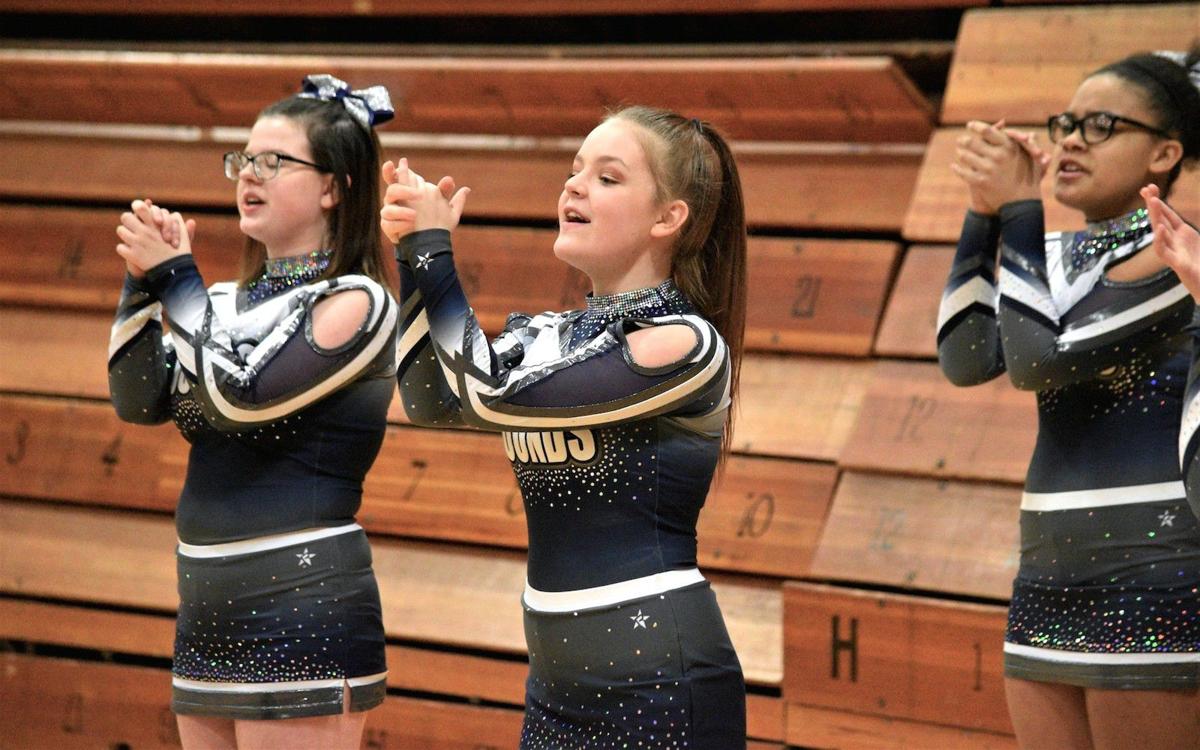 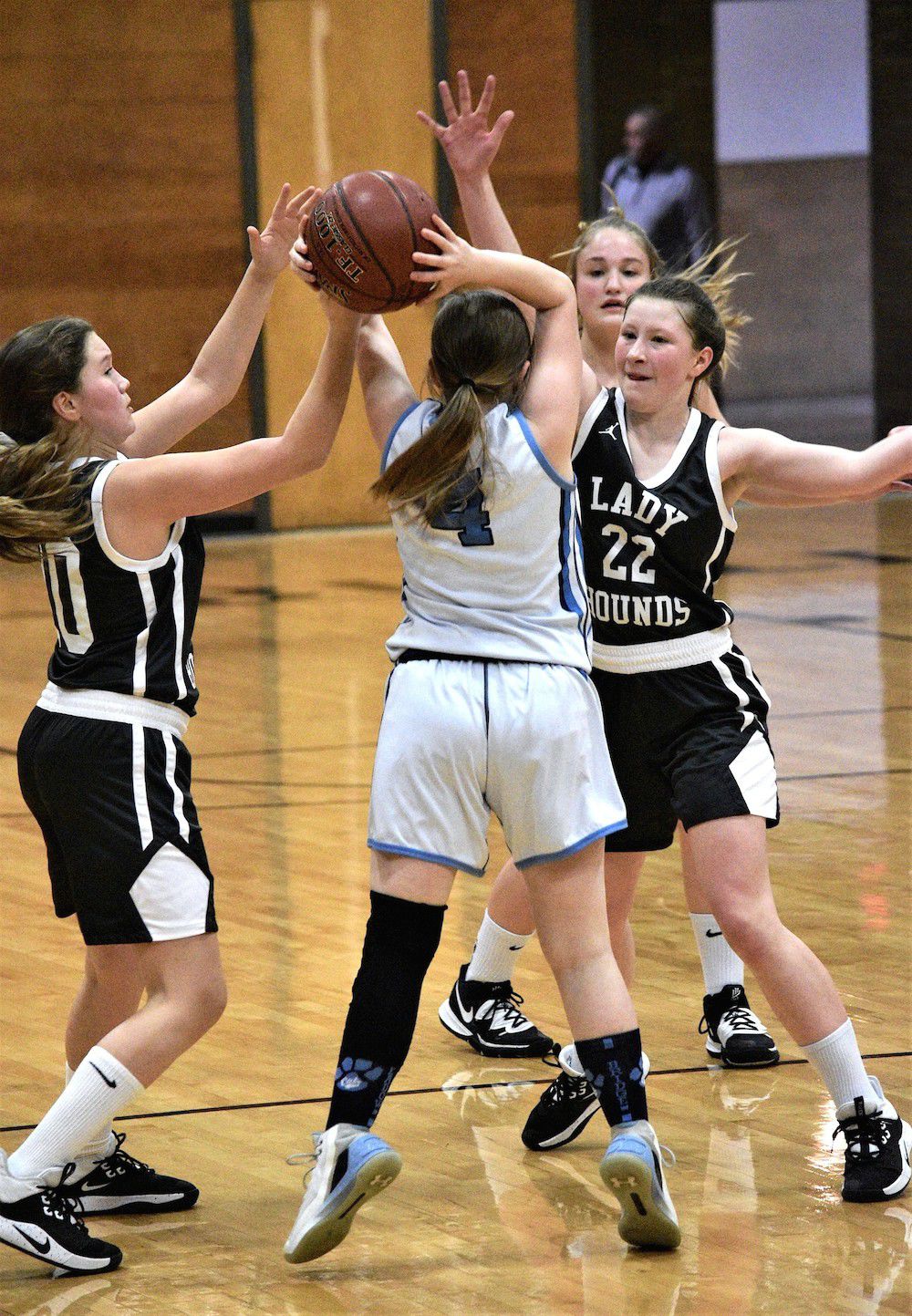 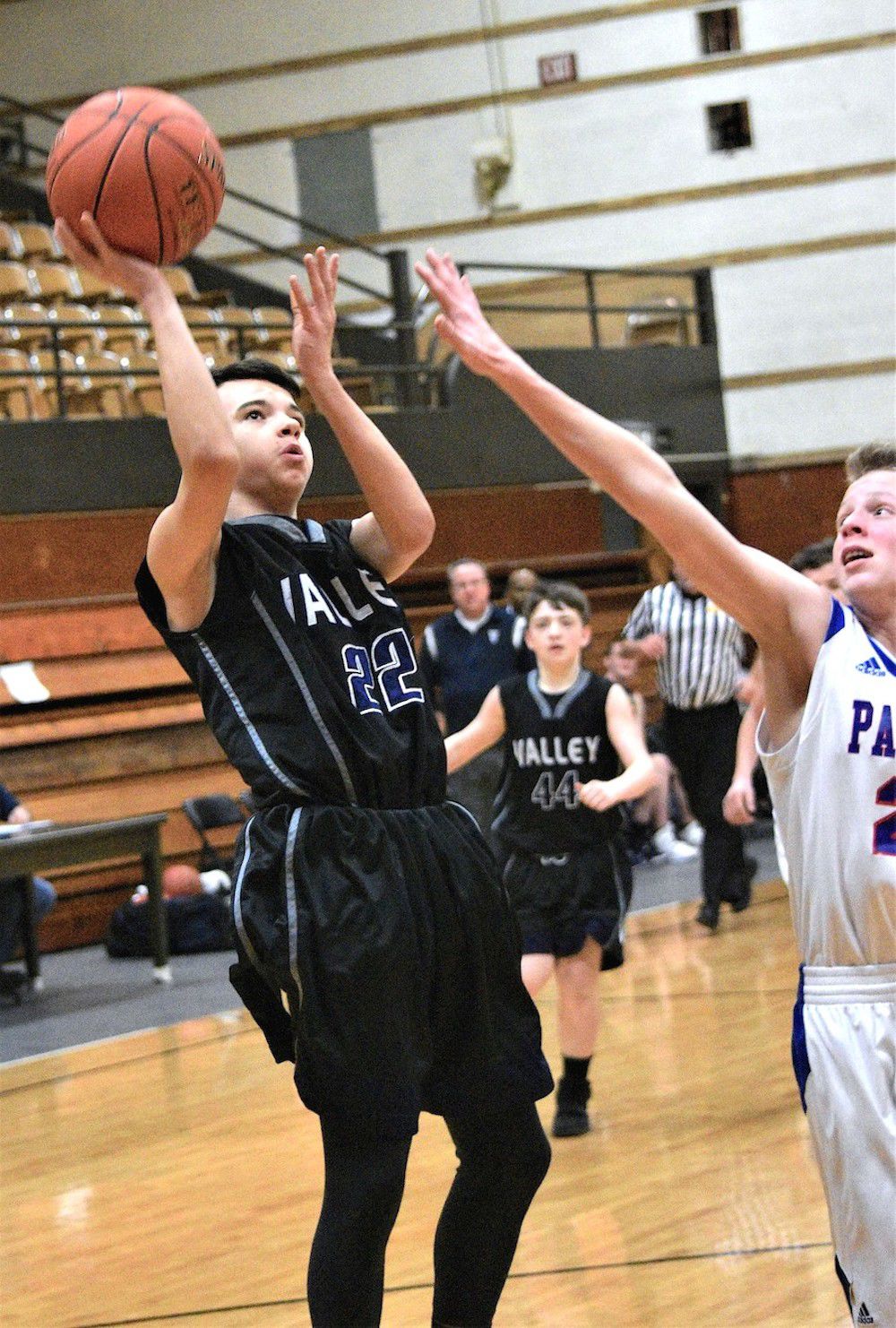 FAYETTEVILLE — It was a banner night for Oak Hill as both Red Devil teams won championships at the 2020 Fayette County Middle School Basketball Tournament Friday.

Following is a brief recap of Friday's contests in the tournament hosted by Fayetteville PK-8 at the Fayette County Soldiers and Sailors Memorial Building:

Top-seeded Oak Hill owned an 11-0 lead before eventually capturing a 33-19 win over Midland Trail to capture the spoils.

The Patriots pulled to within nine points, 26-17, with an Addison Isaacs basket at the end of the third quarter, but the Red Devils controlled the clock in the fourth en route to the triumph.

Rumor Barnhouse had eight for the Patriots, who finished 12-7.

The title tilt was knotted at 9-all through six minutes, but the Red Devils kicked it into gear in the second period.

Jacob Blankenship and Kyler Edwards got back-to-back deuces to move Oak Hill into a 16-9 lead midway through the second. Then, two consecutive two-pointers by Malachi Lewis stretched the advantage to nine points, 20-11, at the 3:30 mark. Finally, another Lewis goal and one from Armonyi Hicks expanded the margin to 11, 24-13, with 2:35 to play in the frame.

A two-pointer from Blankenship staked the Red Devils to a 27-15 cushion with 4:50 left in the third. A little later, Lewis buried a three to stretch the Oak Hill lead to 30-16.

Midland Trail (13-4) got 10 from Justin Cooper and nine from Eli Campbell.

Lily Hayes drilled a 3-pointer at the final buzzer to lift the Meadow Bridge Wildcats past Fayetteville, 31-30, in a thrilling third-place game.

Hayes netted 10 points, including a 7-of-7 effort at the charity stripe, to lead the Wildcats. Kierston Rozell chipped in nine.

Kerrisyn Feazell scored 12 for the Pirates.

Valley held Meadow Bridge to two second-half points on its way to a 21-17 win in the boys' third-place contest.

On the second night of the tournament Thursday, the two top seeds were among the teams which advanced to Friday's championship matchups.

Sean Sizemore scored 16 and Auston Preast 15 for the Greyhounds. David Spaulding contributed four points, and Christian Watson and Casey Chapman had two each.

No. 5 Meadow Bridge kicked off the annual event with a late surge for a 52-43 victory over the No. 4 Valley girls. A transition bucket by Valley's Madison Young pulled the Greyhounds to within one point, 40-39, but Meadow Bridge closed the contest with a 12-4 run.