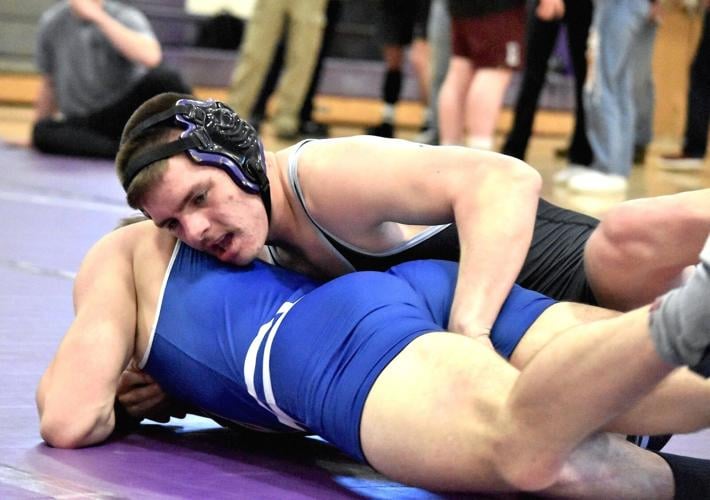 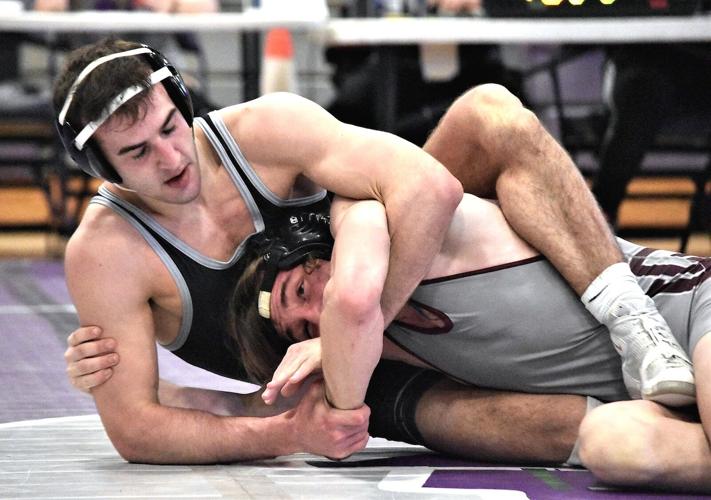 “I told him I would never vote for him (for Most Outstanding Wrestler), because he’s the coach’s son,” Matt said with a laugh. “So he would have to get it from somewhere else.”

He got the votes he needed, just part of Woodrow’s most successful day of wrestling in over three decades.

It was the Flying Eagles’ first region title since 1989.

Woodrow finished with 208.5 points. The Red Dragons, who were the defending champions, were second with 178.5.

Ethan Osborne, a junior, became a three-time regional champion with a 16-1 major decision over St. Albans junior Will James. It was the 100th victory of Osborne’s career and earned him Most Outstanding Wrestler honors.

Matt Osborne, meanwhile, was named Region 3 Coach of the Year. It was a nice day not only for the Osborne family, but the Woodrow Wilson wrestling family as a whole.

“To be honest with you, I thought we would do really well and I even thought we would win, but I didn’t think we would win like this,” Matt said. “We had eight in the finals and six winners. That was good, but we’re still not where we want to be. This just tells you that we’re doing the right things and we’ve got to cross another line.”

That would be the state tournament, March 3-5 at Mountain Health Arena in Huntington.

“We’re trying to peak at the right time and it looks like we’re (moving) in the right direction,” Osborne said. “These are the most important two weeks, right here.”

Oak Hill was fourth with 116 points, Princeton fifth with 98 and Greenbrier East sixth with 97.

The Red Devils’ Mason Wills won the regional championship at 160 pounds. He was one of six state qualifiers for Oak Hill.