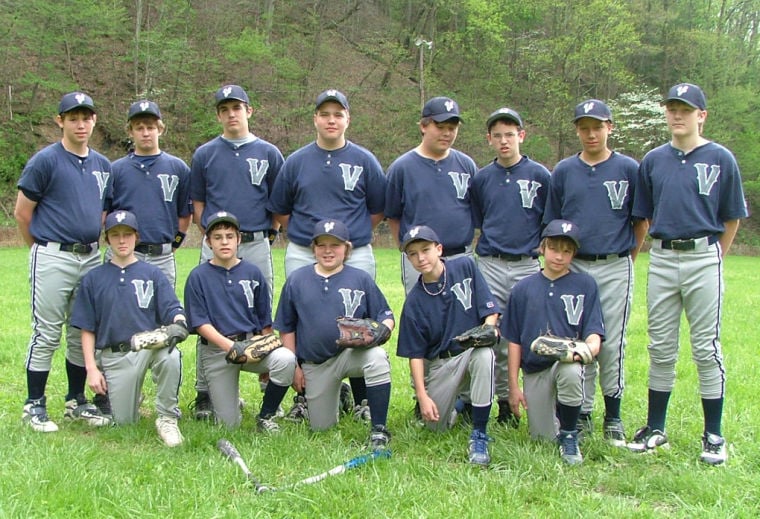 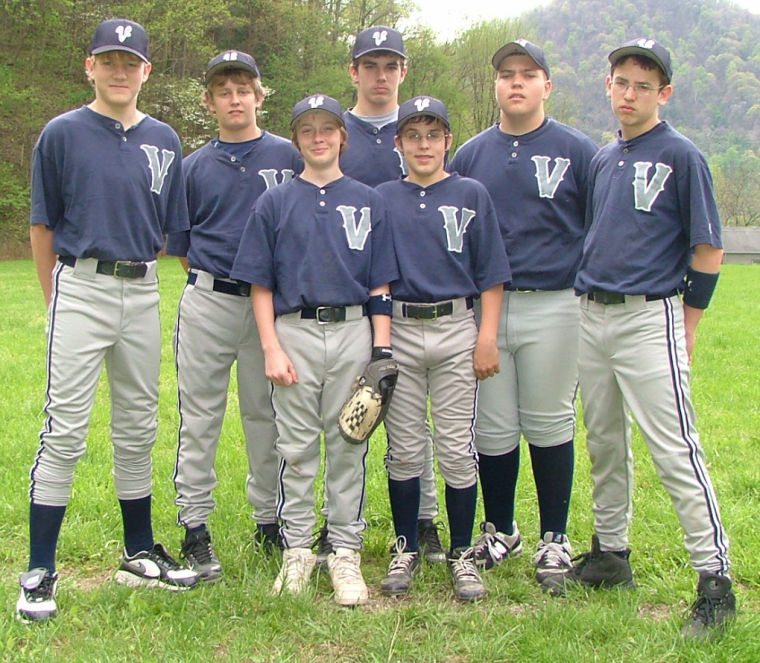 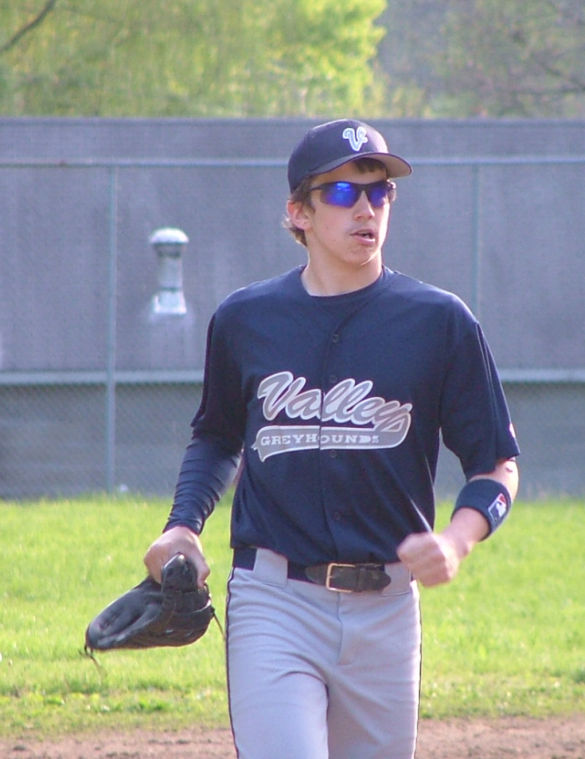 Matt Whiteside runs in from the field in a recent game.

Matt Whiteside runs in from the field in a recent game.

In its third year, the Valley Middle School baseball team is making progress, coach George Beard says. Entering this week, the Greyhounds had compiled a 5-6 record. Depending on weather, three regular season games remain, as well as at least two contests in a season-ending tournament at Hamlin. The Greyhounds, the only Fayette County team, have defeated both Sherman and Hamlin twice and Sissonville once. Losses have come at the hands of teams such as John Adams, Hayes and DuPont. Beard says playing tougher teams has made his team better. “It hasn’t been a bad season,” he said. “The strong competition is good for them. “The kids have improved a lot and that’s the main thing. You want to see them build on what they learned in Little League.” The team’s 13-player roster includes: Eighth grade — Slayton Beard, Todd Coleman, Mark Hess, Drew Jones, Arik McGinnis, Cody Winter and Matthew Whiteside; Seventh grade — Raeshawn Breckenridge, Joseph Eckert and Casey Stewart; and Sixth grade — Jacob Ashcraft, Jacob Cipriani and Tyler Price. Valley Middle is also fielding a softball team for the first time this spring. — E-mail: skeenan@register-herald.com